Nashville, Tenn. (December 6, 2019) — A star-studded lineup of guest artists will join the Nashville Symphony to celebrate Boudleaux Bryant’s 100th birthday and the 75th anniversary of meeting his wife and songwriting partner Felice during a special concert event at 7:30 p.m. on Thursday, February 13, 2020, at Schermerhorn Symphony Center.

Boudleaux & Felice Bryant Centennial Celebration: A Diamond Anniversary Love Story in Song will pay tribute to the incredible romance and career of the legendary songwriting spouses with a unique program featuring the pair’s most beloved songs and the U.S. premiere of Boudleaux’s Polynesian Suite, featuring steel guitarist Chris Scruggs.

Boudleaux and Felice’s youngest son Del and his wife Carolyn, patrons and friends of the Symphony, will serve as emcees for the evening, which will also feature appearances by Jamey Johnson, The War and Treaty, Steve Tyrell, and members of the UT-Knoxville Pride of the Southland Marching Band.

“The love Boudleaux and Felice had for each other is as inspirational as their music. I am so happy to be hosting this celebration of love with their son, the love of my life, on the night before Valentine’s Day,” said Carolyn Smith Bryant.

“Polynesian Suite was commissioned for Monument Records in 1968 by Hall-of-Famer Fred Foster, who had already struck gold with another of Dad’s instrumental pieces, ’Mexico,’ ” said Del Bryant. “He thought he could re-create the worldwide commercial success by pairing Dad’s musicality with that of renowned Hawaiian lap steel player Jerry Byrd. I hope Polynesian Suite is met with the warm breezes of a loving audience and becomes as classic and identifiable as many of their other works.”

Additional special guests may be announced in the coming weeks. Proceeds from the event will help children served by Boudleaux and Felice’s grandson Thaddeus’ nonprofit organization The Heads Up Penny Foundation and the Nashville Symphony’s education programs.

“Though I’ve never met my grandparents, I can only hope that they would be very proud of this celebration, and of the work my foundation is doing as a result of their incredible talent,” said Thaddeus Bryant.

Husband and wife, and legendary lyrical partners Boudleaux and Felice Bryant, the first professional songwriters of Nashville, have sold over half a billion records and shaped the soundtrack of millions of lives with hits including “Bye Bye Love,” “Wake Up Little Susie,” “All I Have to Do Is Dream,” “Love Hurts,” “Rocky Top,” “Country Boy” and many more. The Bryants wrote more than 6,000 songs, more than 900 of which were recorded and performed by artists working in many different musical genres, including The Beach Boys, Tony Bennett, Brothers Osborne, Ray Charles, Kenny Chesney, Jimmy Dickens, Bob Dylan, the Everly Brothers, the Grateful Dead, Joan Jett, Gram Parsons, Phish, Eddie Vedder, Simon & Garfunkel and countless others. They were elected to the Nashville Songwriters Hall of Fame in 1972, the National Academy of Popular Music’s Songwriters Hall of Fame in 1986 and the Country Music Hall of Fame in 1991.

Earlier this year, the Americana Music Association awarded the Bryants a lifetime achievement award, and the Country Music Hall of Fame debuted a personal exhibit of writing journals and other career artifacts, which will be on display through August 2, 2020. In November, BMI recognized “Rocky Top” with the inaugural Evergreen Award, which highlights one-of-a-kind songs that have left an unforgettable imprint on our lives and an enduring legacy through the years.

Tickets go on sale to the public at 10 am on Friday, December 13, and can be purchased at NashvilleSymphony.org/BryantCentennialCelebration, via phone at 615.687.6400 or at the Schermerhorn Box Office. Boudleaux’s VIP Birthday Bash packages – including a box seat, post-concert reception and commemorative item – are available starting at $500 per person.

The War and Treaty

Members of UT-Knoxville Pride of the Southland Marching Band

More special guests may be announced

It’s a one-of-a-kind celebration honoring the lifelong love and legacy of Boudleaux and Felice Bryant, featuring your Nashville Symphony and a star-studded lineup of guest artists at the Schermerhorn. Emceed by their youngest son Del and his wife Carolyn Smith Bryant, this evening will include the legendary couple’s most memorable songs, including “Rocky Top,” “Love Hurts,” “Bye Bye Love,” “Wake Up Little Susie” and many more, along with the world premiere of Boudleaux’s steel guitar showcase, Polynesian Suite.

Boudleaux’s VIP Birthday Bash packages – including a box seat, post-concert reception and commemorative item – are available starting at $500 per person.

Proceeds from this event will benefit The Heads Up Penny Foundation and the Nashville Symphony’s education programs. Additional fees apply and pricing subject to change. 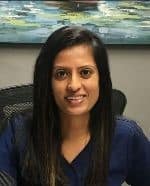 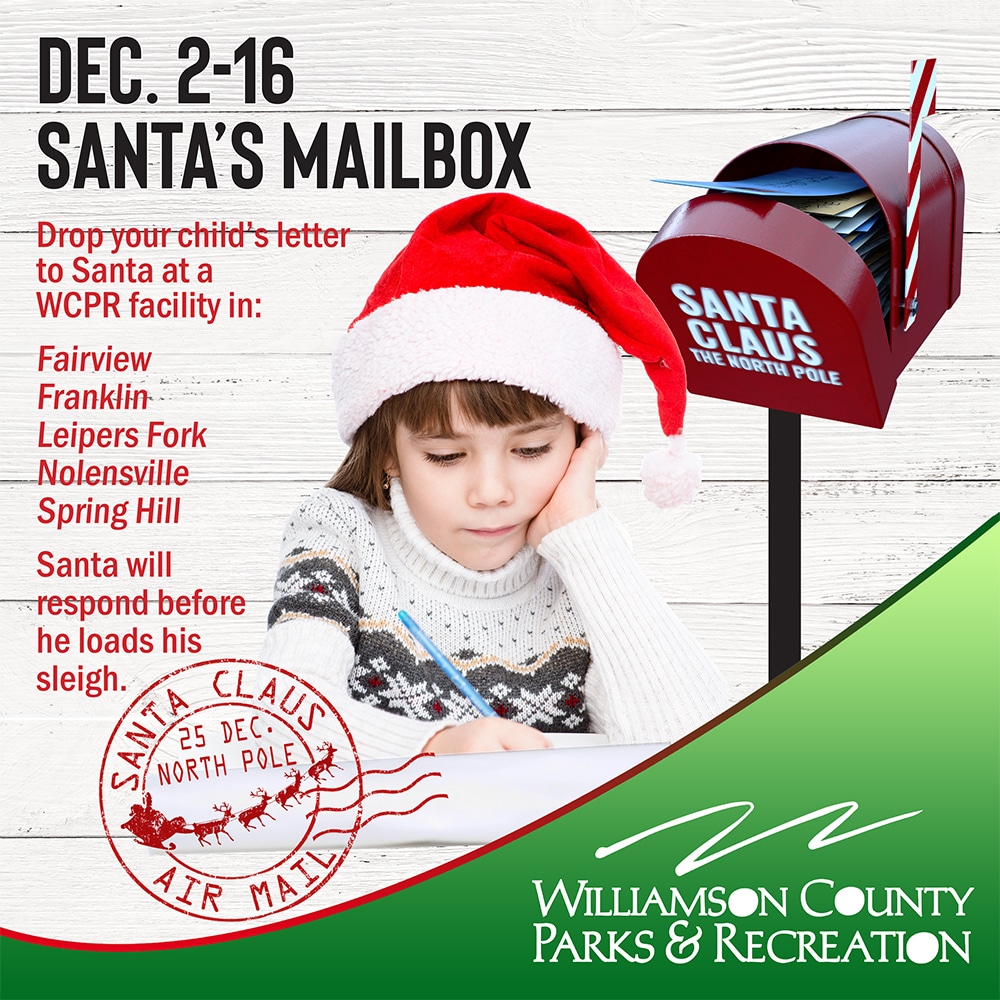