Step inside the oldest commercial building in downtown Franklin with a rich history. Landmark Booksellers, located at 114 Main Street, has been the home of some of the most important events and businesses in Franklin. From presidents to the inspiration for Karen Kingsbury’s book and movie The Bridge, you will fall in love with this building.

But more importantly, you will fall in love with the owners, Joel and Carol Tomlin, who opened Landmark Booksellers in 2005. In a world of online book-buying and impersonalization, Joel and Carol bring a warmth and Southern hospitality to the downtown business community.

Joel and Carol’s union blended two beautiful families. He had five children, and she had two. With seven children, they formed a perfect unit. Joel comes from a long line of Tennesseans who came to our fine state way back in 1802. After living in Nashville for many years, he moved to Franklin in 1975. He had a successful real estate career. Carol had been a school teacher for over thirty years. Education and reading were important to Carol because her beloved mother had been a librarian.

Both avid readers, Joel and Carol were looking for something they could do together after their children were grown. One day, Joel was visiting his favorite bookstore, Dad’s Old Book Store in the Green Hills area of Nashville. The owner, Mr. Ed Penny, told Joel he was ready to retire. So the Tomlins decided to purchase his 35,000+ collection of rare and antiquarian books with the idea of opening a bookstore in Franklin. The Old Factory Store on East Main was for sale, so they purchased the historic building. It was a natural fit for this next chapter in their lives as it combined their love of reading, history, and people.

Landmark Booksellers specializes in the classics, Southern Americana, local authors, along with rare and antique books. They have over 1,000 signed editions and books you will not find anywhere else. Landmark also has a precious collection of children’s books in the back room where you can sit in Carol’s favorite chair and read to your children.

Over a decade ago, #1 New York Times best-selling author Karen Kingsbury visited Landmark Booksellers with her editor. She spent some time with Joel and Carol and naturally fell in love with them and their bookstore. A few months after her visit, her publisher Simon & Schuster called Joel and told him that Karen’s next fiction book would be about their bookstore, and he and Carol would be the main characters!

The book became a best-seller, and then the Hallmark Channel turned it into a two-part movie starring Ted McGinley and Faith Ford as Joel and Carol. You can still see this wonderful movie on Hallmark. The only downside is that it was filmed in Canada, instead of in our charming downtown Franklin. However, the world premier was at the Franklin Theatre.

“The reason I created The Bridge, inspired by Landmark Booksellers, is because a bookstore like Landmark is so rare,” says Karen Kingsbury. “What Joel and Carol Tomlin have created for the people of Franklin, is an iconic gift that will remain part of the fabric of Franklin forever. Every day, people come from all over the nation and world looking to visit the store that caused me to write The Bridge. These people have read the book or watched the two-part Hallmark movie. Joel and Carol sign autographs every day for these fans. It is a beautiful example of life inspiring art and then imitating it.”

The Bridge is about a town that rallies to save a small bookstore, where inventory is completely ruined in a flood. In a twist of fate or providence, the same thing happened to Landmark but it wasn’t a flood, even though the building is near the Harpeth River.

During the pandemic in 2020, Landmark had to close its doors like small businesses everywhere, and were hurting financially. Karen stepped in and offered a signed copy of her next novel at the time, Someone Like You, through the Landmark Bookseller’s website. They sold around 10,000 books in 10 days. The response was overwhelming and helped save the bookstore from financial ruin. Joel and Carol refer to Karen as their “guardian angel.”

“When I wrote The Bridge, I couldn’t imagine anything more devastating to a small bookstore than a flood, ” Kingsbury said. “I never dreamed an invisible virus would have the power to wipe out iconic stores like Landmark.” Karen was doing a Facebook LIVE with a thousand of her readers, when she put out this request, “Let’s do what we can to save Landmark Booksellers; it’s the least we can do.” ​

We can all thank Karen Kingsbury for helping save our beloved Landmark Booksellers. Karen moved to Williamson County from Washington state and has more than 25 million books in print. Landmark offers all of Karen’s books on their website. You can pre-order books and get signed editions.

One of the most fascinating facts about Landmark is that its magnificent white columns were made out of solid poplar tree trunks. Symmetry and columns such as these are the hallmarks of Greek Revival architecture. We find it so fitting that Landmark Booksellers, which is filled with so much important literature and history, shares its ties to ancient Greece.

Known as the “Old Factory Store,” the building has had many famous visitors from Andrew Jackson, James K. Polk, Sam Houston, Davy Crockett, Karen Kingsbury, and Kathie Lee Gifford. It is believed the building was a bank in its early years because Brevet Major General Andrew Jackson’s troops were paid from this site after their journey on the Natchez Trace once they returned from the Battle of New Orleans in 1816.

We encourage you to make a special visit to downtown Franklin and relish in the treasure of a genuine, independently owned bookstore, and admire its Greek Revival façade.

May we all cherish Joel and Carol and what they have done to preserve the “Old Factory Store,” and how they have fostered a love of reading, appreciating history, and collecting important books for an entire generation. Franklin thanks you! LandmarkBooksellers.com 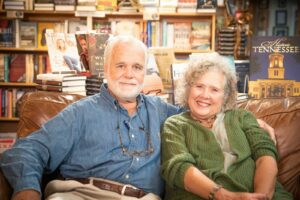 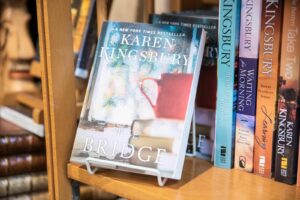 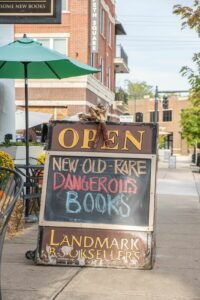 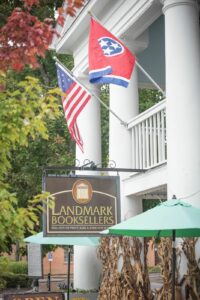 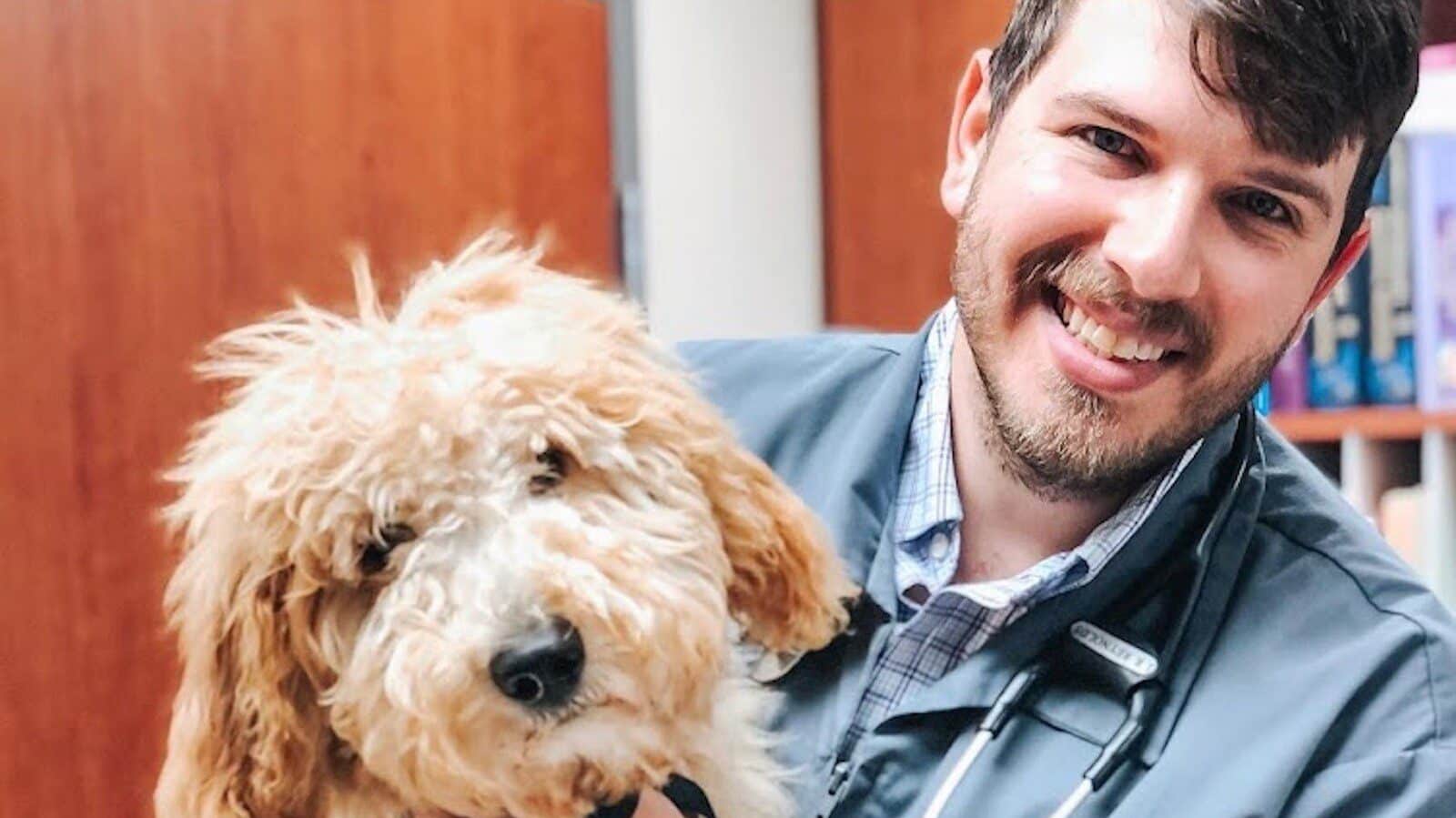