Very special guests multi-platinum selling artists 98 Degrees and Grammy Award winning Boyz II Men, the best-selling R&B group of all time, will be opening for NKOTB on their tour, aptly titled THE PACKAGE TOUR. This is the first tour for 98 Degrees in over 12 years!

In The Round with Chad Smith and friends
The Bluebird Cafe
June 18, 2013

In The Round with Chad Smith and friends.  Early shows at the Bluebird usually feature the best up and coming songwriters (and the occasional hit writer). They may not have a lot of hits yet, but you will see a great show.

It’s time to break out your blankets and picnic baskets because Cheekwood is, once again, welcoming back Family Night Out! Every Thursday evening in June and July come gather in Middle Tennessee’s most magnificent botanical gardens and take in a magic show, a puppet show by the Nashville Public Library, and fantastic musical acts like The Happy Racers, Coal Train Railroad, and The Zinghoppers.

Pack a summer picnic dinner, gather friends and family, and head to Owl’s Hill for an evening of fun, food, friends and music.  Arrive early to stake out the perfect picnic spot and meet the Owl’s Hill non-releasable  live owls.  Enjoy dinner then sit back and relax to the sweet sounds of Nashville talent.

The 2013 Air Guitar Qualifying Competition is coming to Nashville- are you ready?
Contestants from across the nation will flock to Nashville to compete for the Southeast’s most prized title: King (or Queen) of Southern Air Guitar! Prepare yourself for a unique night combining music, pageantry and comedy as folks from all backgrounds transform into larger-than-life Air Guitar icons.

BBQ For a Year Contest 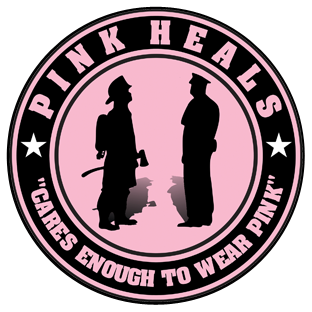