The Local Lens is one of FranklinIS’s most popular pages.  To submit a photo, email it to contact@franklinis.com along with your name and basic info about the pic…So next time your dog gets into the trash, your child makes a funny face or you just see a really beautiful sunset — whip out that camera and send it to Franklin Is! 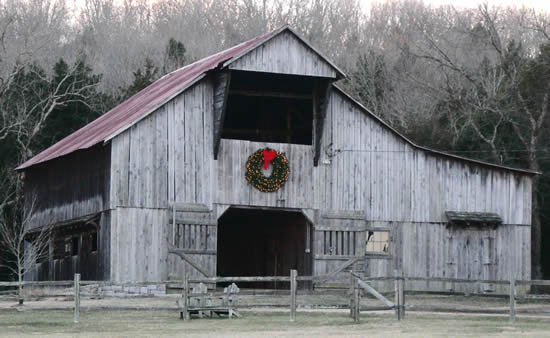 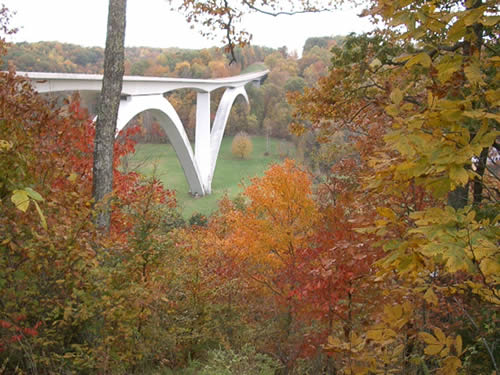 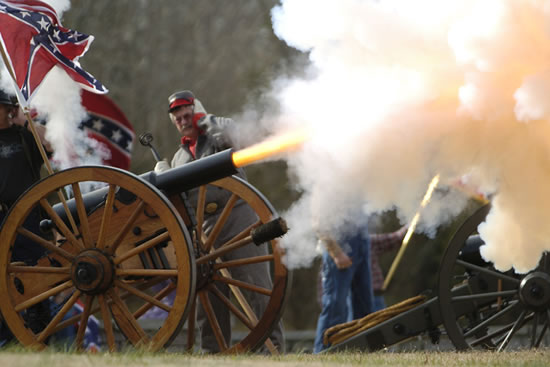 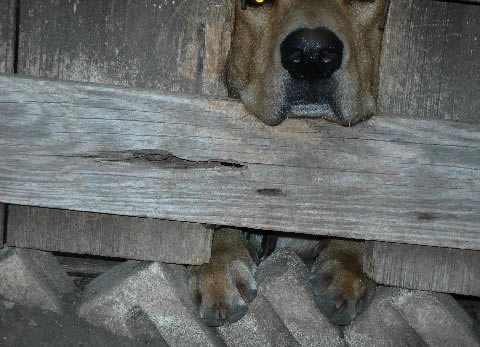 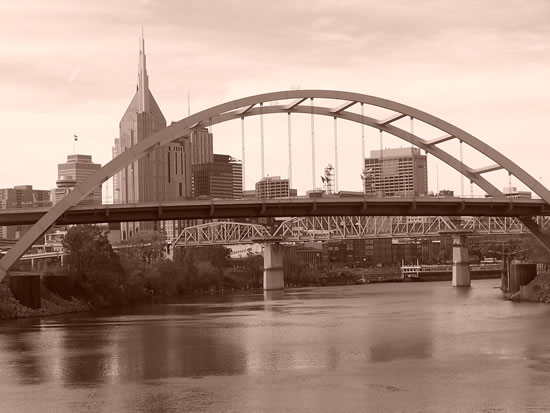 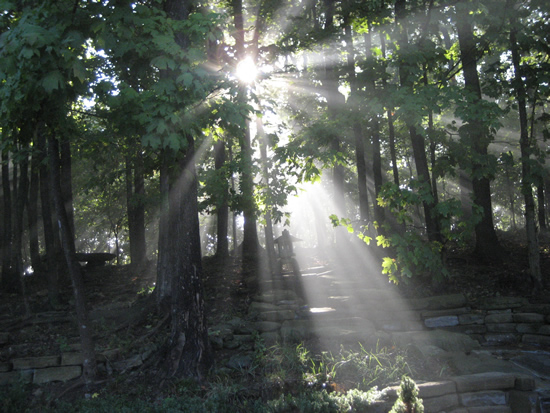 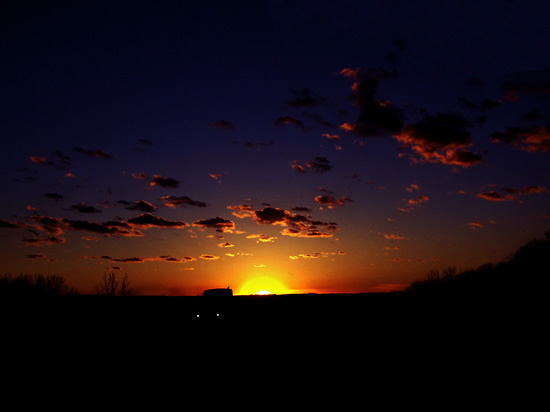 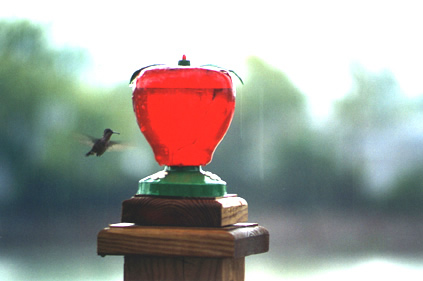 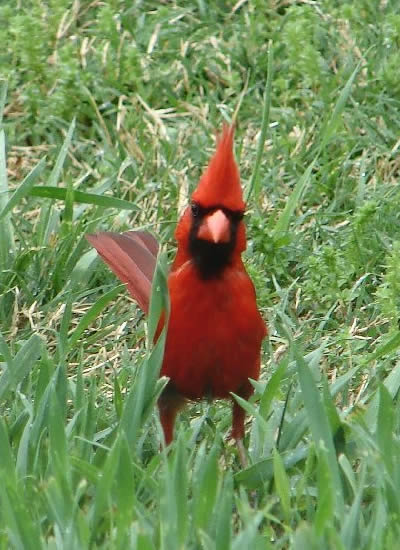 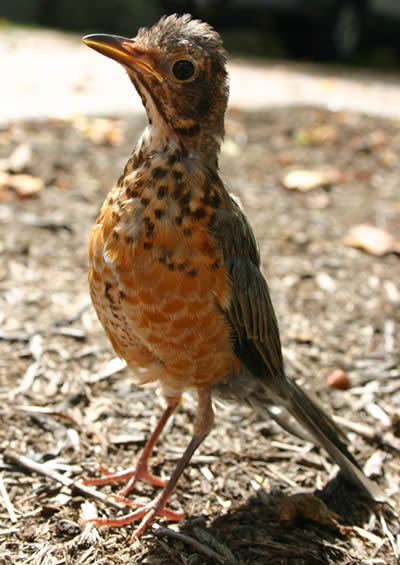 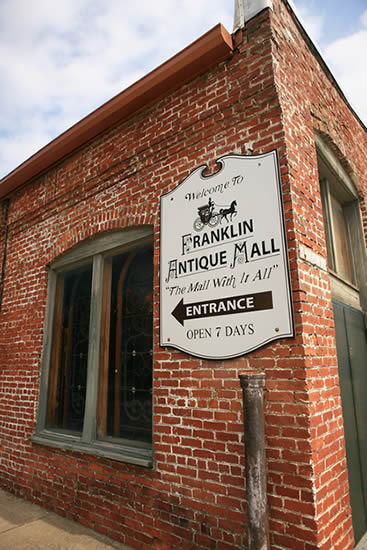 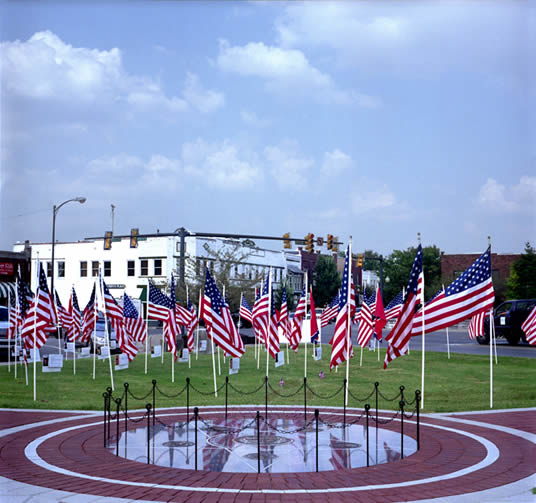 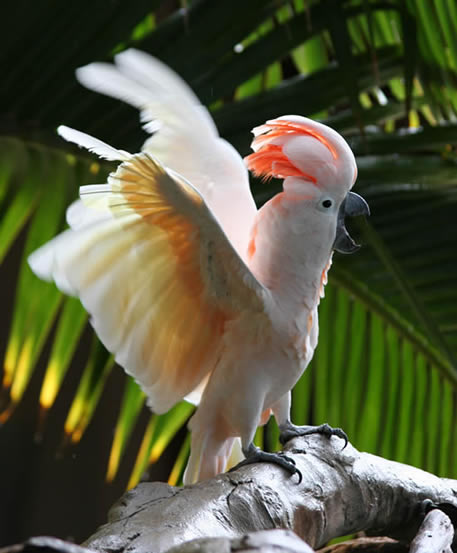 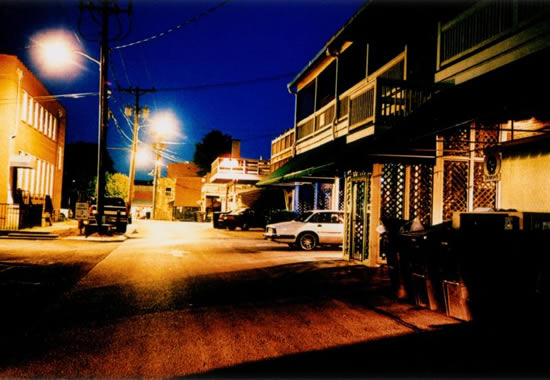 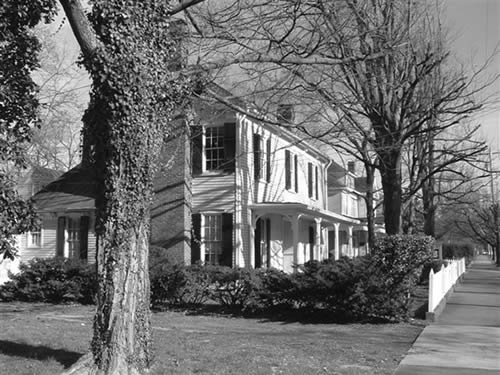 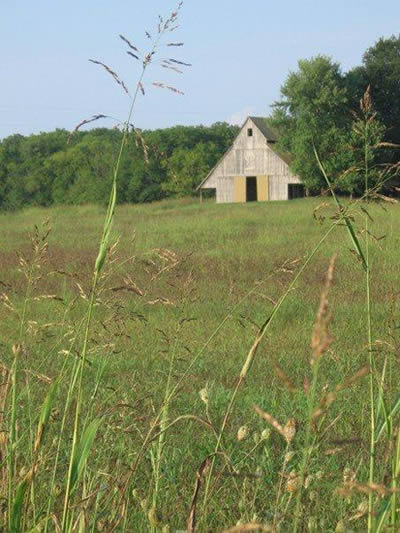 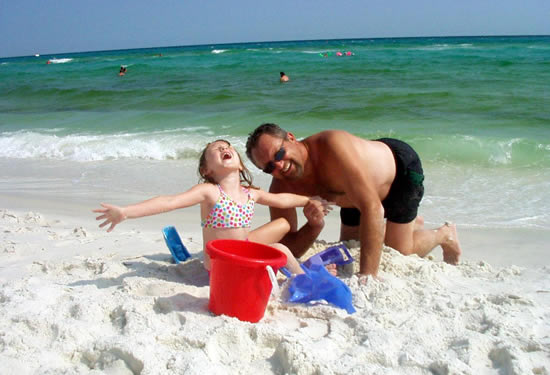 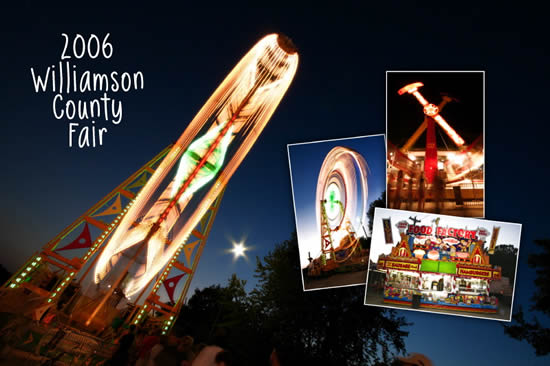 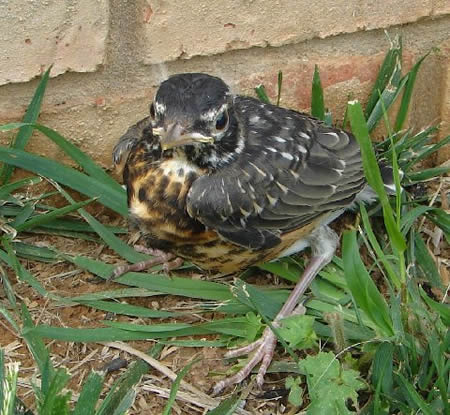 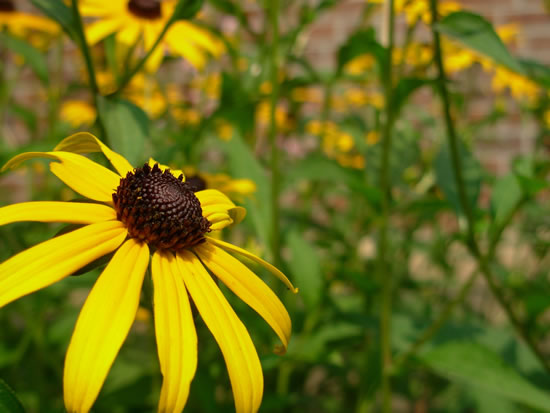 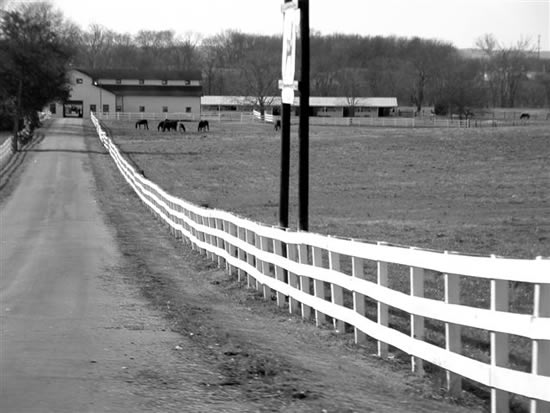