For Tennesseans who are dependent on public assistance benefits, a difference of $100 or $200 in their monthly budgets can dramatically affect the way they live. If their monthly income drops by even a small amount, it can mean that bills don’t get paid and belts have to be tightened, if that’s even possible. In other words, it’s an emergency.

At Legal Aid Society, we work with many Tennesseans, some of them elderly, who encounter problems accessing benefits that they rely upon for daily living, such as Social Security, SNAP (the Supplemental Nutrition Assistance Program, also referred to as food stamps) and Medicare. Often, when one benefit is disrupted for some reason, it can create a domino effect that interrupts other benefits.

That’s what happened to one client we worked with this past year. Annette Powell, 74, is a Nashville native who retired from a 25-year career as a switchboard operator at two area hospitals.

Annette is enrolled in SNAP, which provides her $16 a month on top of her regular Social Security payment. Each year, SNAP recipients have to complete and send in a new application. Some elderly people have problems filling out the application correctly; others misplace it or claim they never received it. In Annette’s case, she tried to use her SNAP card at the grocery store and it was declined.

“I was really too embarrassed to even talk about it,” she said. “I didn’t understand why it happened and didn’t know how to explain it to other people. I’m still not quite sure what happened.” We learned from the Tennessee Department of Human Services (DHS) that Annette had been eligible for SNAP and had a balance on her card, but had recently lost her benefits because DHS had not received a new application.

In talking to Annette, we also learned that her Social Security benefits had also been cut and she did not know why. We have seen many seniors who have had their Social Security benefits reduced because TennCare has cut them off the Medicare Savings Program (MSP). MSP assists low-income people with Medicare costs, including Medicare Part B premiums and sometimes Medicare deductibles, copayments and coinsurance for Medicare Part A and Part B. We learned that Annette had also lost her MSP help.

Up until then, Annette’s Medicaid Part B premiums had been paid through MSP. When her MSP benefits were canceled, those premiums had to be taken from somewhere else, which turned out to be her Social Security benefits — which, without warning, were suddenly reduced. The first month, they were cut by several hundred dollars, and after that, they were cut by $135 a month. She was also billed for about $500 in medical bills that the MSP program would have paid if she was still on it.

Annette’s previous level of benefits had been enough to sustain her, but this sudden drop in her monthly income meant that she had to make do with less, with no end in sight.

“All of a sudden, money was a problem,” she said. “My check went down and I didn’t know why. I don’t have a lot of bills, so if I had to, I would cut somebody short and write a note saying that I’d catch up as soon as possible. I wasn’t paying as much as I should have to some of them.”

Annette tried calling the Social Security Administration about the problem, to no avail.

“I couldn’t get any answers from anybody,” she said. “They said they couldn’t assist me on the phone, and that I had to come down to the office. I don’t have a car and had no way to get there.”

Our lawyers at Legal Aid Society got involved because we were doing a clinic at the Madison senior-living facility where Annette lives. She was not feeling well enough to come downstairs to attend the clinic, but a social worker at the clinic asked us to come upstairs and visit her afterward.

Once we learned that her SNAP benefits had been terminated, we began to sort out the root of the problem. We contacted SNAP and were able to get her benefits restored, and were able to get her back on MSP as well by contacting TennCare directly. They told us Annette had been cut off by mistake and restored Annette’s MSP back to the time she was cut off. After TennCare told Social Security that they would pay Annette’s Medicare Part B premiums back to the time she was cut off, Social Security sent Annette a check for over $1,000 to pay her back for the Part B premiums that had been withheld. TennCare also informed her that she did not have to pay the $500 medical bill she had incurred after her MSP was cut off.

After verifying with us that the $1,000 check was real and not a mistake, Annette immediately started catching up on her bills.

“I prayed that the good Lord knows what he’s doing and is taking care of me,” she said. “If anything like that happened again, I wouldn’t think two minutes before calling Legal Aid Society.”

I tell this story not just because it has a happy ending, but because Annette’s situation is not uncommon. Tennessee residents both young and old encounter hiccups with public benefits for a variety of reasons and often don’t know where to turn for help. In many cases, we can assist them in resolving these issues and restoring their benefits.

If you or someone you know is having trouble accessing their needed public benefits, call Legal Aid Society at 800-238-1443 to see if we can help. For more information on Legal Aid Society’s free clinics, visit our website at https://las.org/find-help/free-legal-help-clinics or TN Access to Justice’s website at www.justiceforalltn.com.

Russell Overby is the Lead Attorney for the Health Benefits and Education Practice Group of the Legal Aid Society of Middle Tennessee and the Cumberlands. He has 45 years of experience representing low-income Tennesseans. Hanna Callicutt joined Legal Aid Society in August 2019. Hanna received her Master of Social Work (MSW) from the University of Memphis. She was a social work intern at Memphis Area Legal Services in 2018 and 2019. 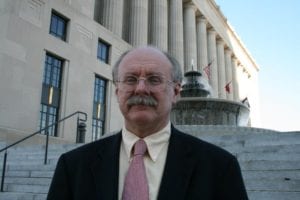 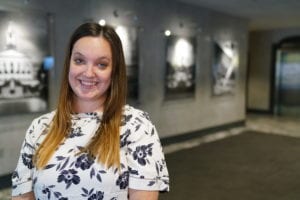 Legal Aid Society of Middle Tennessee and the Cumberlands advocates for fairness and justice under the law. The nonprofit law firm offers free civil legal representation and educational programs to help people in its region receive justice, protect their well-being and support opportunities to overcome poverty. It serves 48 counties from offices in Clarksville, Columbia, Cookeville, Gallatin, Murfreesboro, Nashville, Oak Ridge and Tullahoma. Legal Aid Society is funded in part by United Way. Learn more at www.las.org or by following the firm on Facebook. 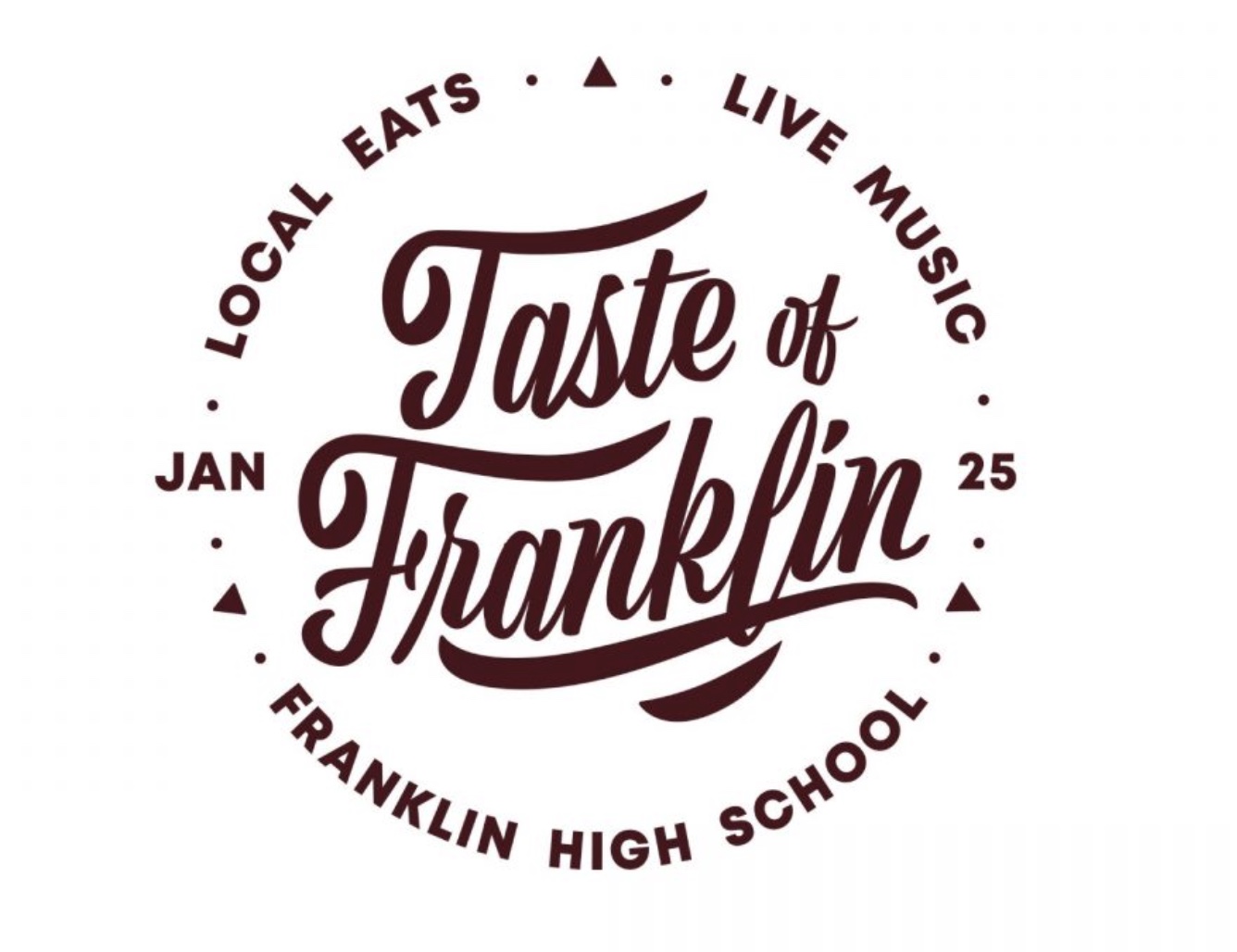 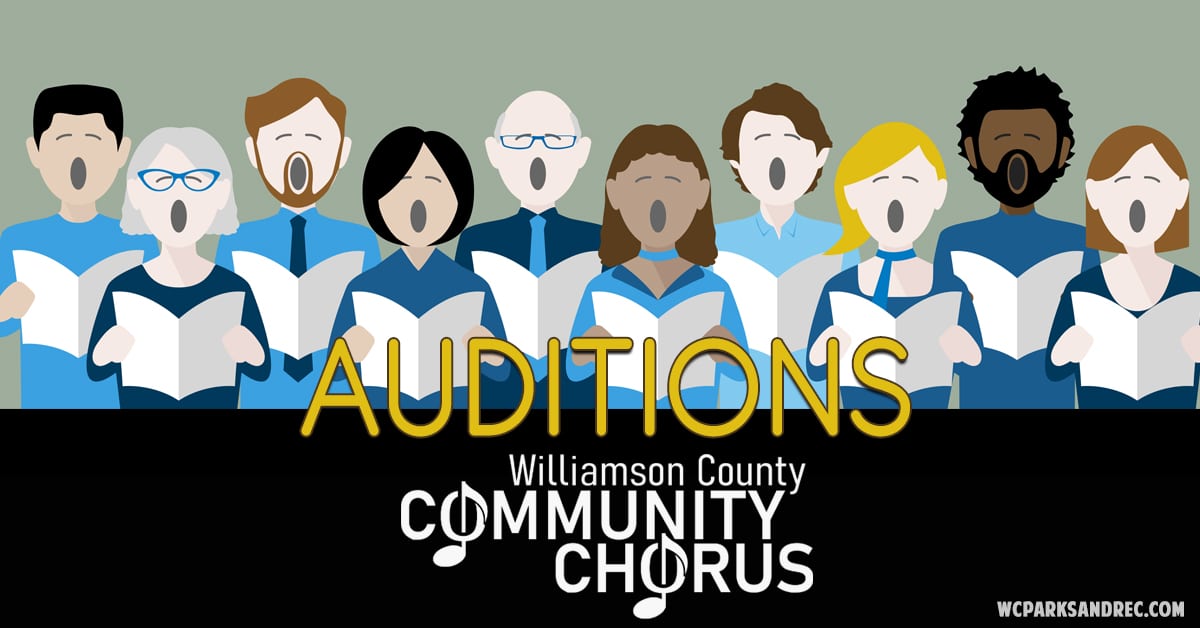