Photography by Provided by The Home Edit

In an issue about fun and fabulous women, it’s only natural that we’d include two of THE most well-known fun and fabulous ladies, Joanna Teplin and Clea Shearer of The Home Edit. These two have been changing the way America gets organized for the last several years through their Instagram following, their Netflix show and their New York Times best-selling books.

Clea moved to Nashville from Los Angeles from 2013. “I did not know a soul.” In 2015, a new friend introduced her to Joanna who had also recently moved to the area and previously owned her own organizing business in San Francisco. Clea was thrilled and thought ‘Maybe we can do it together.’ Joanna did not have quite the same reaction. Armed with a resounding “no,” Clea still managed to convince Joanna to go to lunch. And the rest is history. “We just clicked,” says Clea, “and we started our business that very same day.” Joanna adds that the secret to their success is due to never having been friends first. “We had no expectations about how business would effect our friendship and didn’t know each other in any other way.” And in spite of their differences (if you follow them on Instagram, you know), they actually are very much the same. “Who we are as people, how we want to run a business, what priorities we have and what matters to us in life, we are so so similar and totally aligned,” states Joanna.

Their favorite thing to organize is a pantry, hands down. Clea says, “Because it’s a challenge. I mean a closet is laid out in a way that is designed to be fairly intuitive. The blueprint is there. When you get in to black belt organizing, the real challenge comes with tiny puzzle pieces. You dump the entire 5,000 piece puzzle on the floor and have to put it back together again. “It’s so fun!,” adds Joanna.

Clea continues, “Very early on, Joanna and I were fiercely devoted to the blending of form and function. We’ve changed the visual landscape of organizing when it comes to social media. It wasn’t really out there before. Function comes first, but form is equally as important to what we do and what we deliver to a client. The aesthetic quality is what motivates you to keep it going.”

So aspiring organizers, listen up. If you’re starting the spring cleaning process, Joanna advises, “Start very small. You want to see a small space through from beginning to end.” Clea adds, “You want to start small so you don’t get overwhelmed and you know how it works. Start with a purge. Really go through and edit things out. It’s free and costs nothing. It’s something you can do right away without any real knowledge of how to organize the rest of the items. Getting rid of things you don’t want, need or use is incredibly transformational.”

The self-proclaimed ‘passionate germophobes’ say they’ve been really busy this last year during the pandemic. “We definitely saw a huge increase in not just our services, but helping people do it on their own – with our book, TV show, blog – people want to get their space in a more livable atmosphere. It’s really top of mind for people,” says Clea. Joanna discloses, “Their home has to function in a multitude of ways that it probably hasn’t had to before. Now it’s a school, it’s a gym, everybody’s office. Figuring out ways people can maximize their space has become front and center of their minds.”

What advice would they give to fellow women business owners? Clea answers, “Don’t be afraid of failure. A lot of people have good ideas and feel passionately about them. We strongly encourage people to take the leap. Life is too short.” Joanna responds, “I wouldn’t say anything differently.”

This year saw the release of a new workbook, The Home Edit Workbook: Prompts, Activities, and Gold Stars to Help You Contain the Chaos, a renewal of their Netflix show (produced by Reese Witherspoon!), ‘Get Organized with The Home Edit’ and the launch of their personal care brand Rume. There is no slowing down Clea and Joanna. 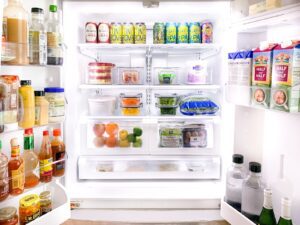 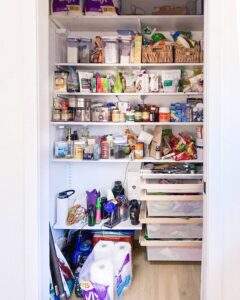 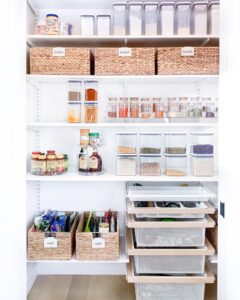 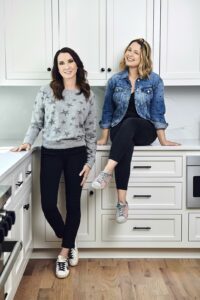 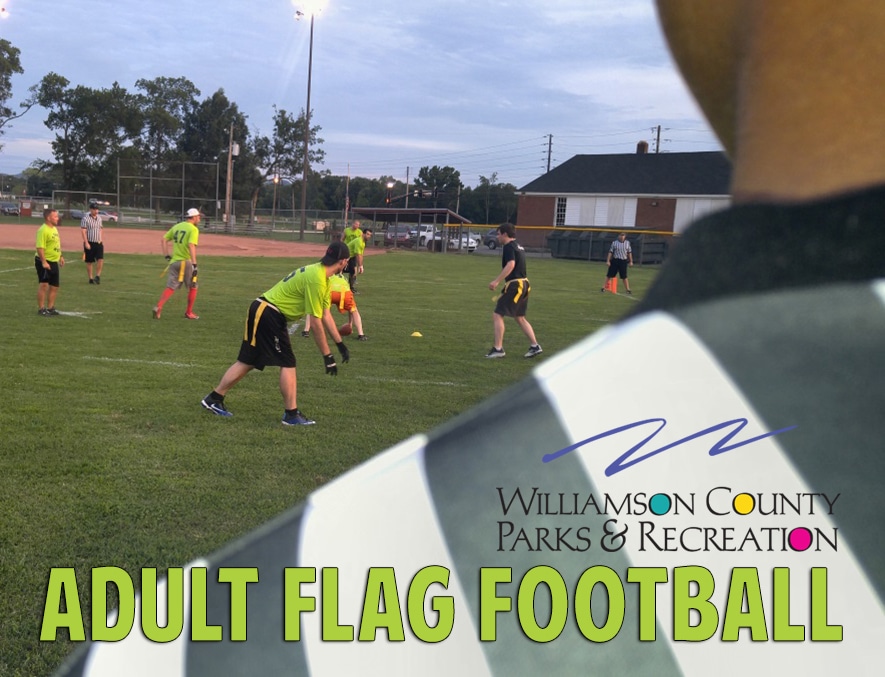 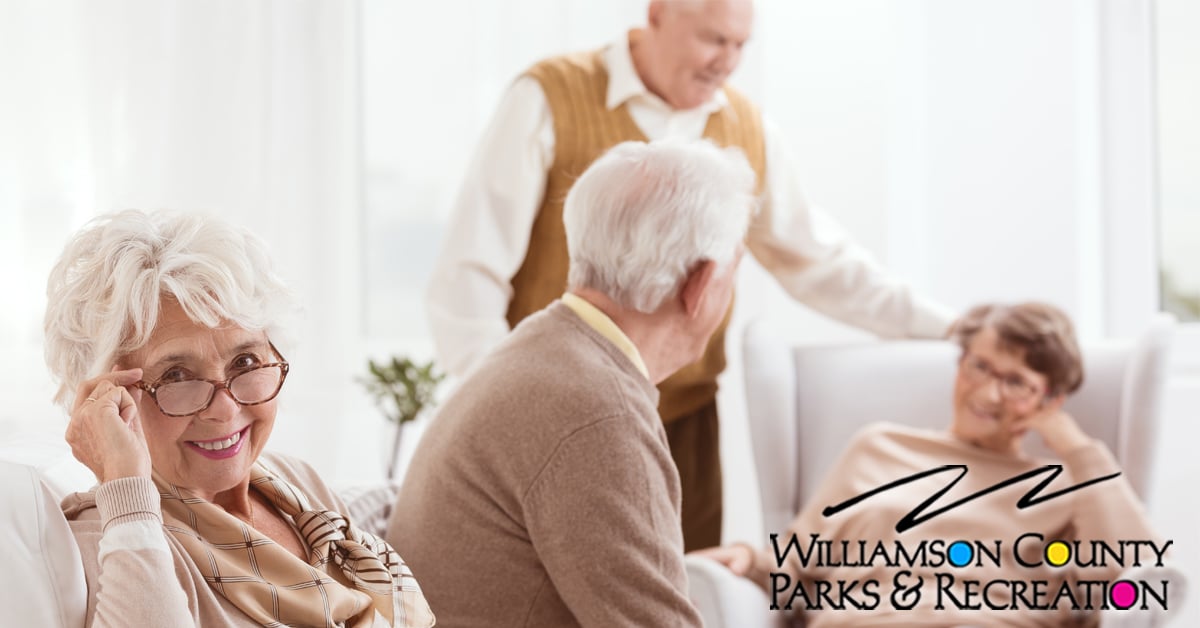