Join the Heritage Foundation of Franklin & Williamson County on June 6 & 7, 2015 to “Experience History Beyond the Door.”

Now in its 40th year, the Tour will invite the public inside historic residences, commercial structures and notable examples of sensitive infill within historic districts on Saturday and Sunday, June 6th and 7th. The event acts as a fundraiser for the non-profit preservation organization, and underscores the importance of protecting the architectural and cultural heritage of Williamson County.

J. Edward and Brenda Campbell, a husband-wife team of real estate brokers in Franklin, have been named as chairs for the 2015 event. They say the benefit’s theme this year is “Experience History Beyond the Door,” and will expand past personal homes into historic sites that also have rich stories to tell.

“All of these buildings are within historic environments, and hold special significance to the Foundation and its efforts,” said J. Edward. “By purchasing a ticket, participants are given a first-hand look at why the organization works so tirelessly to preserve our cultural inheritance. This tour acts as an educational vehicle for both the public and the Foundation.”

This year’s event features 10 properties, including six personal homes. Tour destinations–several of which are located in Historic Downtown Franklin, within walking distance of each other–include:

The 40th Annual Heritage Tour is presented by Synergy Realty Network and Homeland Title. Tickets are $30 in advance and $35 at the door, and are good for the weekend of June 6th and 7th. Tour hours are generally 11 a.m. to 5 p.m., with special hours for Rest Haven Cemetery and Historic First Presbyterian Church.

To learn more about the Tour or to purchase tickets, please visit www.historicfranklin.com.

Producing the Tour is just one of the many activities of The Heritage Foundation of Franklin & Williamson County. Since 1967, the non-profit group has been dedicated to protecting and preserving Williamson County’s historic, architectural and geographic resources; in short, saving the places that matter. 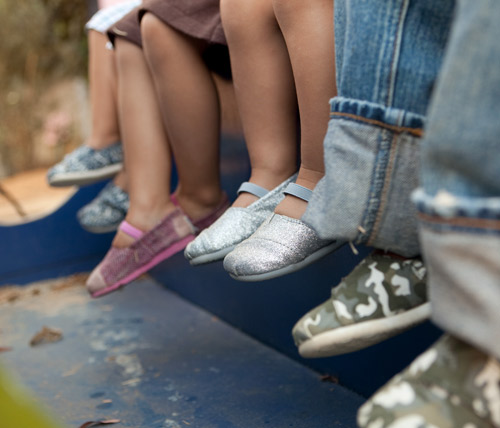 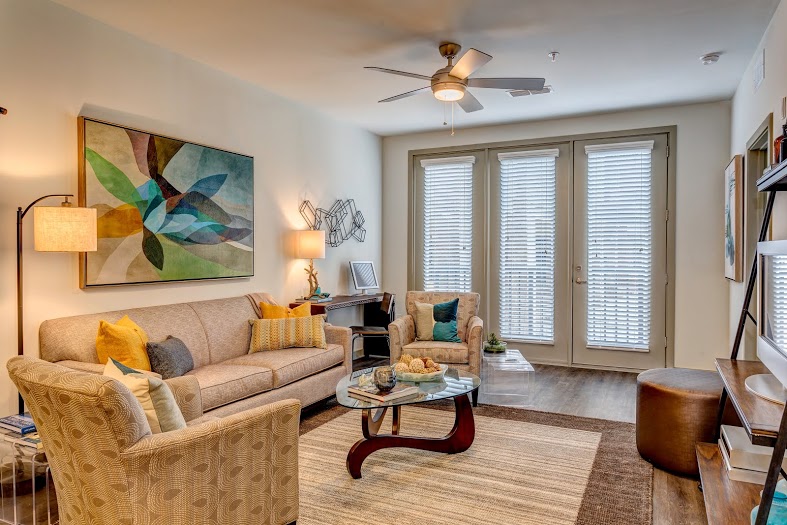