Between the nine high schools, thousands of students participated by collecting 23,670 pounds of food for the pantry at GraceWorks. Over the past four years, the drive has collected over 100,000 pounds of food, all which has been used to support the efforts of GraceWorks.

“It has been a privilege for our schools to participate in the Drive Away Hunger Challenge for the fourth consecutive year,” said WCS Assistant Superintendent of Secondary Schools Dr. Charles Farmer. “My hope is that our ability to provide 12 tons of food items will in some small way impact a growing need in the great Williamson County community.”

The Drive Away Hunger Challenge grew from Darrell Waltrip Automotive Group’s desire to create an event that would support the efforts of GraceWorks’ pantry and their work to make sure no child in Williamson County goes hungry. Each year students at both a middle school and high school level in Williamson County’s public schools compete for cash prizes, bragging rights and trophies that will stay with the winning schools until the next year.

“Once again the generosity of Williamson County High Schools has amazed me,” said GraceWorks Food Pantry Manager Stephanie Wracher. “Congratulations to Franklin High and Fairview High on their big win again this year. Ravenwood High was a strong second followed by Centennial High. Independence more than doubled their contributions over last year. Thank you to all the high schools for your commitment to helping our Williamson County neighbors in need.”

For their wins, both Franklin and Fairview high schools received a check for $1,250 in prize money to put towards school initiatives. 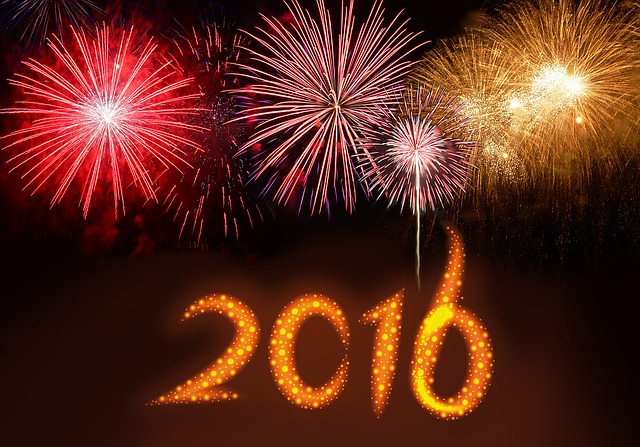 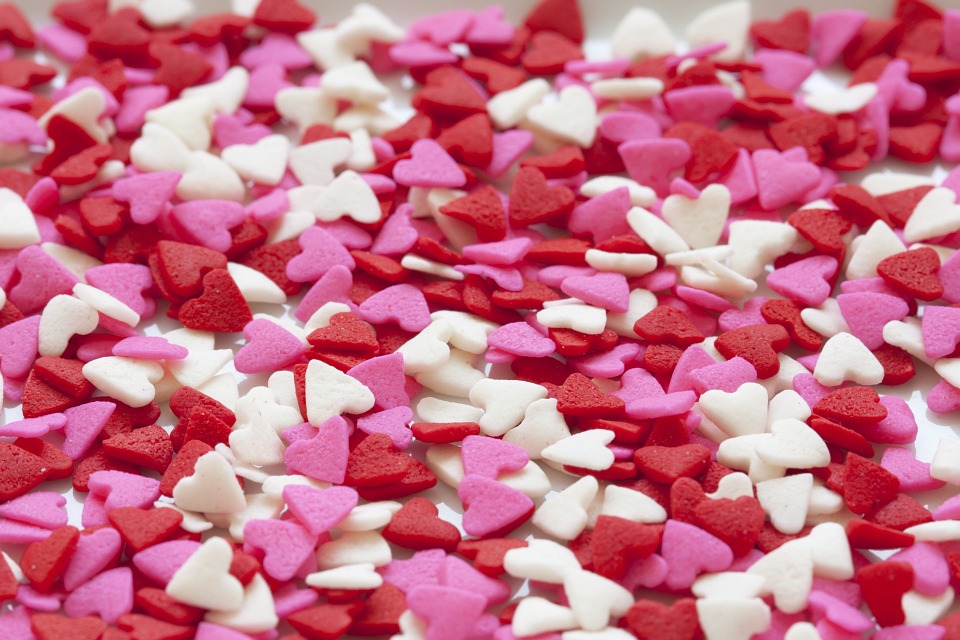