Nashville, Tenn. – Carne Mare, a contemporary Italian chophouse from acclaimed chef Andrew Carmellini, will open in the new W Nashville on Friday, Nov. 12, shortly following the well-received introduction of sister restaurant The Dutch in the Gulch neighborhood. Carne Mare will be the second restaurant opened in Nashville by the James Beard Award-winning chef, along with Luke Ostrom and Josh Pickard of NoHo Hospitality, and is now taking reservations online here.

“We’ve been amazed by the reception of The Dutch and we’re looking forward to opening a second restaurant that’s totally different but just as exciting,” says Carmellini, “Carne Mare is intended to be a night out: We want our guests to feel a sense of familiarity when they walk through the doors, but they’ll encounter unexpected and surprising elements throughout the evening for an experience unlike anything else in Nashville.” 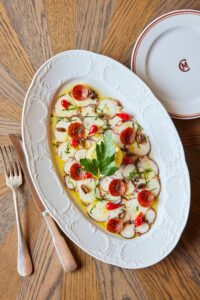 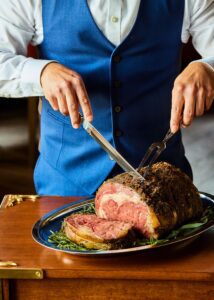 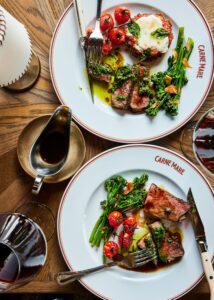 Opening for dinner Wednesday through Sunday to start, with Monday and Tuesday coming soon, the menu’s hand-selected cuts of steak, fine seafood and Italian specialties reflect Carmellini’s international experience, which includes working under Valentino Mercantile at the Michelin two-star San Domenico in Emilio-Romagna, Italy. Oysters and rustic salads kick off the evening, along with a selection of chophouse snacks such as spicy crab lettuce cups with Italian chili crisp, mozzarella sticks with caviar, bluefin tuna tartare and octopus carpaccio with sweet drop peppers and crispy pepperoni. Highlights among the handmade pastas and entrees include a salt-baked black sea bass wrapped in fig leaves, spaghetti with peekytoe crab, Milanese cowboy veal chop and AC’s fire-roasted garlic chicken for two. The shareable sides also hold their own with hearty options like a ‘cacio e pepe’honeynut squash, fire-roasted cabbage and mushroom marsala with porcini cream, while the “dolce” menu, with its decadent choices like 17-layer chocolate espresso cake and baked spumoni for two that’s flambéed tableside, demands that you save room for dessert.

When at Carne Mare though, the steaks are the main attraction. Both traditional and new age techniques are employed to prepare the various cuts, all of which are prime American beef. Sharing is always encouraged at the chophouse, including notable dishes like the 16oz 12-hour porchetta-spiced roast prime rib, the 40oz 30-day dry-aged tomahawk and the 45oz 45- day dry-aged porterhouse in the style of ‘Bistecca Fiorentina’. Carmellini’s attention to detail is evident in the hand-selected cuts, but his cooking prowess comes through in the finishes and presentation of each dish. The gorgonzola cure, in which the Wagyu striploin is dry aged for its notable mushroomy, blue cheese flavor, is something Carmellini has perfected over time, and was recently hailed as ‘NYC’s Next Great Steak’. The menu is vegetarian friendly, too, including the beetroot steak, which is rubbed, spit-roasted and smoked before it’s finished tableside on the grill and served with a topping of pooled goat butter. 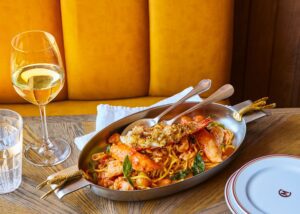 With something to complement every dish from the shrimp cocktail to the porchetta-spiced roast prime rib, the robust wine list is the ace of the bar program, which is led by Carmellini’s longtime Beverage Director and Master Sommelier Josh Nadel. The wine list largely focuses on Italy’s indigenous varietals, including selections from the Piedmont, Sicily, Tuscany and Campania regions, with some North American and French wines offering a supporting role. The program also emphasizes a culture of education within the restaurant to demystify wine and present a quality selection in a way that’s approachable and exciting for each guest. Aside from the wine, the bar program also features local and imported beers, a range of Italian aperitifs and expertly crafted cocktails, including a few finished tableside.

New York City-based architecture and design firm Rockwell Group led the design for Carne Mare, which is inspired by an Old World Italian trattoria as seen through a modern lens. The open seating plan throughout the restaurant is intended to draw guests’ attention to the glass-walled show kitchen, where prime cuts of steak can be seen cooking over the wood-fired grill. A barrel-vault ceiling over the main 84-person dining room balances warm and rustic design details such as rich walnut millwork, brass accents and leather banquettes. The main dining room opens up to a 40-person outdoor patio and the bar room – set apart by a black, gray and white mosaic tile floor—which offers additional banquette seating and 13 leather barstools at the large, wood-paneled bar with a striking green quartz counter. Tucked away is the private dining room, which seats 22 around its large walnut table. 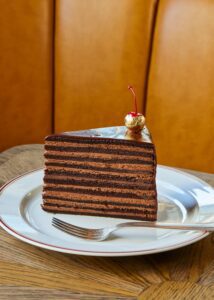 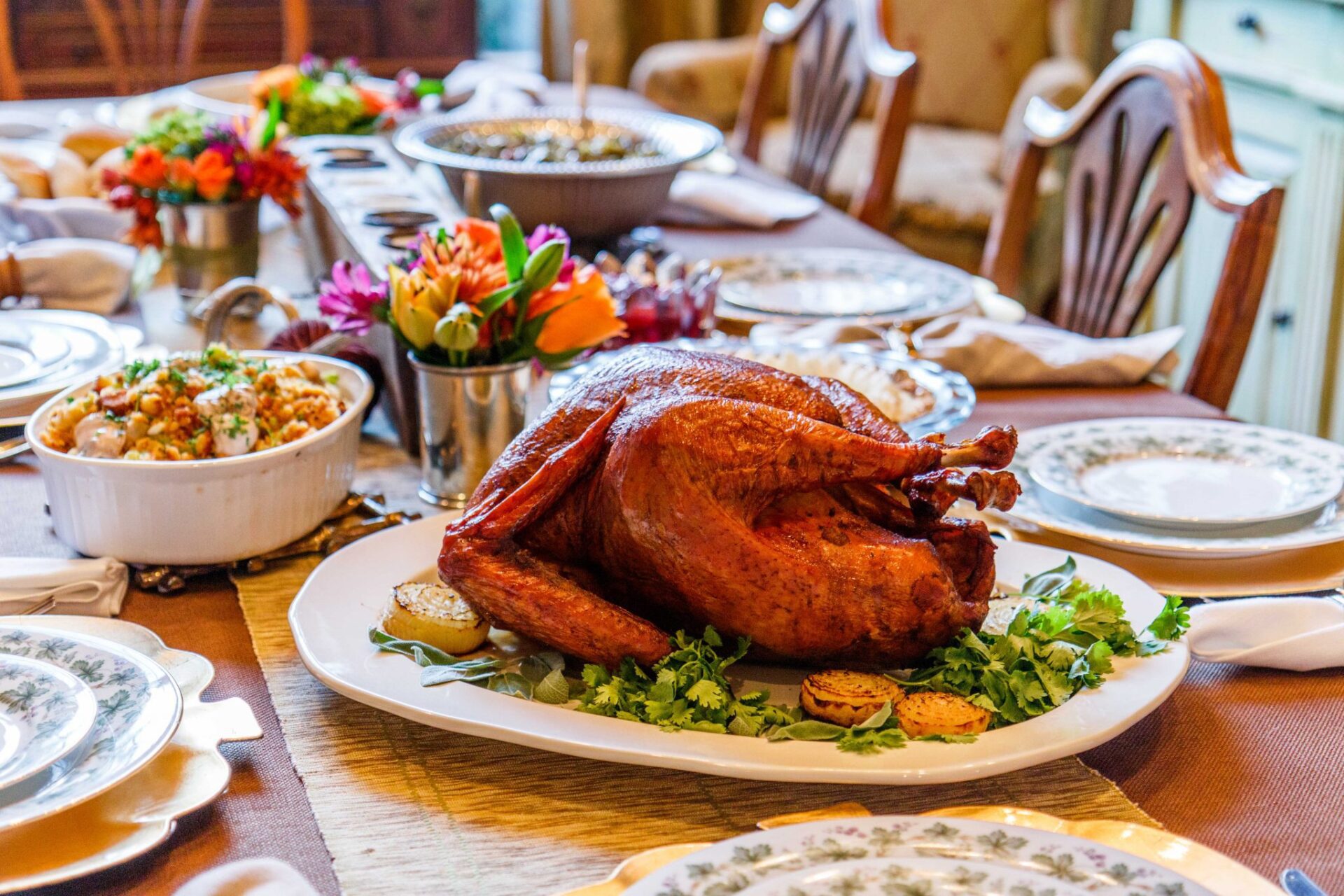 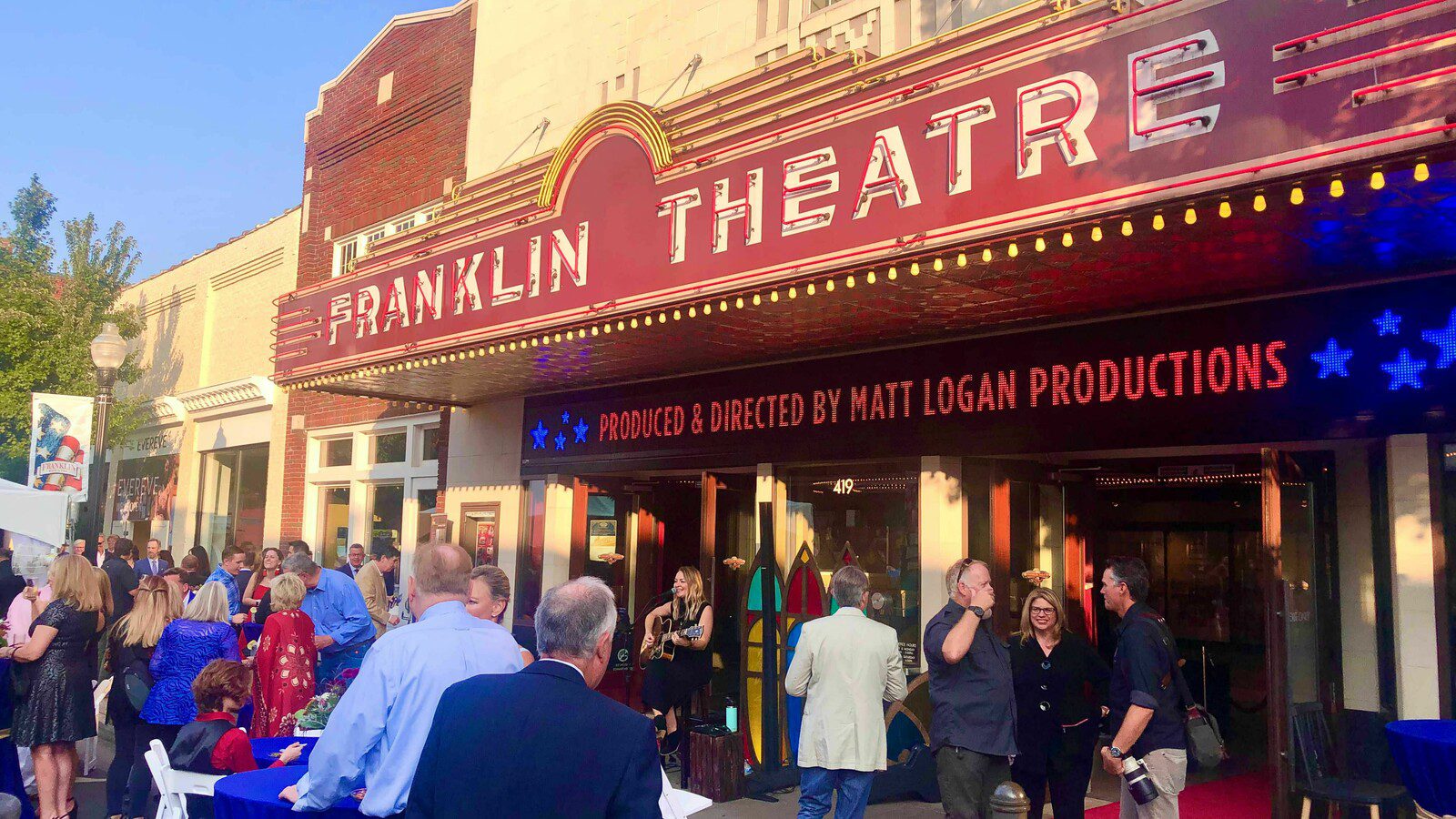