It’s hard to believe the new and improved Franklin Theatre is 10 years old! Last August, The Heritage Foundation of Williamson County, the parent company of The Franklin Theatre, celebrated its 10th anniversary in grand style with the city’s biggest supporters of historic preservation.

Glamorous patrons were welcomed to “The Jewel of Main Street” in red-carpet style thanks to Southern Events, Franklin’s full-service event company. The night was sponsored by Jackson National Life Insurance Company® and held right in the heart of downtown at the entrance to the Theatre on a glorious summer evening.

The Franklin Theatre first opened its doors in the summer of 1937 and enjoyed 70 years of delighting young and old alike with the latest movies from Hollywood.  After mega-theaters started replacing historic downtown movie houses, the Theatre’s fate was at risk due to rising rents and smaller crowds. Then in 2007, the doors closed and the people of Franklin were heartbroken.

Thankfully, local philanthropist, Emily Magid, stepped in and purchased the Theatre to save it from destruction. With a total investment of nine million from hundreds of donors, the historic Franklin Theatre re-emerged in 2011 better than ever with a new interior, state-of-the-art sound and lighting, new staging, and most importantly, a new art deco marquee sign.

If the Heritage Foundation, with the help of angel donor Emily Magid, had not saved the Theatre, it may have been forever changed. At 13,000 square feet, it’s a significant footprint right on Main Street. The building may have been subdivided into office spaces or purchased by a church. While respectable uses, the Foundation believed it was important to preserve the historic use as a theater as its community-focused mission and public space is vital to the culture and character of downtown Franklin.

Bari Beasley, President and CEO of The Heritage Foundation, welcomed the audience and made two big announcements with the naming of The David W. Garrett Green Room and The Emily A. Magid Auditorium at The Franklin Theatre. David serves as Board Chair and has been a tremendous supporter of the Theatre’s preservation along with Emily.

Because of the tremendous challenges the Covid-19 Pandemic caused for event venues across the country, Bari praised the efforts of her team, especially Meg Hershey and Jennifer Parker who helped keep the Theatre going with their creative marketing efforts throughout last year.

The evening’s show-stopping entertainment was provided by Matt Logan Productions. The theme “Home” ran throughout the evening. The stage performances were kicked off with Patrick Thomas’ rendition of “Sit Down You’re Rocking the Boat,” the very first song performed on the Theatre stage the summer of 1937 when it opened.

The premiere of the theater’s mini-documentary film produced by Stonecastle Pictures was also a highlight. This spectacular documentary chronicled the past 84 years of the theater’s fascinating history with a glimpse into its future plans. It featured some of Franklin’s long-time residents, including First Lady Linda Moore. Her Uncle Herbert Bowen ran the Theatre for many years, and her Aunt Ruth ran the concession stand.

“I hope everyone in Franklin sees this important documentary full of charm, humor, and historical significance,” replied Buffie Baril, Founder of Lovely Franklin.

This 10th Anniversary celebration served as the key fundraiser for The Franklin Theatre, which is a nonprofit, community-focused theater destined to create lasting memories through the power of the arts.

You can support the Theatre by attending some of the wonderful upcoming shows and concerts. Coming in November and December: Lee Roy Parnell, Gary Morris, Studio Tenn’s ‘A Christmas Carol,’ and Christmas shows by Steve Wariner and The Gatlin Brothers. You can even rent the theatre for private events. One of the most fun ways to donate is by purchasing a Marquee Message for $100 for birthdays, anniversaries, proposals, congratulations, and more.

A shining moment in the Theatre’s history occurred with two world movie premieres. In 2004, Friday Night Lights, starring Williamson County resident Tim McGraw, and in 2005, Elizabethtown, starring Orlando Bloom and Kirsten Dunst, both premiered at the Franklin Cinema. In 2011, Justin Bieber filmed his Christmas-themed music video, “Mistletoe” in front of the Theatre.

The Franklin Theatre has helped contribute to the cultural landscape of the city while adding to the economic vitality of the Main Street district and beyond,” says Steve Citerin, Assistant Vice President of Marketing & Communications of The Heritage Foundation.  “The Theatre brings both local and internationally renowned performers here, close to home, for the enjoyment of the community. Also, the tens of thousands of annual visitors to the theatre creates a ripple effect of shopping, dining, and tourism that further strengthens area businesses.”

The Heritage Foundation preserves the communities and cultural heritage of Williamson County. They work to “Save the Places and Stories that Matter” with their three non-profit divisions: The Franklin Theatre, the Downtown Franklin Association, and their current restoration project, Franklin Grove Estate & Gardens.

Since 1967, the Heritage Foundation of Williamson County has been dedicated to preserving Williamson County’s architectural, geographic and cultural heritage as well as promoting the ongoing revitalization of downtown Franklin in the context of historic preservation. Notable projects include The Franklin Theatre, Roper’s Knob, parts of the Franklin battlefield and the Old Old Jail. Events and festivals produced by the Heritage Foundation include the Main Street Festival, the Heritage Ball, Pumpkinfest and Dickens of a Christmas. FranklinTheatre.comWilliamsonHeritage.org 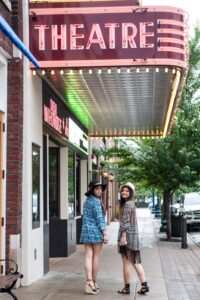 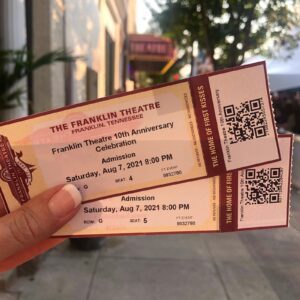 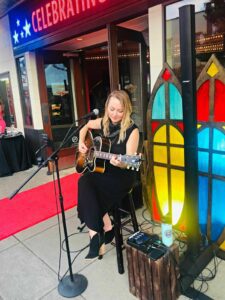 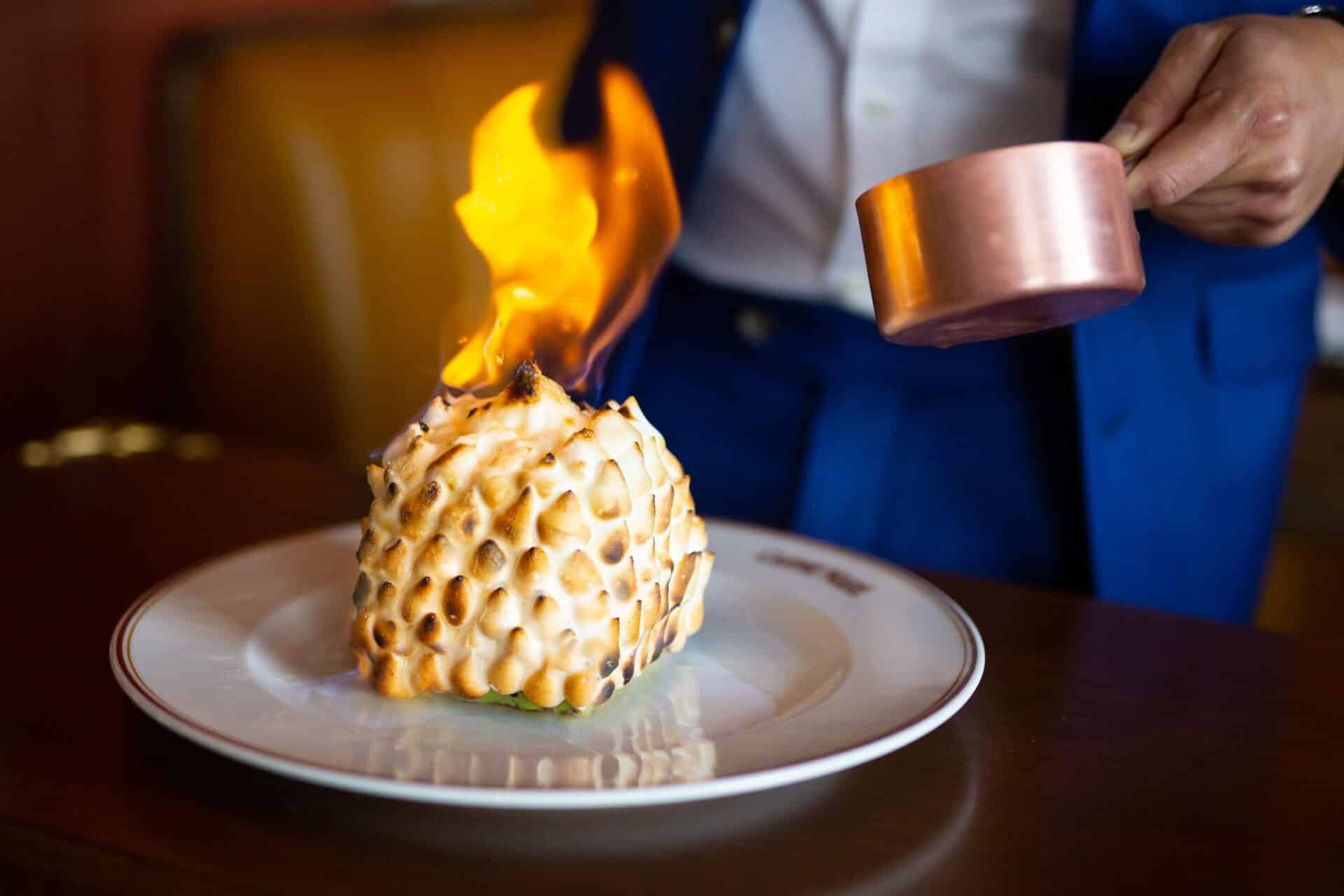 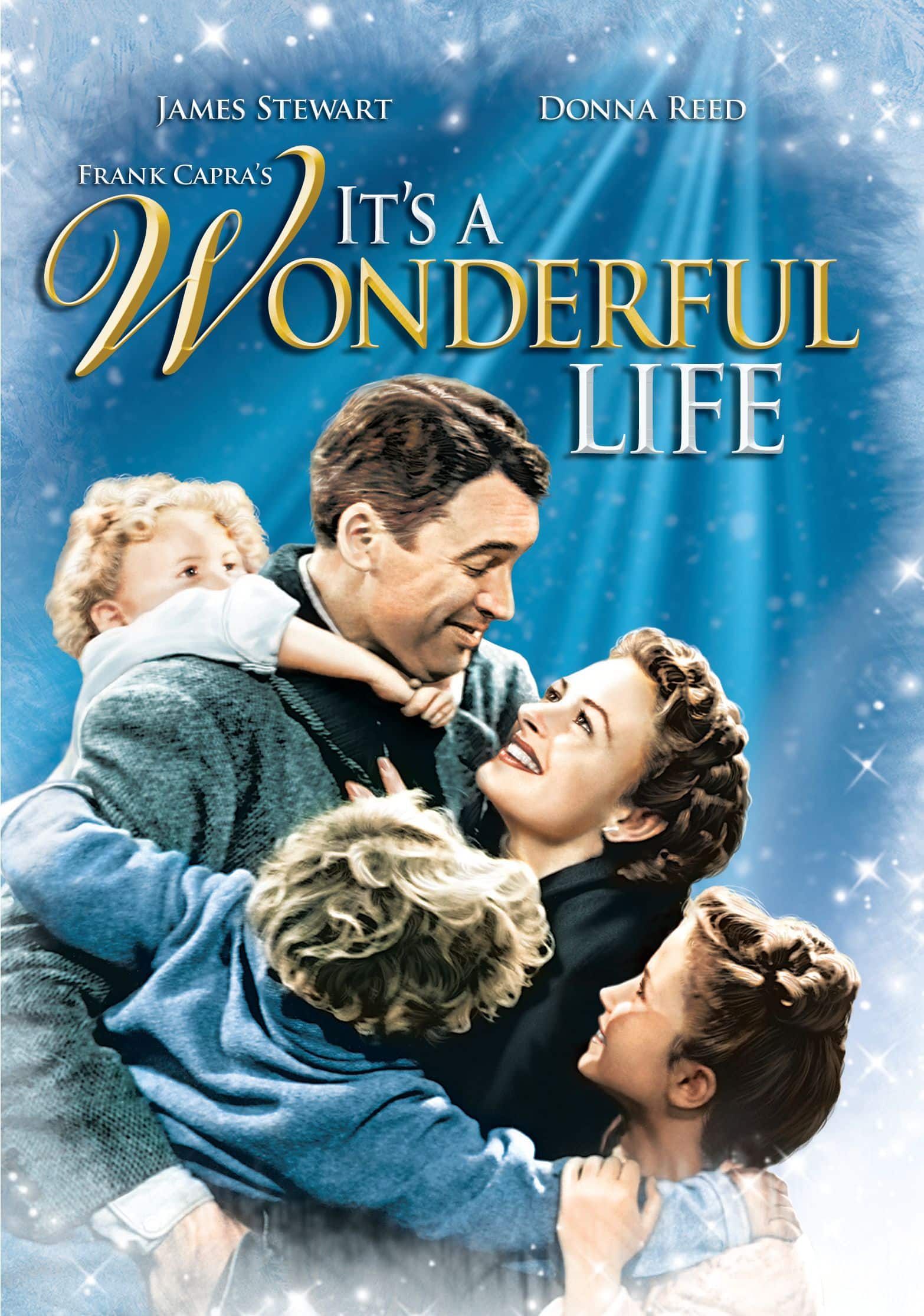