The Heart of a Franklin Volunteer

The Heart of a Franklin Volunteer

If the South is known for anything, it’s for the kindness of its people. One of our own, Hannah Shellnut, is a beautiful embodiment of that signature kindness.

Originally from Springville, Tennessee, she was raised learning how to give back. “I was homeschooled growing up, so anything my parents could get us involved in, we did – things like visiting nursing homes and working with the church,” said Hannah. As she got older, she decided to become more involved while working towards a scholarship through the Miss America Organization as a portion of a candidate’s score is made up of volunteer work. As Miss Tennessee 2015, Hannah was finally allowed to spread her wings. “It gave me a lot of opportunities. I got to champion my own platform and my own form of volunteering,” she recalled.

In addition to the title and scholarship, Hannah was awarded the position of former Governor Bill Haslam’s official spokesperson for character education. During that time, she became the state spokesperson for Tennessee’s Children’s Miracle Network hospitals, and she worked to raise awareness and funds for the Arthritis Foundation.

Hannah met her husband, Franklin native, Gavin Shellnut, as they both attended the University of Tennessee at Martin. They now live in Franklin, and Hannah works as Director of Marketing for the family-owned and operated, Shellnut Insurance and Associates. But Hannah did not leave her good works back in West Tennessee. She brought it along and has incorporated it into her professional life. Every quarter, Shellnut Insurance participates in a different charity program which clients have the honor of helping them pick. For every phone call that an agent quotes insurance to a customer, the company donates $10 to the quarterly charity.

As a family, the Shellnuts are spread out volunteering for organizations such as Bridges Domestic Violence Center, A Vintage Affair, and My Friend’s House while Hannah, herself, is still dedicating her time and efforts on committees for GraceWorks Ministries and the Tennessee Association of Fairs. “I just love meeting people and really giving back to the community and seeing first-hand the people that it’s helped,” said Hannah. And that’s what makes her beautiful
inside and out. ShellnutInsurance.net 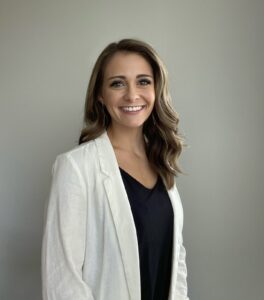 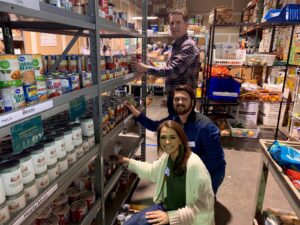 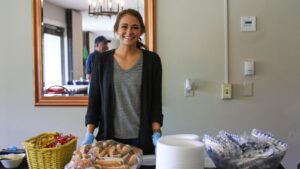 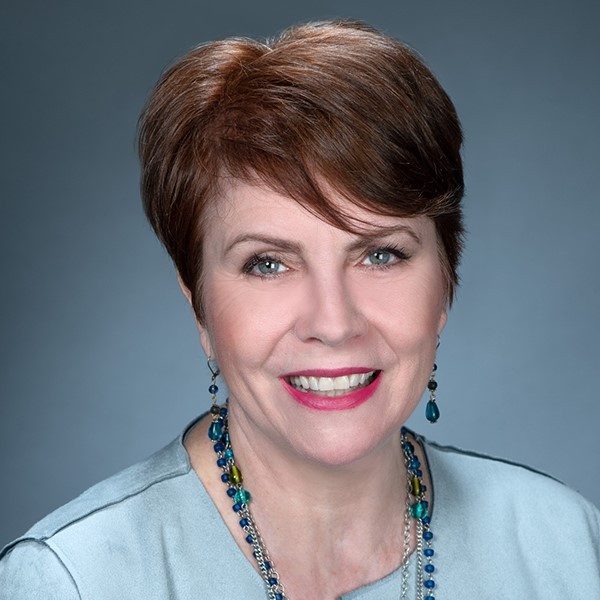