What: An Evening in Harmony, televised Symphony Ball fundraiser for Nashville Symphony

The Nashville Symphony has partnered with WSMV News 4 to broadcast its annual Symphony Ball fundraiser this Saturday evening, December 12, at 7 pm.

With losses topping $10 million, the Nashville Symphony has been particularly hard-hit by the COVID-19 pandemic, and this fundraiser will provide a critical source of support for the organization as it works toward restarting activity, beginning with a newly announced agreement to bring its musicians back for part-time work in January.

“The Symphony is a huge part of the fabric of what makes this city so unique and so beautiful,” 2020 CMA Award winner Morris said. “I know that with the support of this amazing community, this hall will once again be filled with the gifted people who create the magic that makes this place so special, and that the Nashville Symphony’s countless fans and supporters will soon be able to return to this place of inspiration.”

“I believe that if we support the things that matter, we can make meaningful advancements in the world,” said Nashville-based singer Keb’ Mo’. “But we have to do it together, so with An Evening in Harmony, that is what we are doing.”

Photos of Maren Morris, Keb’ Mo’ and Nashville Symphony musicians and staff are available upon request.

The GRAMMY® Award-winning Nashville Symphony has earned an international reputation for its innovative programming, its commitment to promoting the music of America’s leading composers, and its commitment to creating a diverse, equitable and inclusive future for American orchestras. The Nashville Symphony has released more than 30 recordings on Naxos, which have received 26 GRAMMY® nominations and 13 GRAMMY® Awards, making it one of the most active recording orchestras in the country. With more than 140 performances annually, the orchestra offers a broad range of classical, pops and jazz, and children’s concerts, while its extensive education and community engagement programs reach thousands of children and adults annually. A cornerstone of its education programming, the Accelerando initiative seeks to provide opportunities for young musicians of diverse ethnic backgrounds by providing intensive training, mentorship and college and career counseling. 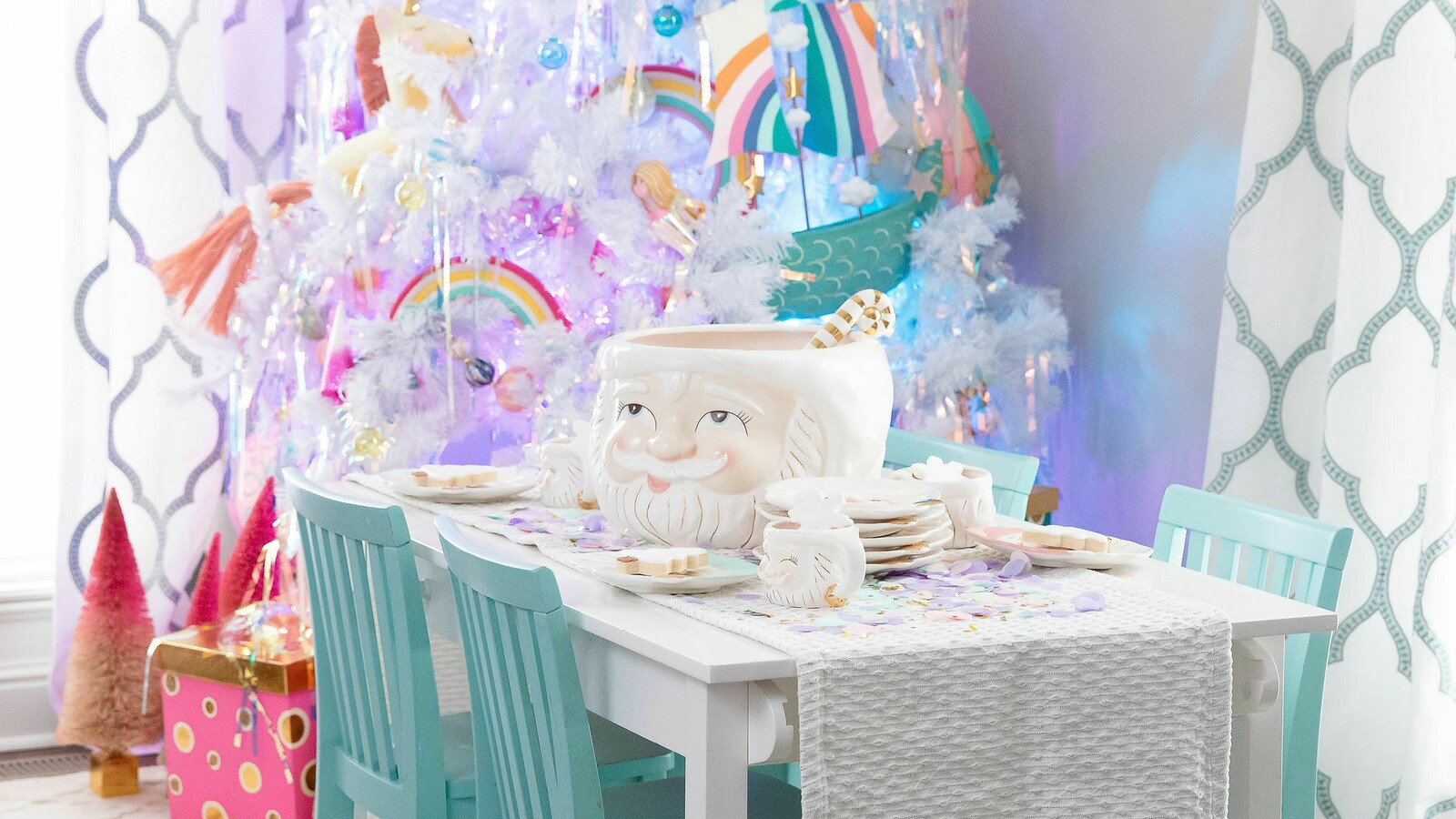 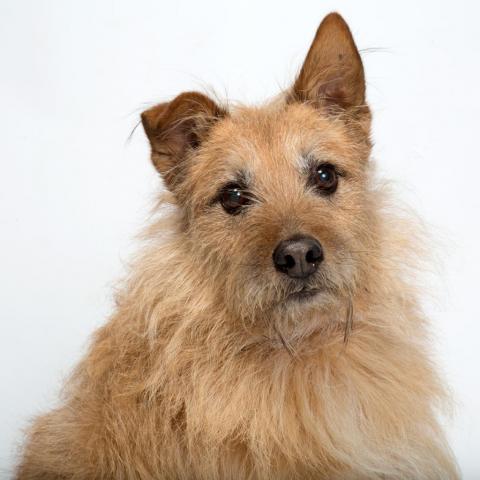