The following concerts have been added to the Nashville Symphony concert calendar. Now available for season ticket holders, donors of $500 or more and groups of 12 or more, tickets will go on sale to the public at 10 a.m. on Friday, October 4.

with the Strauss Symphony of America

Enjoy the music of Johann Strauss, Franz Lehár and their contemporaries – including selections from Die Fledermaus and The Merry Widow, along with the beloved Blue Danube Waltz – and ring in the New Year with a program that evokes all the charm and romance of Vienna’s golden hour. Brimming with beautiful music, dazzling costumes and brilliant performances, this extravaganza will feature a full orchestra, vocalists and some of Europe’s finest ballet and ballroom dancers. Inspired by the traditional New Year’s concert that has taken place in Vienna every year for more than eight decades, Salute to Vienna is the perfect way to start your 2020! Learn more here.

The Nashville Symphony will not perform at this concert.

Enjoy an evening of side-splitting antics as world-famous singer, comedian, impressionist and ventriloquist Terry Fator brings his one-of-a-kind show to the Schermerhorn. Since winning America’s Got Talent, Fator has enjoyed an award-winning run as the headliner at the Mirage in Las Vegas. Be there to hear his impressions of celebrities like Dean Martin, Paul McCartney and Elton John, and get to know some of his hilarious puppets like Winston the Impersonating Turtle, Emma Taylor, Vicki the Cougar and more. Learn more here.

Enjoy an intimate evening of chamber music featuring the brass and wind players of your Nashville Symphony. Prominently featured in the movieAmadeus, Mozart’s Serenade No. 10 “Grand Partita” is a singular piece, written for 13 players, that displays the master at his finest, prompting one rapturous early listener to describe it as “glorious and grand, excellent and sublime.” The program opens with a selection of resounding organ and brass favorites that will spectacularly showcase the crystalline acoustics of Schermerhorn Symphony Center. Learn more here.

The GRAMMY® Award-winning Nashville Symphony has earned an international reputation for its innovative programming and its commitment to performing, recording and commissioning works by America’s leading composers. The Nashville Symphony has released more than 30 recordings on Naxos, which have received 24 GRAMMY® nominations and 13 GRAMMY® Awards, making it one of the most active recording orchestras in the country. The orchestra has also released recordings on Decca, Deutsche Grammophon and New West Records, among other labels. With more than 140 performances annually, the orchestra offers a broad range of classical, pops and jazz, and children’s concerts, while its extensive education and community engagement programs reach 60,000 children and adults each year. 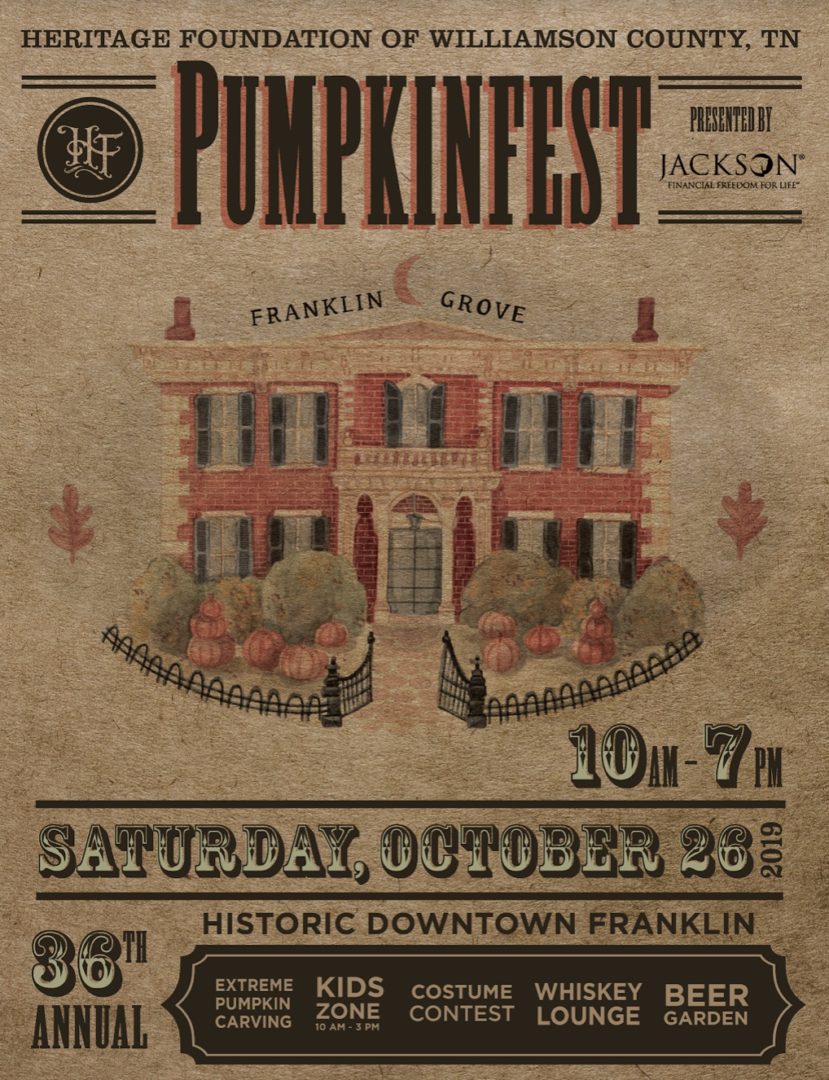 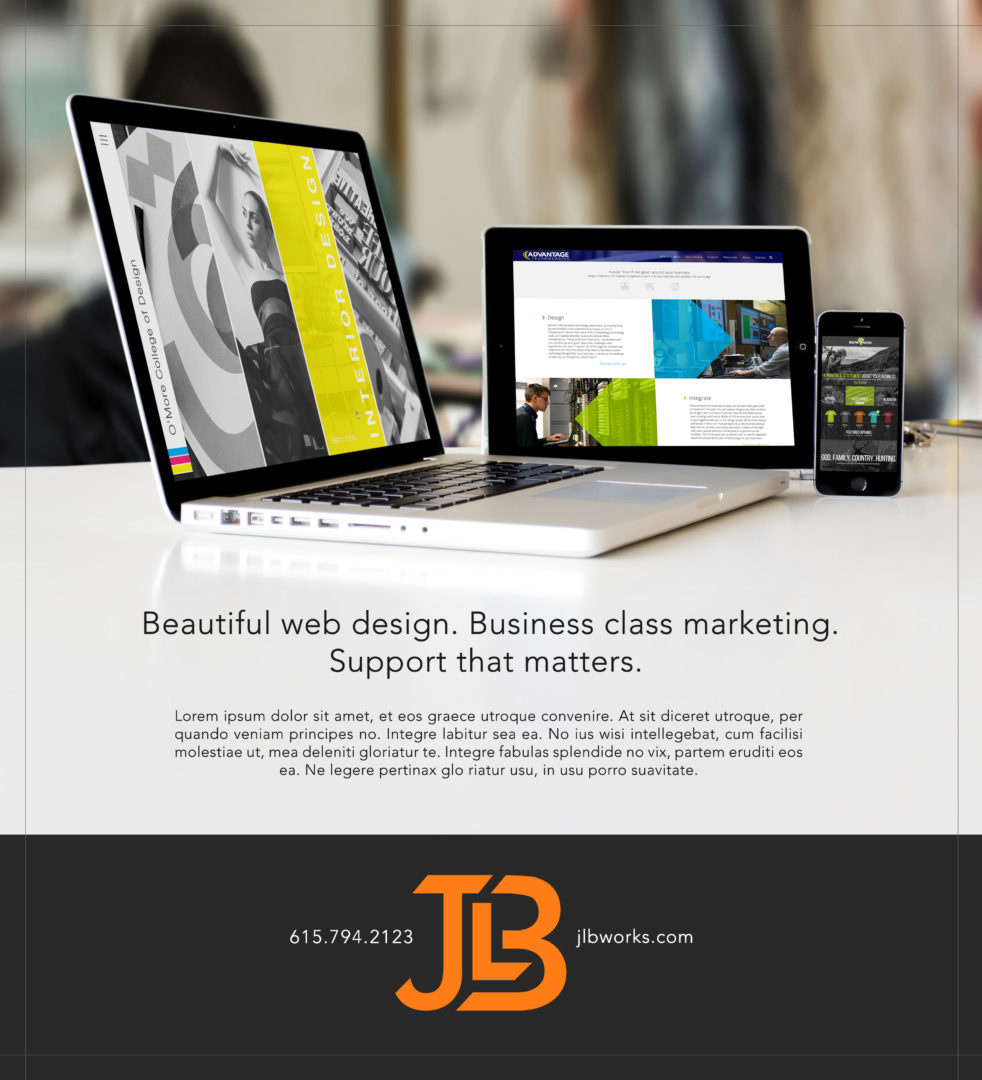