The Music of Tom Petty with the Nashville Symphony – September 7, 2019

The following concerts have been added to the Nashville Symphony concert calendar. Now available for season ticket holders, donors of $500 or more and groups of 12 or more, tickets will go on sale to the public at 10 a.m. on Friday, August 2.

The Music of Tom Petty

Celebrate one of rock music’s biggest icons at this night packed with Tom Petty’s biggest hits. Conductor Brent Havens leads your Nashville Symphony, vocalist Tony Vincent and a rock band on more than three decades’ worth of Petty favorites as you’ve never heard them before. Sing along to classics like:

Drew and Ellie Holcomb and their band The Neighbors return to the Schermerhorn for a celebration of holidays, family, friends and music. Enjoy an evening of Christmas standards and original holiday tunes, along with Holcomb favorites like “Fire & Dynamite,” “American Beauty” and more. Learn more here.

The GRAMMY® Award-winning Nashville Symphony has earned an international reputation for its innovative programming and its commitment to performing, recording and commissioning works by America’s leading composers. The Nashville Symphony has released more than 30 recordings on Naxos, which have received 24 GRAMMY® nominations and 13 GRAMMY® Awards, making it one of the most active recording orchestras in the country. The orchestra has also released recordings on Decca, Deutsche Grammophon and New West Records, among other labels. With more than 140 performances annually, the orchestra offers a broad range of classical, pops and jazz, and children’s concerts, while its extensive education and community engagement programs reach 60,000 children and adults each year. 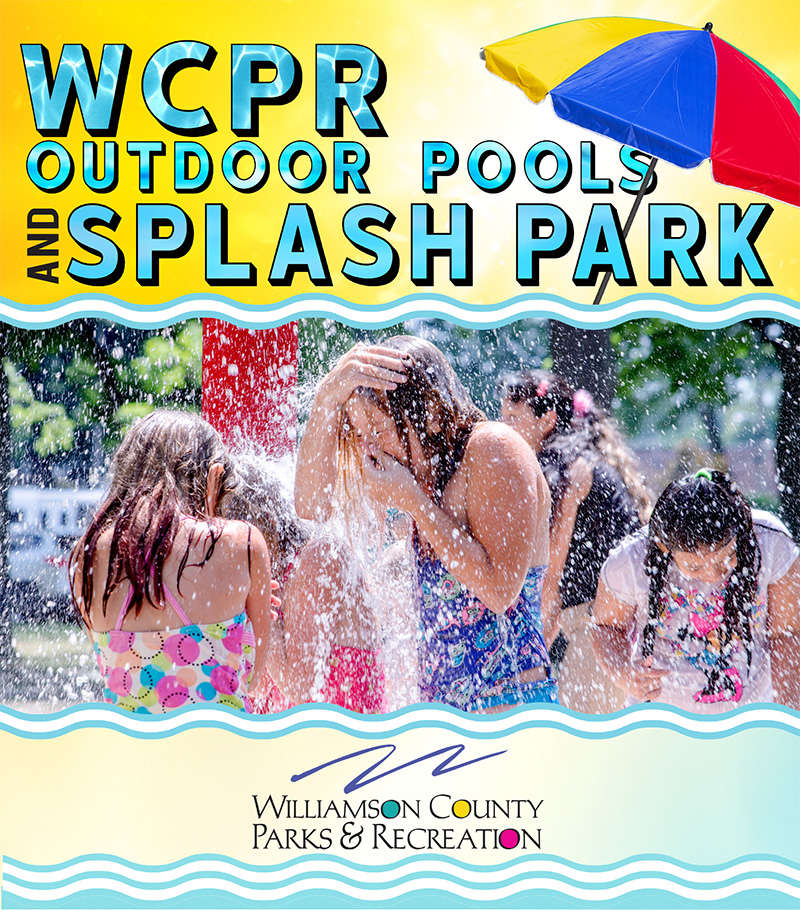 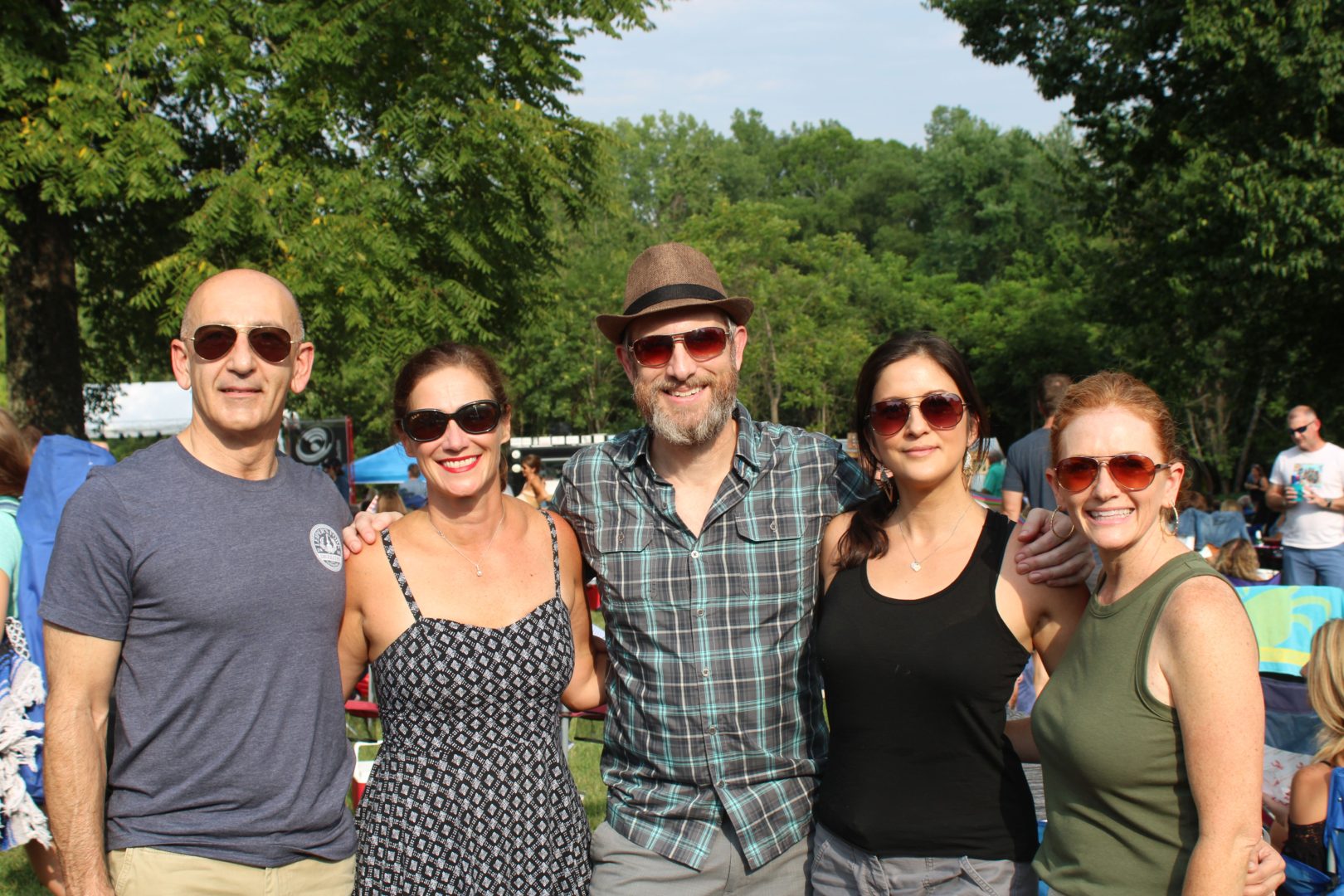