The following concert has been added to the Nashville Symphony concert calendar. Now available for season ticket holders, donors of $500 or more and groups of 12 or more, tickets will go on sale to the public at 10 a.m. on Friday, May 24.

Two powerhouse vocalists come to the Schermerhorn for an evening of stunning ballads and sophisticated, soul-stirring hits. Beloved for tunes like “Never Knew Love Like This Before” and “I Feel Good All Over,” Stephanie Mills came to fame in The Wiz on Broadway and has been wowing audiences ever since. With his rich baritone and versatile style, Will Downing puts his singular stamp on originals like “A Million Ways” and memorable interpretations of contemporary R&B classics like “I Try.” 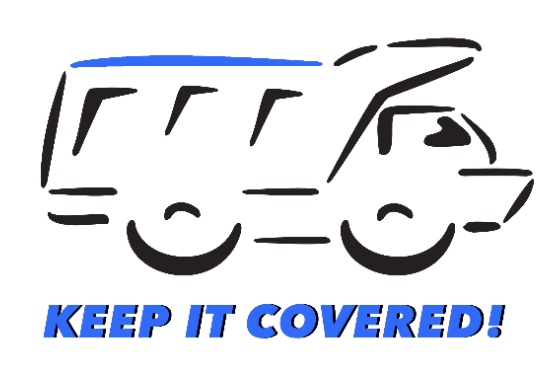