With 1 in 8 neighbors, including 1 in 6 children, facing hunger across its 10-state footprint, Food Lion set out to help its neighbors by launching Food Lion Feeds, the company’s hunger relief initiative, in 2014. After committing to donate 500 million meals by the end of 2020, Food Lion announced today that it has reached its goal more than 18 months early.

“Each of these 500 million meals has helped one of our neighbors who did not know where their next meal would come from – children, seniors, service members, veterans and families across our footprint who were faced with the impossible choices caused by hunger,” said Food Lion President Meg Ham. “We won’t accept that many of our neighbors are food-insecure and struggle to nourish their families, so we felt compelled to take action by uniting with our customers and partners to eliminate the choices families are forced to make when they are hungry.”

Through these partnerships and the efforts of Food Lion associates, customers and other partners over the past five years, Food Lion Feeds donated 500 million meals through a combination of product, financial and equipment donations; disaster relief and recovery efforts; volunteer hours by associates; in-store retail campaigns; the company’s food rescue program to donate food before it perishes; and other sources.

“Our commitment to donate 500 million meals was significant, but it was about so much more than a number,” said Ham. “Nourishing our neighbors in the towns and cities we serve is what we do. So, we’re proud of achieving our goal and grateful to our customers and community partners who have helped us achieve it. We also recognize that there is more vital work to be done.”

For more information on Food Lion’s commitment to fighting hunger in the towns and cities it serves and how to help, visit www.foodlion.com.

Food Lion, based in Salisbury, N.C., since 1957, has more than 1,000 stores in 10 Southeastern and Mid-Atlantic states and employs more than 63,000 associates. By leveraging its longstanding heritage of low prices and convenient locations, Food Lion is working to own the easiest full shop grocery experience in the Southeast, anchored by a strong commitment to affordability, freshness and the communities it serves. Through Food Lion Feeds, the company has donated more than 500 million meals to individuals and families since 2014. Food Lion is a company of Ahold Delhaize USA, the U.S. division of Zaandam-based Royal Ahold Delhaize Group. For more information, visit www.foodlion.com. 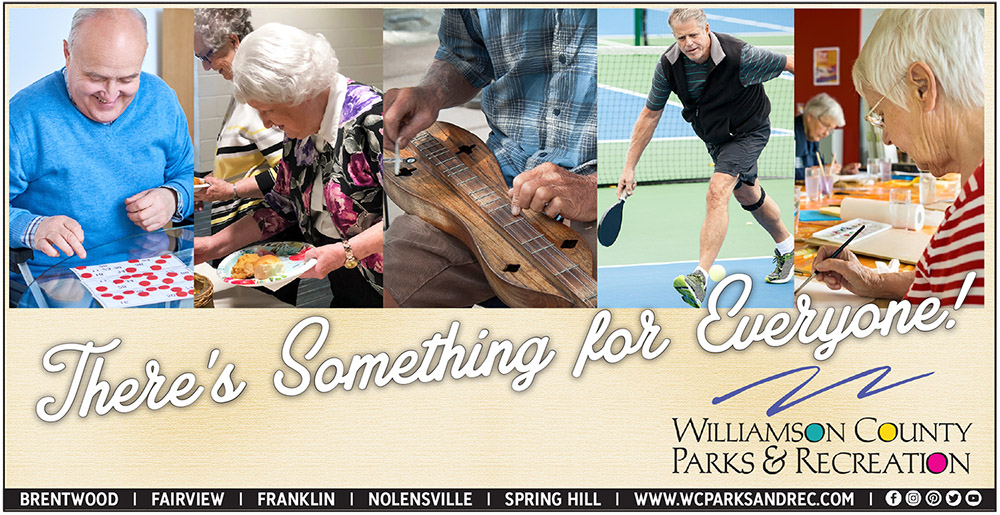 SENIOR (55+) ACTIVITIES IN MAY