The R&B icon and 11-time GRAMMY® winner brings his silky-smooth vocals to the Schermerhorn in what promises to be an intimate and very special performance.

The former host of The Tonight Show showcases his unique and genuine brand of comedy for a special night of stand-up at the Schermerhorn.

Living legend Buddy Guy — a seven-time GRAMMY® winner and Rock and Roll Hall of Fame inductee – returns to the Schermerhorn for one night only.

The GRAMMY® Award-winning Nashville Symphony has earned an international reputation for its innovative programming and its commitment to performing, recording and commissioning works by America’s leading composers. The Nashville Symphony has released 28 recordings on Naxos, which have received 20 GRAMMY® nominations and 11 GRAMMY® Awards, making it one of the most active recording orchestras in the country. With more than 170 performances annually, the orchestra offers a broad range of classical, pops and jazz, and children’s concerts, while its extensive education and community engagement programs reach up to 80,000 children and adults each year. 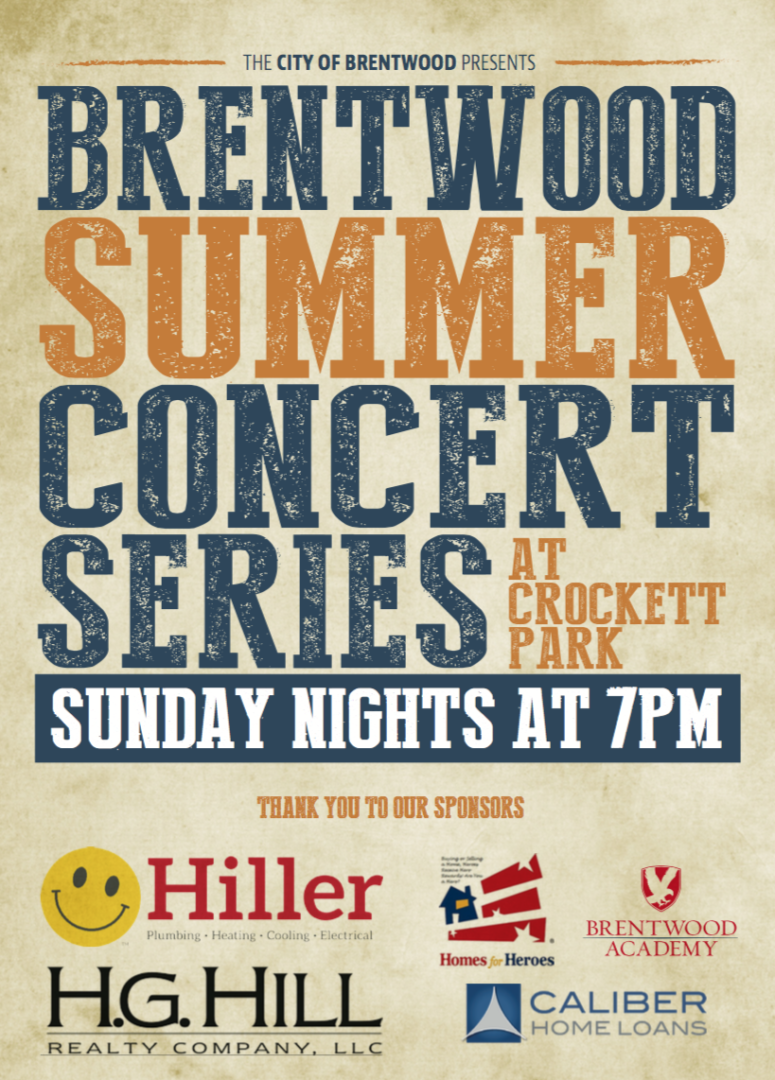 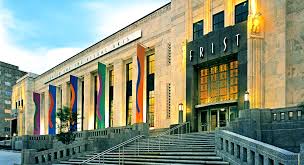 Here’s what’s happening in July at the Frist