The official start of the 2013 hurricane season blew in a reminder of the importance of the National Flood Insurance Program (NFIP). NAR is working with Congress to address affordability concerns about them increased premiums. In the U.S. House, an amendment has been attached to the Homeland Security Appropriations Bill that would delay changes to certain policies for one year. The amendment would not apply to all NFIP premiums. The Senate is also looking at NFIP affordability issues.

Some Flood Insurance Subsidies are Fading Out
The federal government is phasing out some flood insurance premium subsidies for certain properties. Watch a video from NAR and learn about which properties are affected, why and where to learn more: http://www.realtor.org/videos/flood-insurance-subsidies-phasing-out .

NAR Comments on Proposed QM Changes
NAR President Gary Thomas submitted comments to the Consumer Financial Protection Bureau (CFPB) on further proposed revisions to the Ability-to-Repay or Qualified Mortgage (QM) rule. These changes provide more flexibility for lenders to qualify borrowers under the QM safe harbor standard which provides certain protections from liability in connection with the ability to repay determination. NAR is supportive of the changes the CFPB has proposed in response to lender concerns and provided specific comments on several of the QM changes: 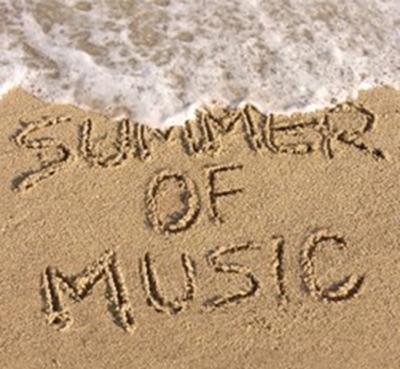