Two year old Zailey is one of the longest term pets at WCAC, she was surrendered due to no fault of her own.  Her previous family described her as a couch potato and very loving and reported that she is crate and potty trained.  They also said that she is great with children.  Zailey does have hip issues that require special care.  Stop by to see Zailey and all the adoptable pets at WCAC!

For the first time in nearly eight years, the County Commission for Williamson County enacted a resolution to amend “The Rules and Regulations Pertaining to Regulation of Dogs and Cats” during January’s commissioners meeting. Updates to the document that defines animal standards in the county closely mirror the state statutes, according to Williamson County Animal Center (WCAC) Director, Ondrea Johnson.

“We added language and clarified some guidelines that will help citizens easily understand what the expectations are and whether or not they are in compliance of those expectations,” said Johnson, “These changes protect public safety, protect the animals in our community and make the expectations fair to all involved.”

Among the more notable changes, adequate size for a confined dog’s enclosure is now specified by minimum square footage required based on the weight of the dog. Also, a rope or chain attached to a stationary point is no longer an acceptable means of restraining an animal.

What is acceptable as necessary shelter has now been spelled-out much more specifically in terms of size and construct. Examples of what is unacceptable were expanded to include lean-tos, abandoned vehicles, porches, decks and metal drums. Johnson adds, “We worked really hard to make sure that these new rules didn’t cause any undue hardship on any one pet owner. We have partnered with Friends of Williamson County Animal Center to provide compliant trolley tethers as well as cat and dog shelters that meet the new requirements, if resources to provide such restraint is a barrier to creating the best environment for the animal.”

Perhaps the most significant additions to the regulations involve defining vicious, dangerous and aggressive dogs and the remedy animal control officers (ACOs) are able to offer neighbors of such animals. A vicious dog is one that has seriously injured, maimed or killed a human during an unprovoked attack. Once a dog is deemed vicious, dangerous, or aggressive, the new ordinance spells out the compliance requirements to house such a dog.

The entire document can be found on WCAC’s website.

Williamson County Government employs ACOs to protect the public by enforcing state laws and local ordinances concerning domestic animals within the county. They are members of the National Animal Care and Control Association, which creates high standards and guidelines for ACOs across the country and officers attend ongoing educational courses and training opportunities. In addition to enforcing these rules and regulations, officers are encouraged to work with the public to educate and gain compliance whenever possible.

Vernon Sawyer, WCAC’s Animal Control Supervisor applauds the changes. “When the rules are clear to everyone,” said Sawyer, “it makes it easier for pet owners to abide by them and for our officers to enforce them fairly.”

Williamson County’s ACOs were involved in 1,092 cases in 2022. Anyone who wishes to report a lost or stray pet, a biting incident, animal neglect or abuse or other concerns relating to domestic animals in Williamson can call (615) 790-5590 during normal business hours or (629) 235-6500 after hours. 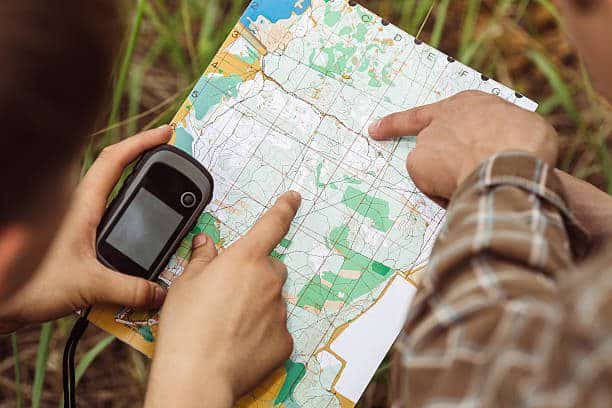 Things To Do This Week in Franklin & Williamson County (Jan. 23-29) 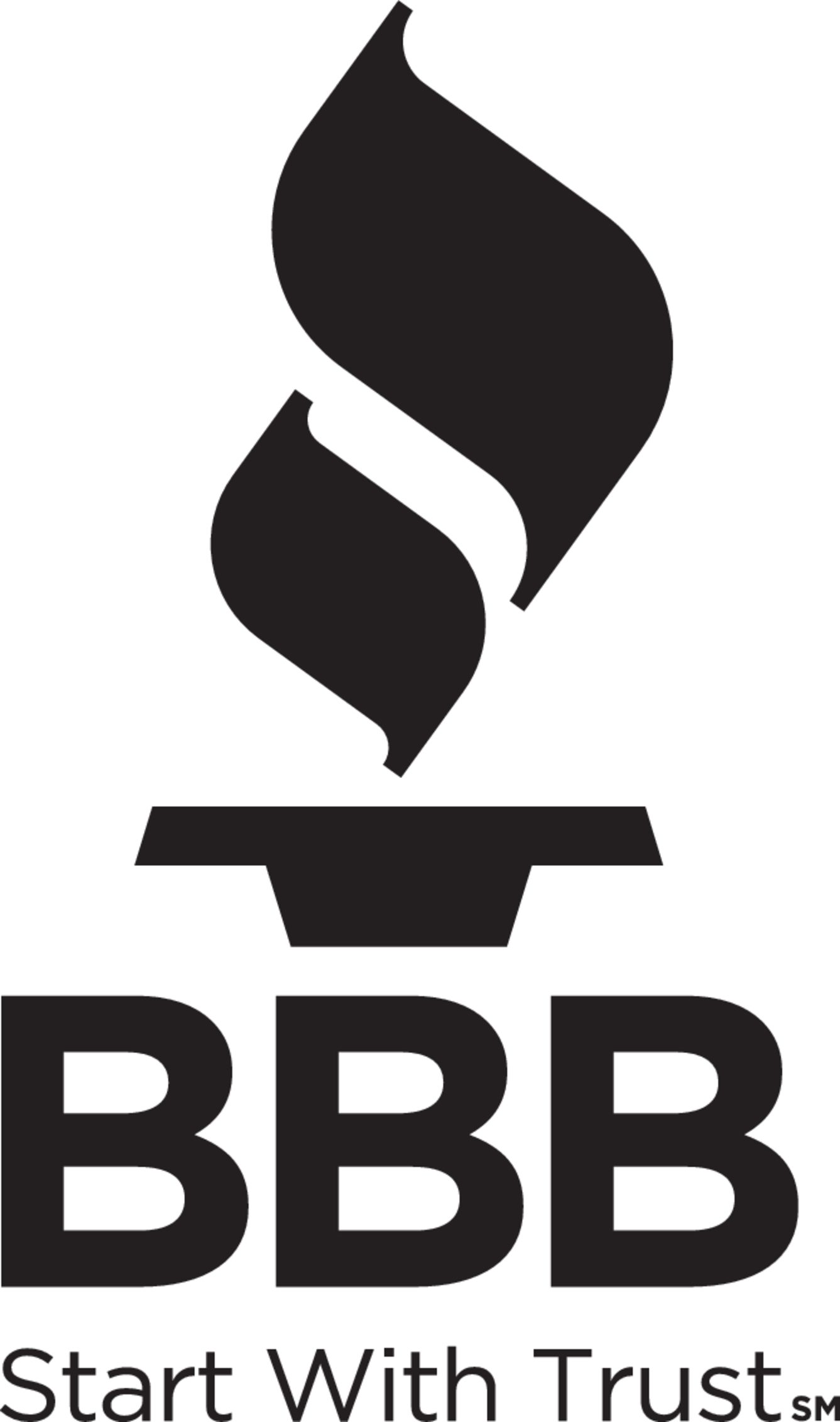 BBB Partners with Amazon and Capital One to Combat Scams