Donated items may be dropped off at the Schermerhorn Box Office weekdays between 10 a.m. – 6 p.m. and Noon – 4 p.m. on Saturdays.

World-famous singer, comedian, impressionist and ventriloquist Terry Fator brings his one-of-a-kind show to the Schermerhorn, along with some of his hilarious puppets like Winston the Impersonating Turtle, Emma Taylor, Vicki the Cougar and more.

Singer, songwriter and guitarist Christopher Cross brings his 40th Anniversary Tour to Music City for an intimate performance at the Schermerhorn, featuring his remarkable songbook of smooth, sophisticated ballads.

Terry Virts takes you 220 miles above the Earth with video and still images from the International Space Station’s 360-degree viewing module to give you a whole new perspective of our home planet.

Join Nashville Symphony violinist Anna Lisa Hoepfinger and friends for an exploration of the sensuous and dreamlike music of Claude Debussy, featuring his Sonata for Cello and Piano in D major and his Quartet in G minor.

Prior to each concert, enjoy a performance by the Blair School of Music Flute Ensemble (Molly Barth, Director)

in the Schermerhorn’s Main Lobby.

Your Nashville Symphony, a full band and a parade of special guest vocalists including BeBe Winans and Patti Austin pay tribute to the legacy of Nat King Cole, accompanied by historic video footage of the iconic, groundbreaking artist.

A fun-filled concert for listeners of all ages. Blast off with Cadet Enrico and the Nashville Symphony’s Sonic Spaceship on a mission to save the galaxy, featuring selections from The Planets, The Firebird, Star Wars and more out-of-this-world music. Arrive early for family-friendly pre-concert activities, including the Symphony’s Instrument Petting Zoo, starting at 10 a.m.

Voices of Spring: A Celebration of Women in Song

Enjoy an intimate evening of chamber music as Nashville Symphony brass and wind players perform Mozart’s Serenade No. 10 “Gran Partita,” a unique work that displays the master at his finest, as well as a selection of organ and brass favorites.

The Hot Sardines perform an evening of standards and modern-day hits, all brought to life with brassy horn arrangements, rollicking piano melodies and the lilting vocals of chanteuse Elizabeth Bougerol.

An Evening with The Monkees

Micky Dolenz and Mike Nesmith play all of the hits that made The Monkees one of the most popular bands of the 1960s in their first Nashville appearance in five years. 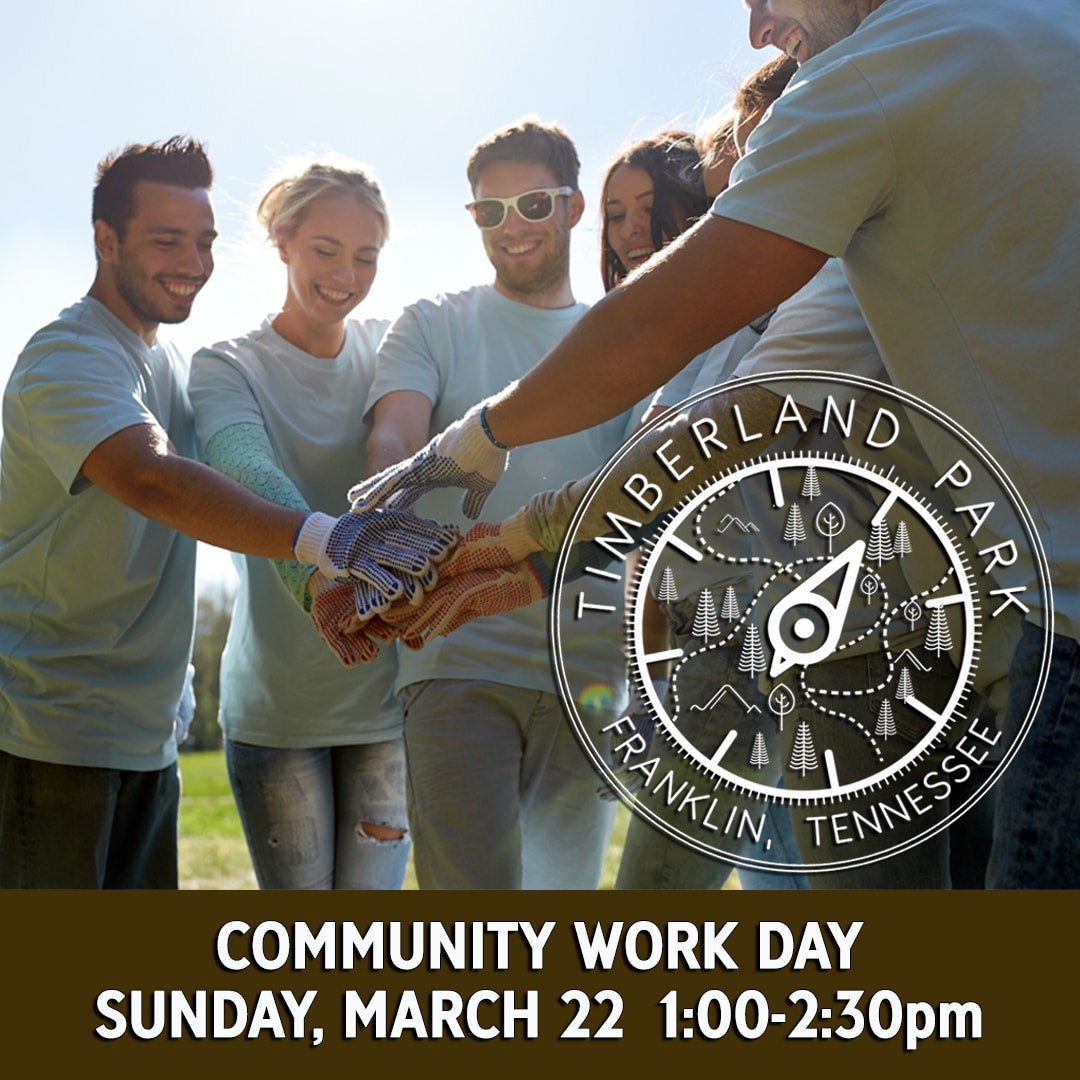 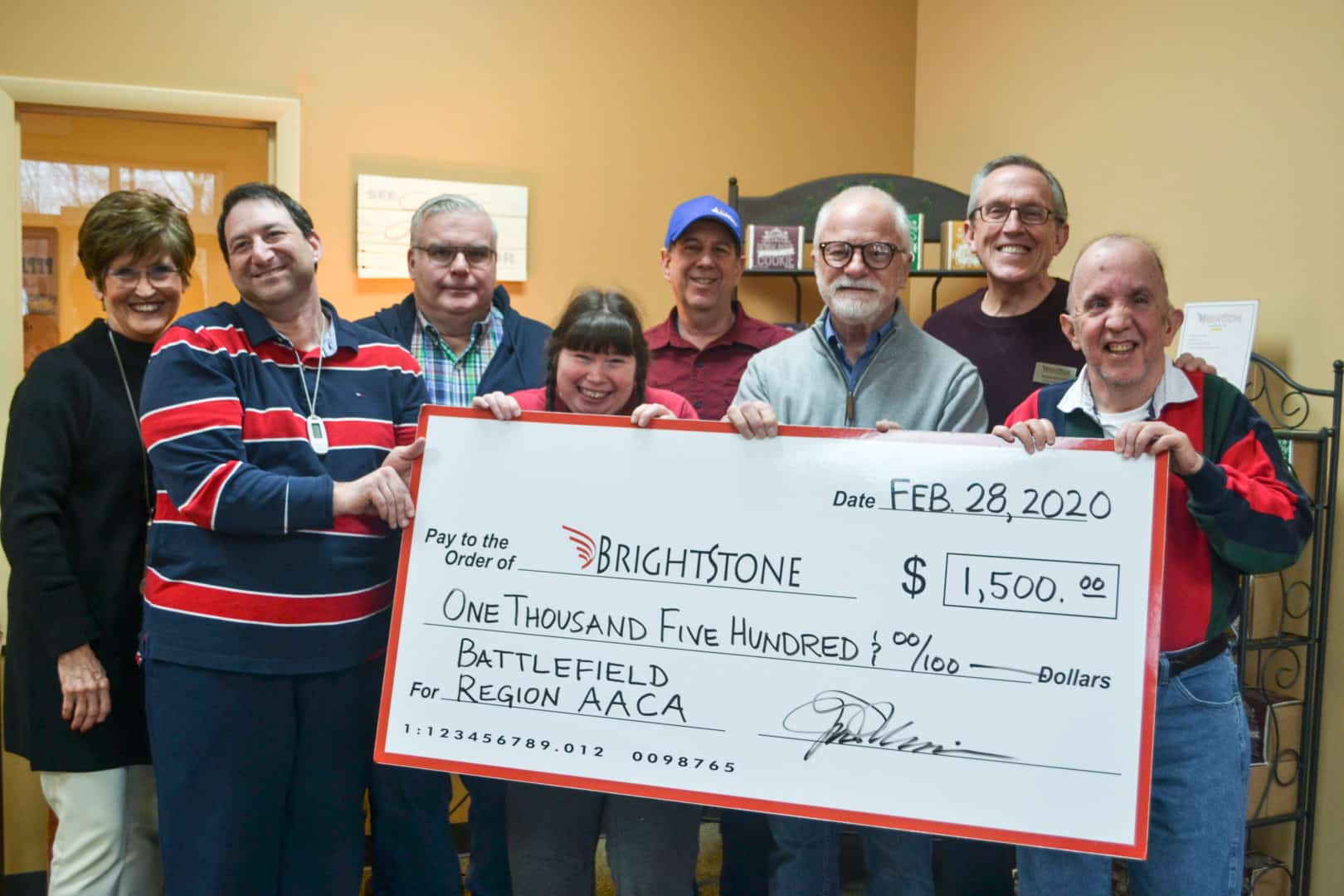