On January 27, at Carnton Plantation’s Fleming Center, The Battle of Franklin Trust hosted its Winter lecture series at 6 p.m. with “Lincoln’s Election and the Secession Drama,” examining the presidential election and the secession of southern states. The second lecture has been scheduled for February 24 th at 6 p.m. at Carnton Plantation’s Fleming Center.

“This year’s Winter lecture series is going to be packed with information that is not as widely known to the public as other aspects of the Civil War,” said The Battle of Franklin Trust President and C.E.O. Jennifer Esler. “Eric [Jacobson] and Thomas [Flagel] bring a wealth of invaluable knowledge to the first lecture.”

Historians and authors Eric A. Jacobson and Thomas Flagel will discuss Abraham Lincoln’s rise to the presidency in the midst of political turmoil. The duo will also look in-depth into the reasons behind the quick secession of the first seven Southern States. In addition, the lecture will be a detailed look at what was being said by participants at the time, as well as why the Union came undone.

At the end of the lecture, guests will have the opportunity to participate in a question and answer session with Jacobson and Flagel. The duo will also be available after for a book signing. The lectures are free to members of the Battle of Franklin Trust and there is an optional $5 donation for the general public. Space is limited to the first 100 people. For more information or to RSVP, please contact Leigh Bawcom at leigh@battleoffranklintrust.org .

Thomas Flagel is a historian and professor at Columbia State University. He has also authored numerous books including The History Buff’s Guide to Civil War, a detailed account into the Civil War. 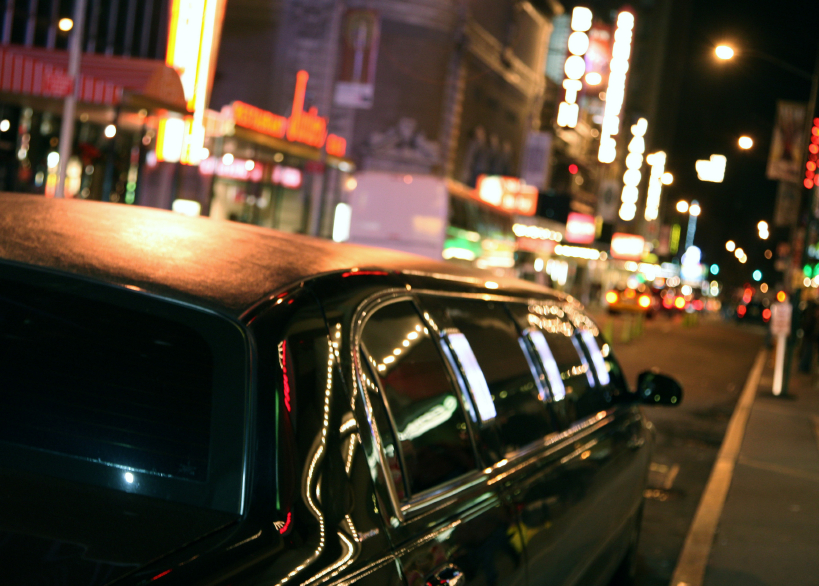 HeART to Heart After Dark