Where To Get Custom Hats in Nashville

Where To Get Custom Hats in Nashville

One evening at O’ Be Joyful, Huck Johns met Franklin legend Buffalo Bill, the oldest vendor at the Heritage Foundation’s festivals for selling Texas sausages. They discovered they each designed their own hats and Huck was inspired to sell them. Their businesses Huckhats and Buffalo Brims debuted at this year’s Main Street Festival. Huck says, “Instead of being in competition, we decided to team up and support each other.” After almost selling out at the festival, both of their businesses took off. Huck says, “It kept going and snowballing. I had a FaceTime with Billy Gibbons from ZZ Top and I’m creating him a hat. Then Jake Kiszka from Greta Van Fleet came in and bought one and has been wearing it all over the country. Now there’s over 100 Huckhats on the streets just this year.”

Huck specializes in beaver-felted hats and shapes them himself. He’s especially passionate about recreating hats from Western films, incorporating historic artifacts, and restoring old heirlooms. He recently fashioned a modern hat for Tayla Lynn out of a red 1981 Loretta Lynn gift shop hat.

Buffalo Bill has been making his own hats for over 40 years. He never makes two hats the same. You’ll notice many of his cowboy-style hats have special elements like bones, leather bands, feathers, and bullet shells on them. He says, “Huck has a certain art to his. Mine are rougher, I say ‘I’ve been out on the trail.’” Buffalo Bill worked ranches and did cattle drives in Texas and officially earned this moniker when he played Buffalo Bill in a popular Wild West show.

Buffalo says, “It’s a great feeling to take an old hat and bring it back to life. Just the other day, a guy gave me his uncle’s old hat that’s been in the barn for 20 years and was smushed, black and dirty.” He was able to clean, re-shape, and put new character into it. Visit Buff and Huck at Pilgrimage and Pumpkin Fest! HuckHats.com and BuffaloBrims.com

Whiskey Roots is a pop-up hat bar where customers can select a wide brim rancher or cowboy hat and design it however they want. Founders Alli Lee and Alicia von der Lieth wanted to create a fun Nashville experience where people can express their personalities. Alicia does branding, photography, and graphic design while Alli excels in the business and operations side of things, so they really balance each other out. Whiskey Roots started in November 2021 and has already collaborated with the Predators, Titans, Kendra Scott, and Rhinegeist Brewery.

When customers come to their pop-up, they choose their base hat color, then pick from trendy embellishments, bands, stitching and more. They design many of the pins and patches. Alli and Alicia invented Hat Tats which are essentially flash tattoos for hats. They can tat different designs or logos as well as block letters and Angel numbers. They sew, engrave and customize the hat on the spot so customers can see the whole process and be wearing their new hat in minutes.

TikTok took their success to another level and people will travel just to make their own Whiskey Roots hat. Alicia says, “We were at the Franklin Main Street Festival and had a girl say ‘It’s my birthday today and we drove from Memphis to see you.’ Like what?!” Visit their booth at Pilgrimage or their residency at the Nashville Graduate Hotel two Saturdays every month until December. WhiskeyRootsNashville.com

Alexis Mylenbusch always had a love of horses and western wear, so it was meant to be that her fiancé is a farrier and works with about 30 horses every day. Now they each have their own horses on their property and trail ride together. All of their friends wear cowboy hats and she was looking for a creative outlet, so she woke up one day and realized that she should design rhinestone cowboy hats. She bought the supplies and practiced until she was ready to sell them on Etsy. She started her Rhinestone Cowgirl Etsy shop in October 2021 and was overjoyed when she got her first sales. Nashville influencers, rodeo queens, musicians, and bachelorettes are dazzled by the sparkling head pieces. She says, “It can be someone going to a concert or they’re legit riding and showing their horses. Anyone can pull it off.” When it got to the point where she was creating 100 to 200 hats per month, she knew she had to leave her full-time corporate job to pursue her small business dreams.

Lexi can personalize any hat and offers over 20 different rhinestone colors. For instance, she’s made a Texas flag hat. They can be classic with crystal rhinestones on the brim or fun with prints like zebra, leopard or cow. The options are endless. Coming soon: ShopRhinestoneCowgirl.com 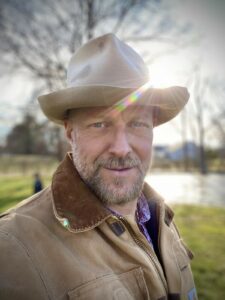 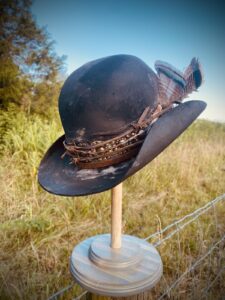 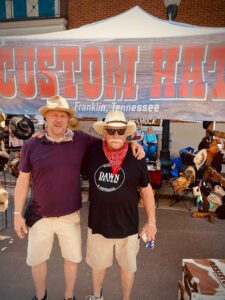 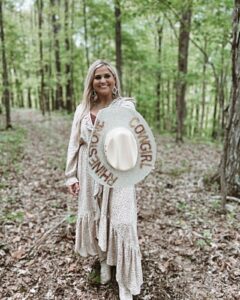 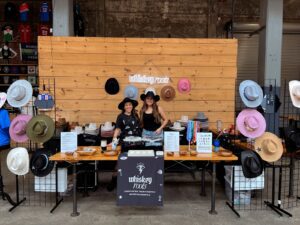 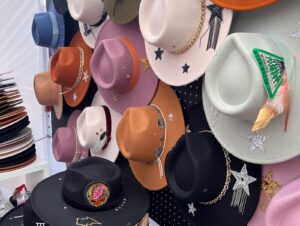 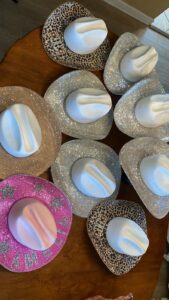 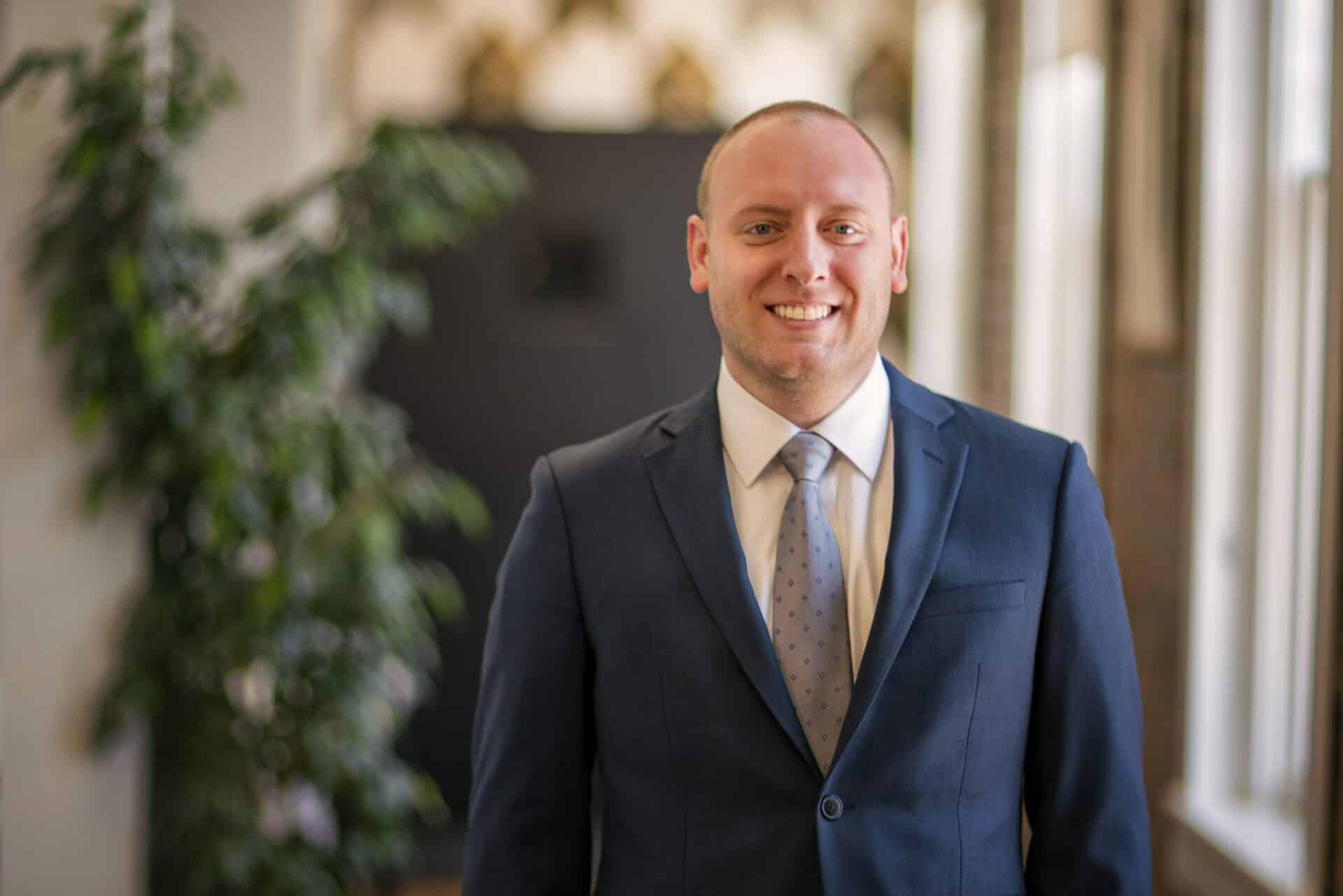 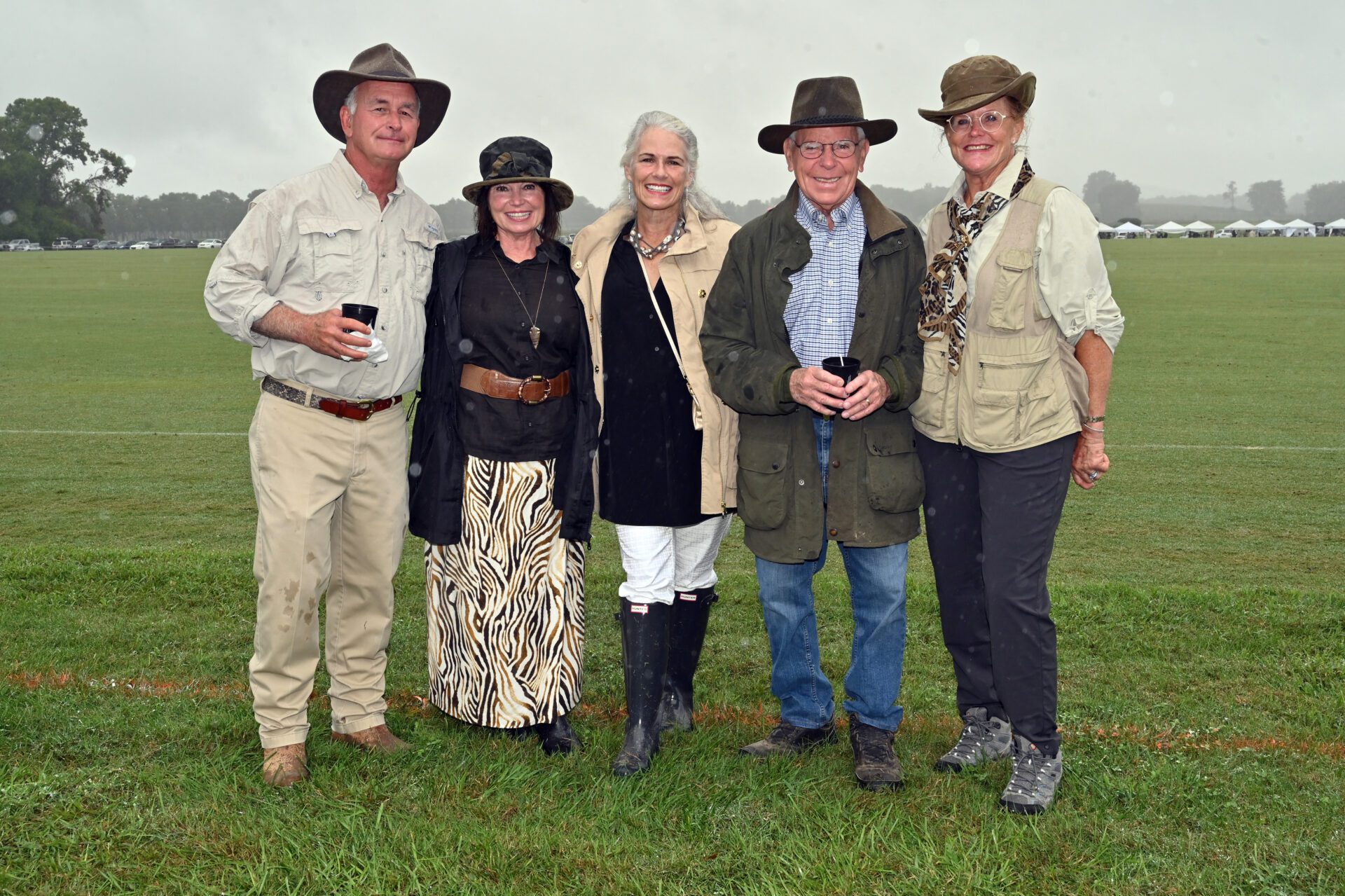