What Consumers Should Know About High-Cost Loans

What Consumers Should Know About High-Cost Loans

It’s an expensive time of year for many of us. Between gifts, trees and decorations, food and other expenses, the costs of the holiday season can stretch budgets to their limit.

For some Tennesseans, it might seem that the only option to cover this financial shortfall is to take an emergency cash loan. But the drawbacks of these loans often far outweigh the benefits, costing borrowers far more than expected and trapping them in an endless cycle of debt. That’s because the costs associated with these loans are often so exorbitant that it would be impossible for any normal person to repay them. Some might say that’s by design.

Here in Tennessee, the most prevalent types of high-cost consumer loans in Tennessee are:

In recent years, flex loans have surged past other types of high-cost loans in popularity, in part because of a sustained advertising push. If you’re in the habit of watching early morning news, you’ll see numerous ads from creditors who make flex loans. They’re generally pitched in the same way — how easy they are to get, how they rescue you from the problems of life. 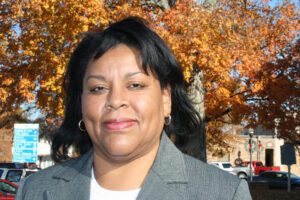 What they don’t tell you in those commercials is how expensive these loans are, and how aggressive lenders can be in pursuing borrowers who fail to repay their loans.

Under Tennessee law, the state legislature sets the rate limits on interest and other charges assessed in most consumer loans. The major exception to that is bank-issued credit cards. For most consumer loans, interest is only one of the permitted charges and is usually not the biggest charge. For example, for flex loans, the interest rate can be 24% per year, and the so-called “customary fee” as high as 255% per year, for a total annual rate of 279%. What matters in the end is the cost of the loan when the interest and other charges are all included. The cost of the loan will vary somewhat depending on the type of loan, the amount borrowed, and the length of the loan, but all of these loans are very expensive for the borrower to repay.

If a borrower fails to repay their loan, lenders often go to great lengths to get their money back. We had a client who was unable to access his monthly Social Security benefits on the morning they were deposited into his bank account because payday lenders had already shown up to cash post-dated checks he’d written.

If borrowers owe money to a high-cost lender that they’re unable to repay, their options are unfortunately quite limited. But they should understand that by continuing to roll over their existing loan, they’re only making the situation worse.

We can’t ethically advise people to not pay a legal debt. However, we can advise them of the consequences of making that choice. Lenders will often threaten legal action if a loan isn’t repaid — and frequently leave it unclear to borrowers whether the penalties they might face are criminal or civil. A common threat that borrowers hear is “if you don’t pay, we’ll get a warrant.” 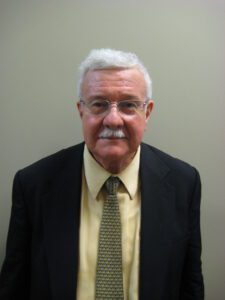 It’s important for borrowers to know that if a lender threatens a warrant, they’re referring to a civil warrant — the commencement of a civil action in court. Defaulting on a civil debt may have legal consequences, but will not result in criminal charges. Additionally, in the case of flex loans, default by the borrower should immediately halt the lender’s accumulation of the customary fee, lowering the amount the borrower eventually has to repay.

At Legal Aid Society, we’re not financial advisors. We don’t advise people how to get out of debt. However, for those who are facing legal action from high-cost lenders, we may be able to assist and, in some situations, soften the edges of what they experience. For those facing legal action, we often defend those cases when we spot legal issues that might be used to get the case dismissed or lower the client’s liability. We can help to exempt property from being seized to pay a judgment or help to set up a court-protected payment plan to pay off the judgment while avoiding garnishment. In some worst-case scenarios, we may be able to assist with a bankruptcy.

Please contact us at 800-238-1443 or visit www.las.org for additional information on how we might be able to help.

Legal Aid Society of Middle Tennessee and the Cumberlands advocates for fairness and justice under the law. The nonprofit law firm offers free civil legal representation and educational programs to help people in its region receive justice, protect their well-being and support opportunities to overcome poverty. It serves 48 counties from offices in Clarksville, Columbia, Cookeville, Gallatin, Murfreesboro, Nashville, Oak Ridge and Tullahoma. Legal Aid Society is funded in part by United Way. Learn more at www.las.org, or by following the firm on Facebook. 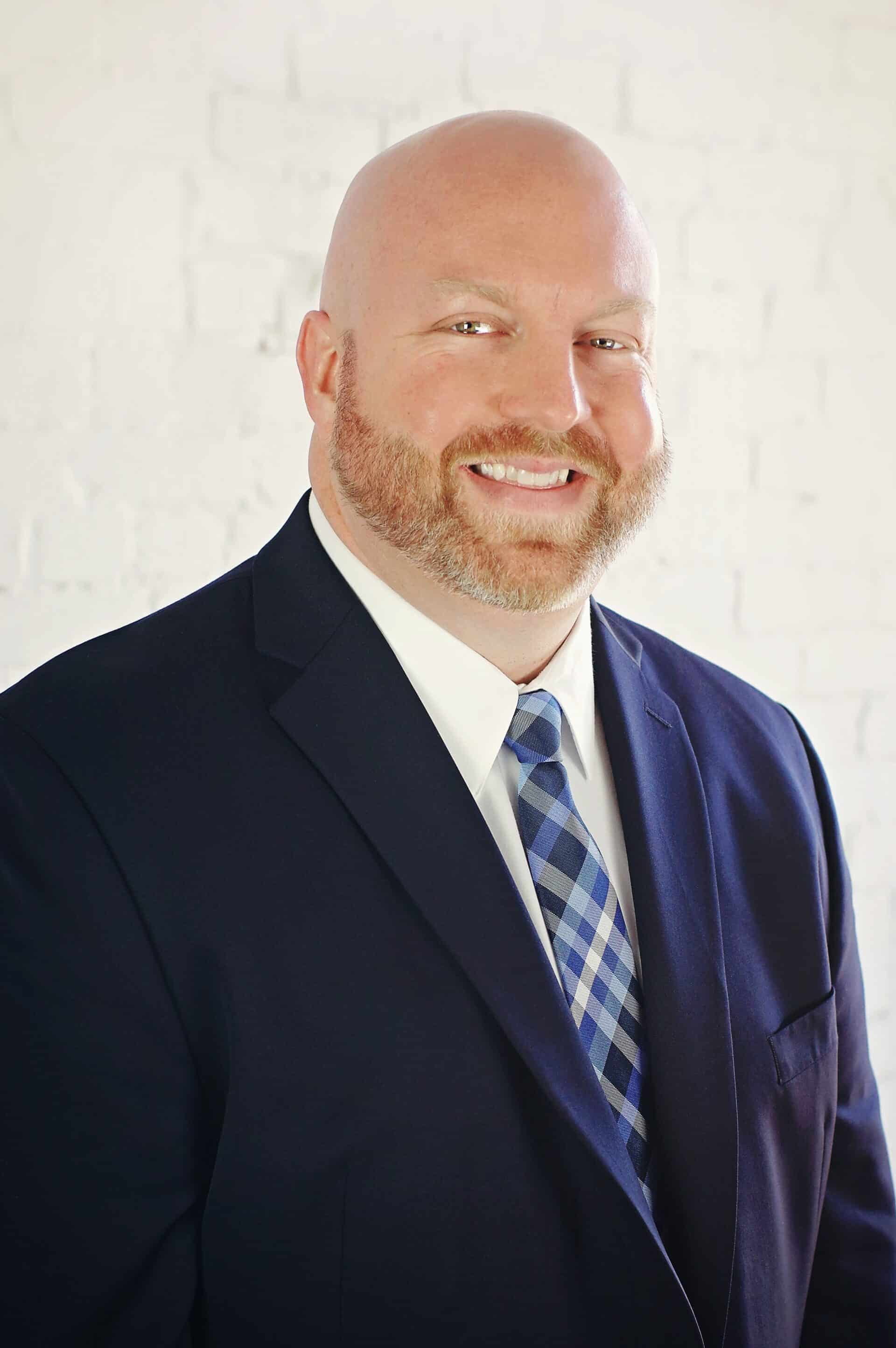 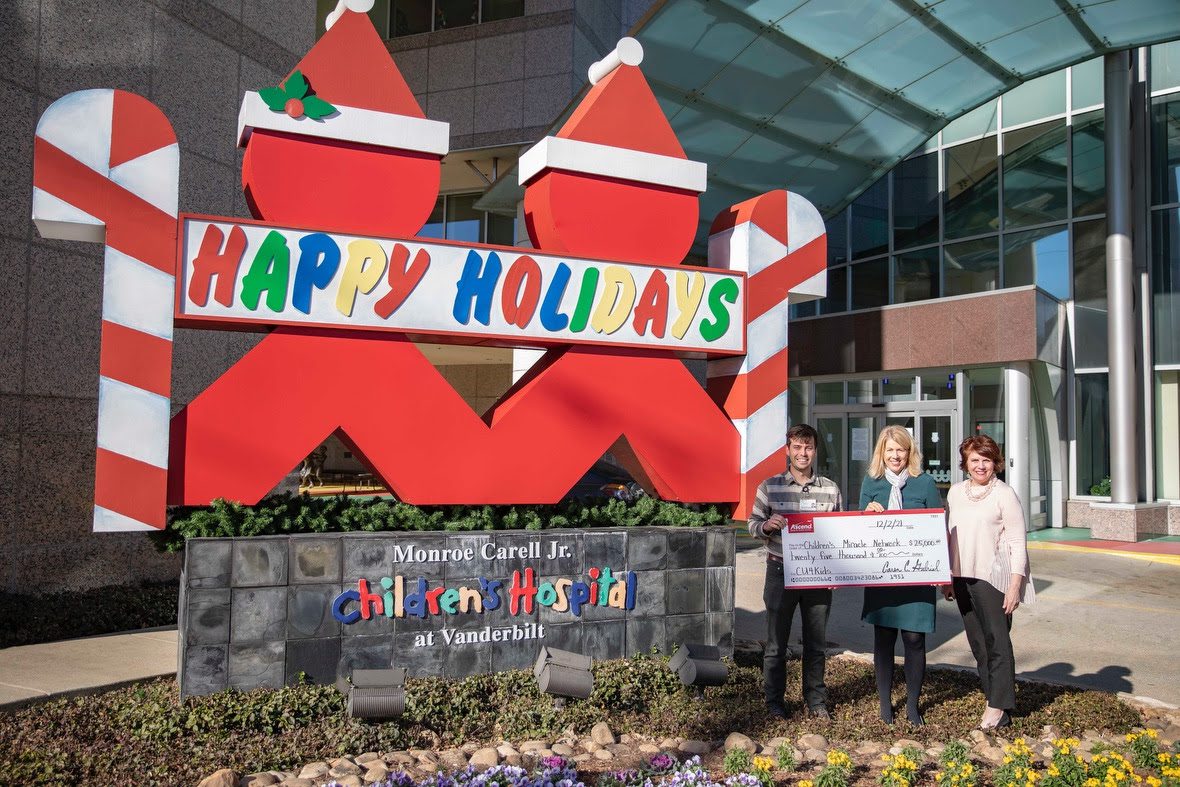