After an accidental poisoning, the Little Sisters of Hoboken are in dire need of funds to bury their dearly departed. In a frantic effort to “right their wrongs,” ballet-loving Sister Mary Leo, street-wise Sister Robert Anne, befuddled Sister Mary Amnesia, the Mother Superior Sister Mary Regina, and mistress of the novices Sister Mary Hubert decide that the best way to raise the money is to put on a variety show. Featuring star turns, tap and ballet dancing, an audience quiz, and comic surprises, Nunsense is the perfect blithe comedy to get you back “in the habit” of live theatre!

Nunsense is Directed and Staged by VICTORIA REED; Musical Direction by KELSI FULTON; Tap and Ballet Choreography by ALLISON LITTLE; the Stage Manager is JARMAN MARCELLUS.

Tickets for Nunsense can be purchased at wcpactn.com.

NUNSENSE is presented by arrangement with Concord Theatricals. www.concordtheatricals.com 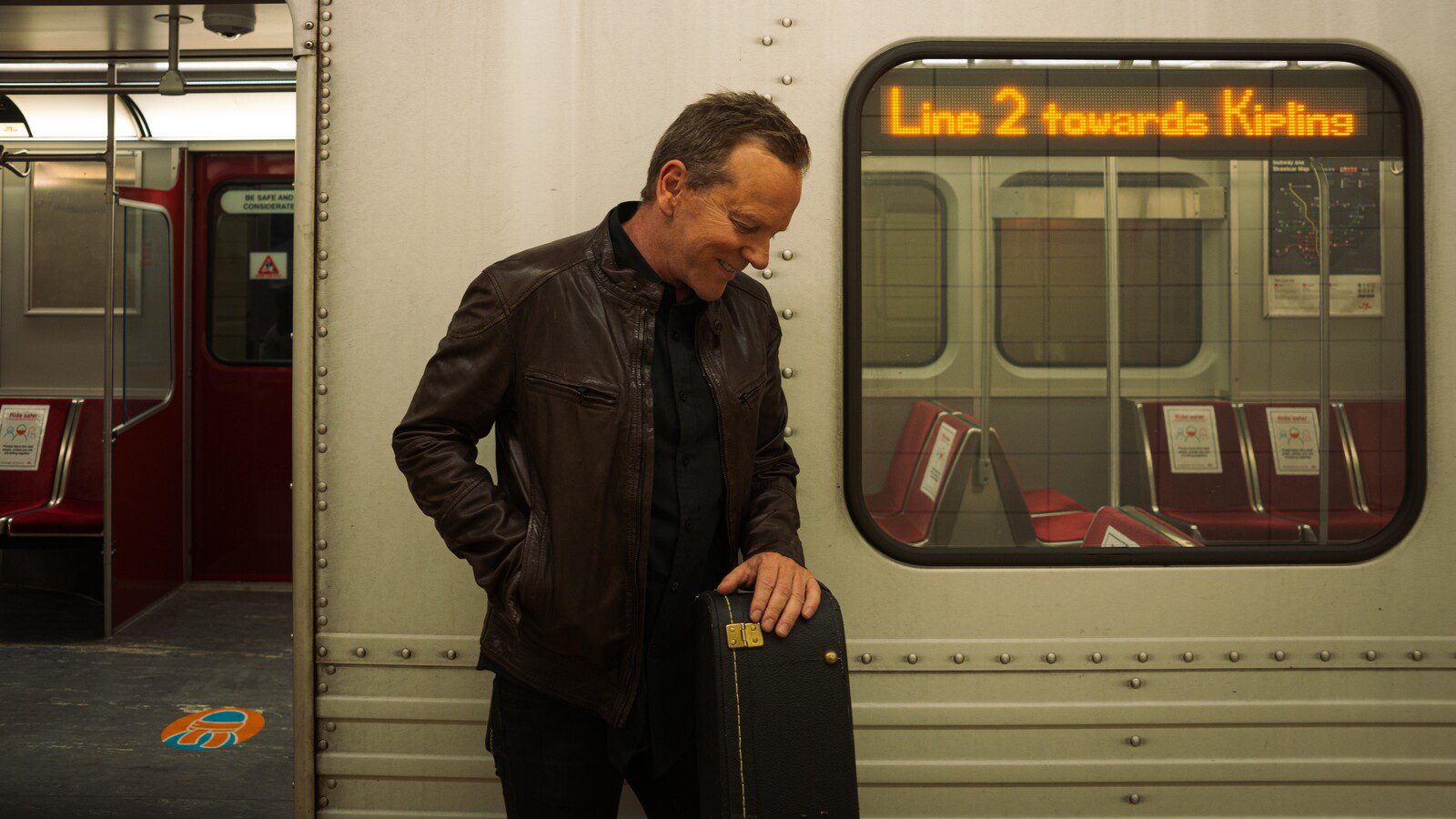