FRANKLIN, Tenn. (May 25, 2022) — Today, The Westhaven Foundation, a philanthropic nonprofit organization run by residents at Southern Land Company’s Westhaven community in Franklin, Tennessee, presented the Alzheimer’s Association Tennessee Chapter a check for $20,000 for The Longest Day campaign, a DIY fundraising initiative that allows participants to host their own event to raise awareness and funds for the Alzheimer’s Association. The donation came from proceeds raised at the Foundation’s 2nd annual 5K Memory Run, which was held in April.

Over the past 15 years, the Westhaven community has hosted several 5K events in the neighborhood benefitting a variety of nonprofit organizations, including Project Joy and others for cancer research. In 2019, The Westhaven Foundation unanimously decided to establish the 5K Memory Run to help raise money to support the Alzheimer’s Association, as everyone on the committee and most people in the community know someone who has been affected by the disease.

“We are so thankful to the Westhaven Foundation for their enthusiastic support of The Longest Day fundraising initiative,” says Amy Albright, Director of the Nashville Walk to End Alzheimer’s. “Their continued commitment to the mission of raising awareness of Alzheimer’s and dementia, and funds for care and support programs as well as research, shows the heart of this community.”

The inaugural 5K Memory Run at Westhaven was hosted in 2019 and raised $17,000, which made The Westhaven Foundation the largest donor to the Longest Day campaign that year. Due to the COVID-19 pandemic, the run was cancelled in 2020 and 2021, making the run held in April 2022 the Foundation’s second race benefitting the campaign. The proceeds from this year’s events were raised through race registrations, sponsorships, and donations.

“While the 5K Memory Run is a fun, family-friendly event that welcomes both Westhaven residents and the greater community, the race is ultimately held to raise awareness of the meaningful work the Alzheimer’s Association does and funds that go toward patient care and support, and research efforts for this disease,” said Amy Law, Westhaven’s regional director of community management and a member of Westhaven Foundation’s executive board. “This event would not have been possible without the amazing support of our sponsors and the efforts of our many volunteers.”

The check was presented by Law, who led the organization of the 5K Memory Run, to Albright, who accepted on behalf of Alzheimer’s Association’s The Longest Day campaign.

The 5K Memory Run took place at Westhaven, with the course starting at the Westhaven Residents’ Club and taking participants through the community’s residential streets and paved trails. With 229 participants in both the 5K and the Kids’ Fun Run, the event featured runners at various levels, from competitive runners to casual walkers.

About The Westhaven Foundation

The Westhaven Foundation is an officially registered 501(c)(3) nonprofit entity that was formed by Southern Land Company approximately 15 years ago. Its mission is to serve the community through financial support and volunteerism and to be a catalyst to help others in the community conduct programs of their own. The Westhaven Foundation has exceeded $1,000,000 of direct gifts and program support.

The primary giving focus is to fund leading-edge medical research in the areas of childhood cancer, funding for public educational programs at local schools, provide college scholarships to students that exemplify service to others, and to promote the arts and life-long learning. To learn more, visit www.westhavenfoundation.org.

The Longest Day is the day with the most light – the summer solstice. On June 21, thousands of participants from across the world come together to fight the darkness of Alzheimer’s through an activity of their choice. Together, they use their creativity and passion to raise funds and awareness for the care, support and research efforts of the Alzheimer’s Association. To learn more and register for The Longest Day, visit alz.org/TLD. 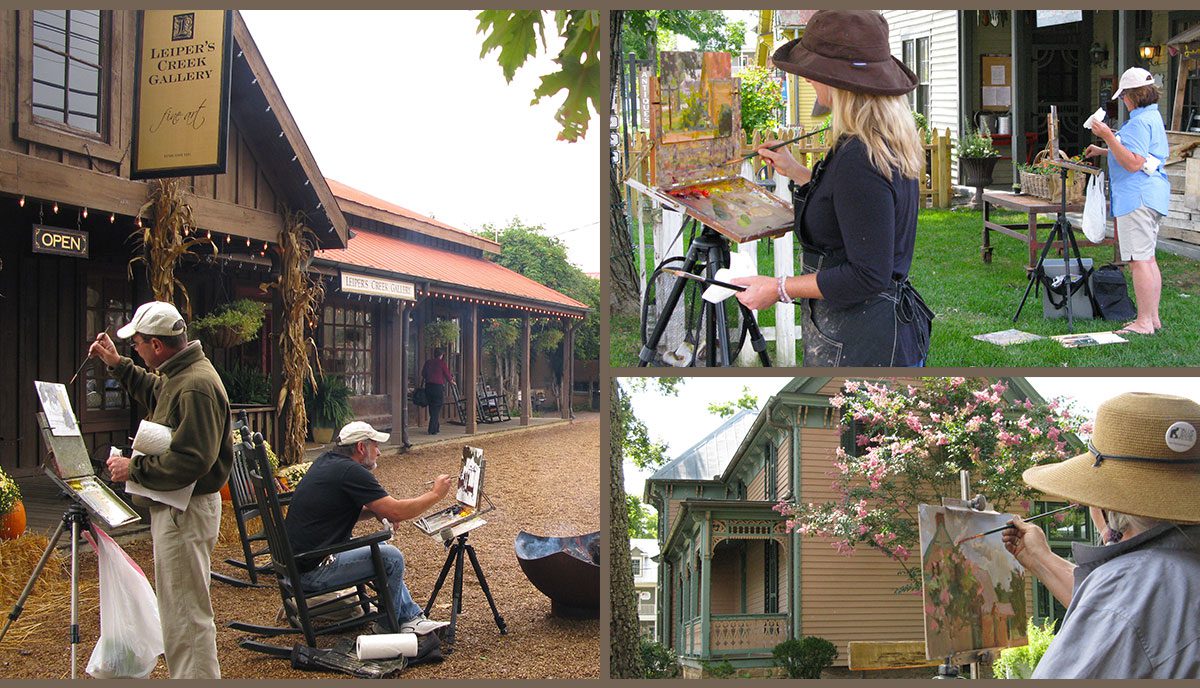 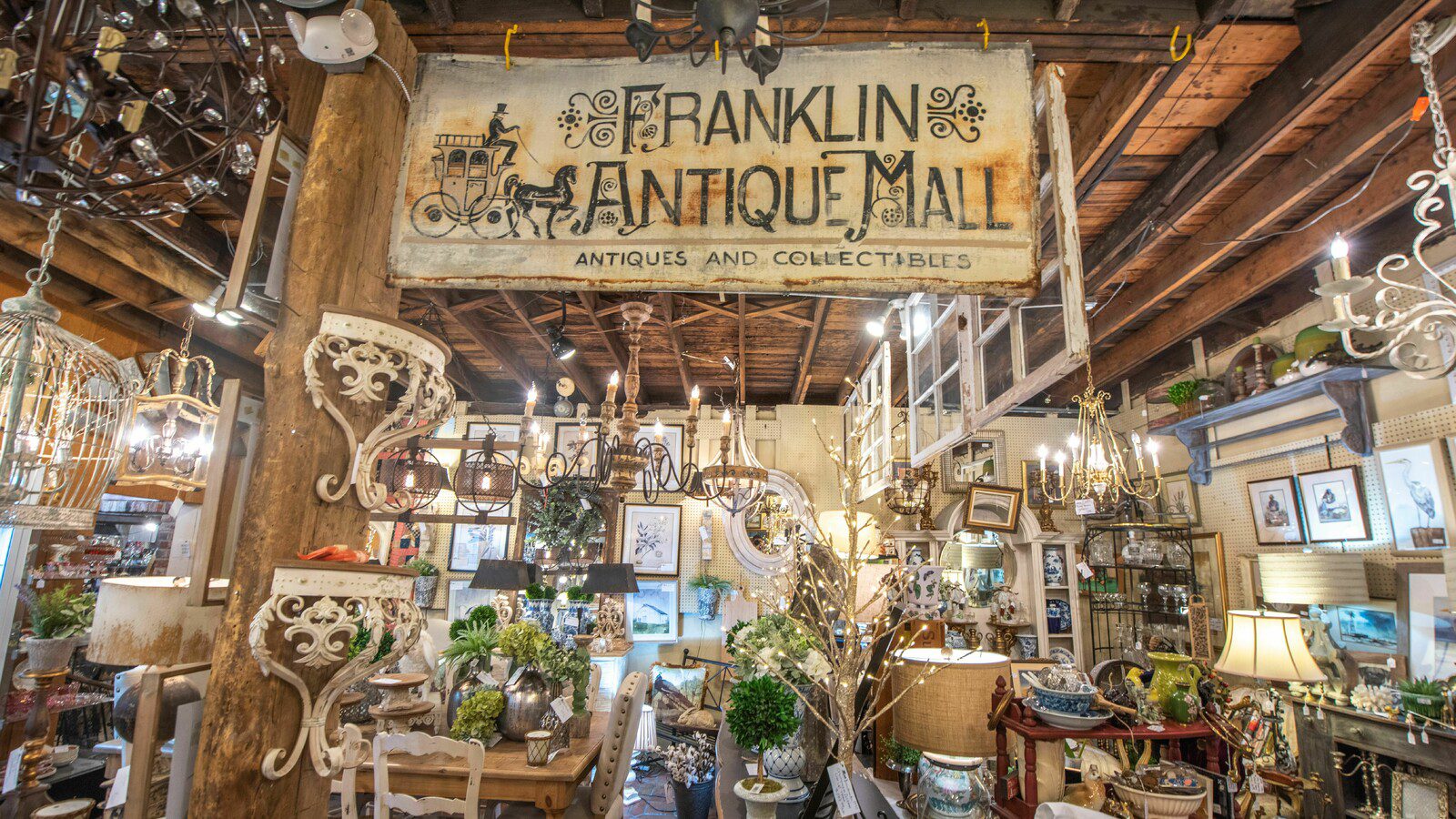 Preserving One Family’s History Through Antiques