THE IROQUOIS STEEPLECHASE OPENS 2022 TICKET SALES TO THE PUBLIC

THE IROQUOIS STEEPLECHASE OPENS 2022 TICKET SALES TO THE PUBLIC

Iroquois Steeplechase returns to its traditional date on Saturday, May 14, 2022

NASHVILLE, Tenn. –The Iroquois Steeplechase tickets, benefiting The Monroe Carell Jr. Children’s Hospital at Vanderbilt, are now on sale. The 81st annual race meet will be held on Saturday, May 14, 2022, at Percy Warner Park. To buy tickets or renew a space, please visit www.iroquoissteeplechase.org.

“It is exciting to bring Nashville’s rite of spring back to its traditional date in 2022,” said Dwight Hall, Chairman of the Iroquois Steeplechase Race Committee. “We are grateful to our community for supporting us the past two years and look forward to continuing our grand tradition of giving back to that same community.” 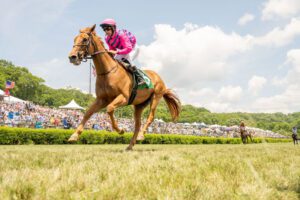 About The Iroquois Steeplechase

The Iroquois Steeplechase is an iconic sporting event that has been Nashville’s rite of spring since 1941. Held the second Saturday of each May at Percy Warner Park, the annual event attracts more than 25,000 spectators and is Music City’s celebration of time-honored traditions, Tennessee hospitality and southern fashions. The event also supports several philanthropic causes and has donated nearly $11 million to Monroe Carell Jr. Children’s Hospital at Vanderbilt since 1981. To learn more about Steeplechase, visit www.iroquoissteeplechase.org. 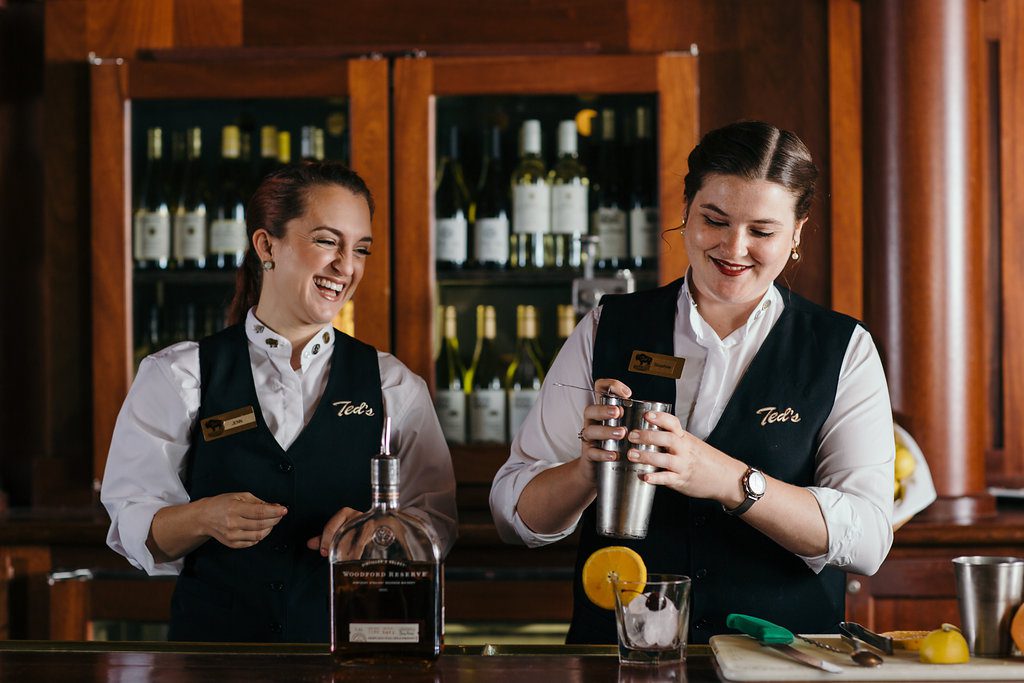 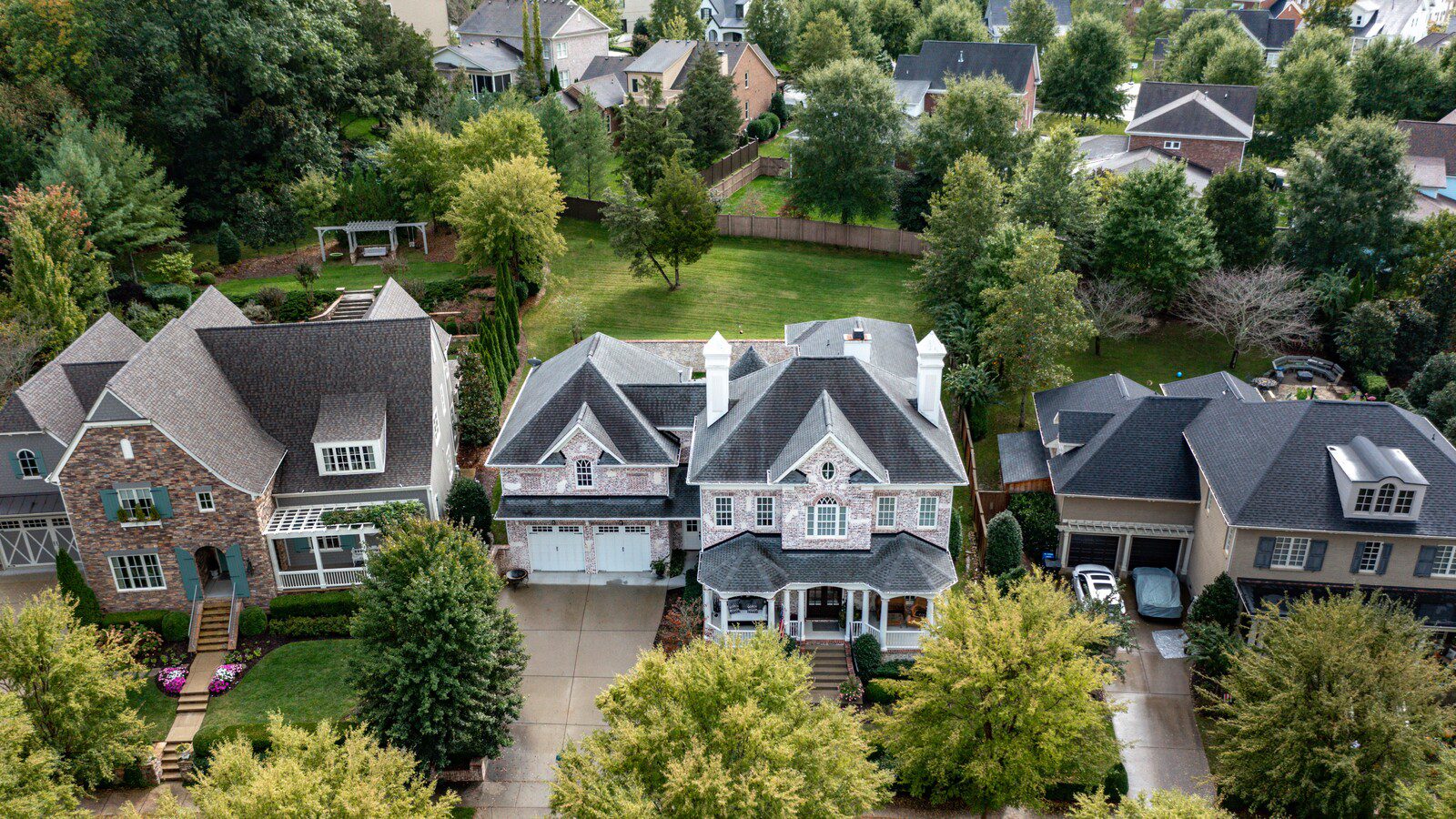 From Ho-Hum House To Hot Home: How to Keep Up In A Sizzling Real Estate Market