“We are excited to announce the Action 24/7 Free to Play contest for the 2021 Steeplechase,” said Dwight Hall, Chairman of the Iroquois Steeplechase. “This freeplay contest puts fans ‘in the game’ and we’re looking forward to watching the races in person with thousands of fans on June 26.”

To enter the contest, players can visit action247.com, or find the link on the Iroquois Steeplechase website or app. Players will predict the top finishers for each race during the day. Players that make every pick correctly will share a $100,000 cash prize. The contest will officially begin on Wednesday, June 23.

“We are so excited to bring the $100,000 Freeplay Challenge to the Iroquois Steeplechase. It’s a Tennessee tradition and a perfect partner for Action 24/7, Tennessee’s only locally owned and operated sportsbook,” said Action 24/7’s President, Tina Hodges.

The Iroquois Steeplechase is an iconic sporting event that has been Nashville’s rite of spring since 1941. Normally, held the second Saturday of each May at Percy Warner Park, the annual event attracts more than 25,000 spectators and is Music City’s celebration of time-honored traditions, Tennessee hospitality and southern fashions. The event also supports several philanthropic causes and has donated more than $10 million to the Monroe Carell Jr. Children’s Hospital at Vanderbilt since 1981. To learn more about Steeplechase, visit www.iroquoissteeplechase.org.

Founded in 2020, Action 24/7 is made by Tennesseans, for Tennesseans sportsbook based out of Nashville, TN. Action 24/7 is the only locally-owned and operated Tennessee sportsbook, offering a wide variety of sports betting games with a world-class customer experience. www.action247.com. 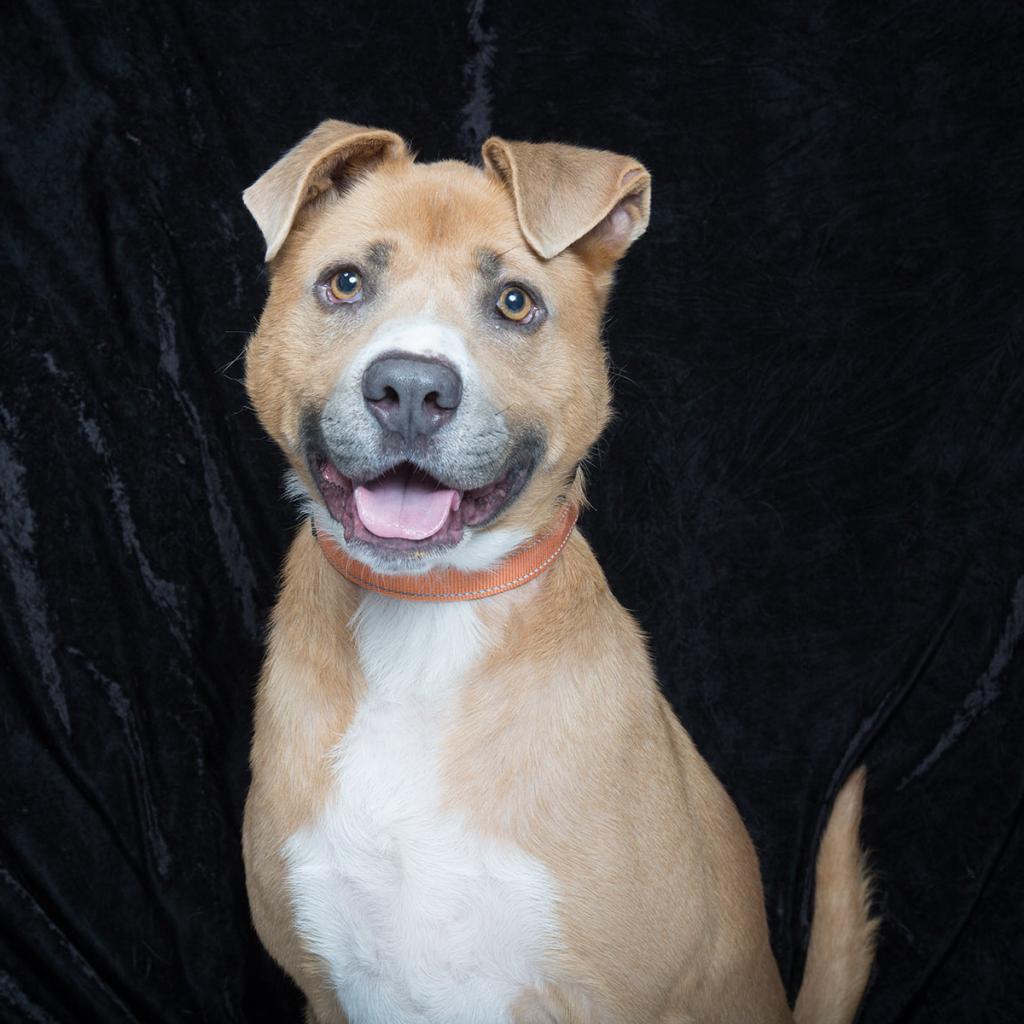