The History of The Franklin Theatre

The History of The Franklin Theatre

The Franklin Theatre is in the heart of downtown Franklin, Tennessee. With more than 80 years of history and adoration, this local treasure has been winning the hearts of those near and far for nearly a century! Let us help shine some light on why The Franklin Theatre is so important to the community and why you should stop by sometime for a night of entertainment and memories!

The Franklin Theatre was built in 1937 with admission prices of 10 cents for children and 25 cents for adults. It ended up being the city of Franklin’s first air-conditioned building and housed the city’s first public restroom, along with being the new hotspot for movies. The theatre was a big hit and even hosted world premieres before closing its doors in 2007 due to the recession and the rising popularity of mega-theaters.

The Heritage Foundation of Williamson County, in their efforts to preserve Franklin’s history, bought and revived The Franklin Theatre with an investment of over $8 million in 2008. In 2011, this historic landmark opened its doors once more and was officially back and better than ever! The Franklin Theatre continues to show both new and classic movies, as well as live performances like plays and musical acts.

Known as the “Home of First Kisses” and “The Jewel of Main Street”, this local gem still has a lot going for it. You can always find a variety of movies and performances happening at the Franklin Theatre. Movies being shown this month include Casablanca on January 10th and The Goonies on January 12th.

There are also plenty of live theatre performances this month, including Act Too’s renditions of School House Rock, Shrek, Cinderella, RENT, and Junie B. Jones. There will also be viewings of Singin’ in the Rain from Backlight Productions, as well as musical entertainment with Bridges and Backroads and a couple magic shows from Frankie Foti and Illuminadi.

This award-winning theatre has left a mark on Franklin’s history and guests’ hearts. Next time you are looking for something to do or wanting to appreciate more of Franklin’s history, stop by The Franklin Theatre for a show! You will quickly understand why it is such a favorite among the Franklin community.

Looking for something fun to do this weekend? Shopping for antiques or curious about a

restaurant? Wanting to volunteer your time with a non-profit, or just stopping by

downtown Franklin, TN for the day? Access it all on FranklinIs.com. We encourage you

Resources and Events Calendar sections. There is something for everyone!

FranklinIs a website dedicated to all things Franklin, TN and Williamson County!

place for all your Franklin and Williamson County needs. 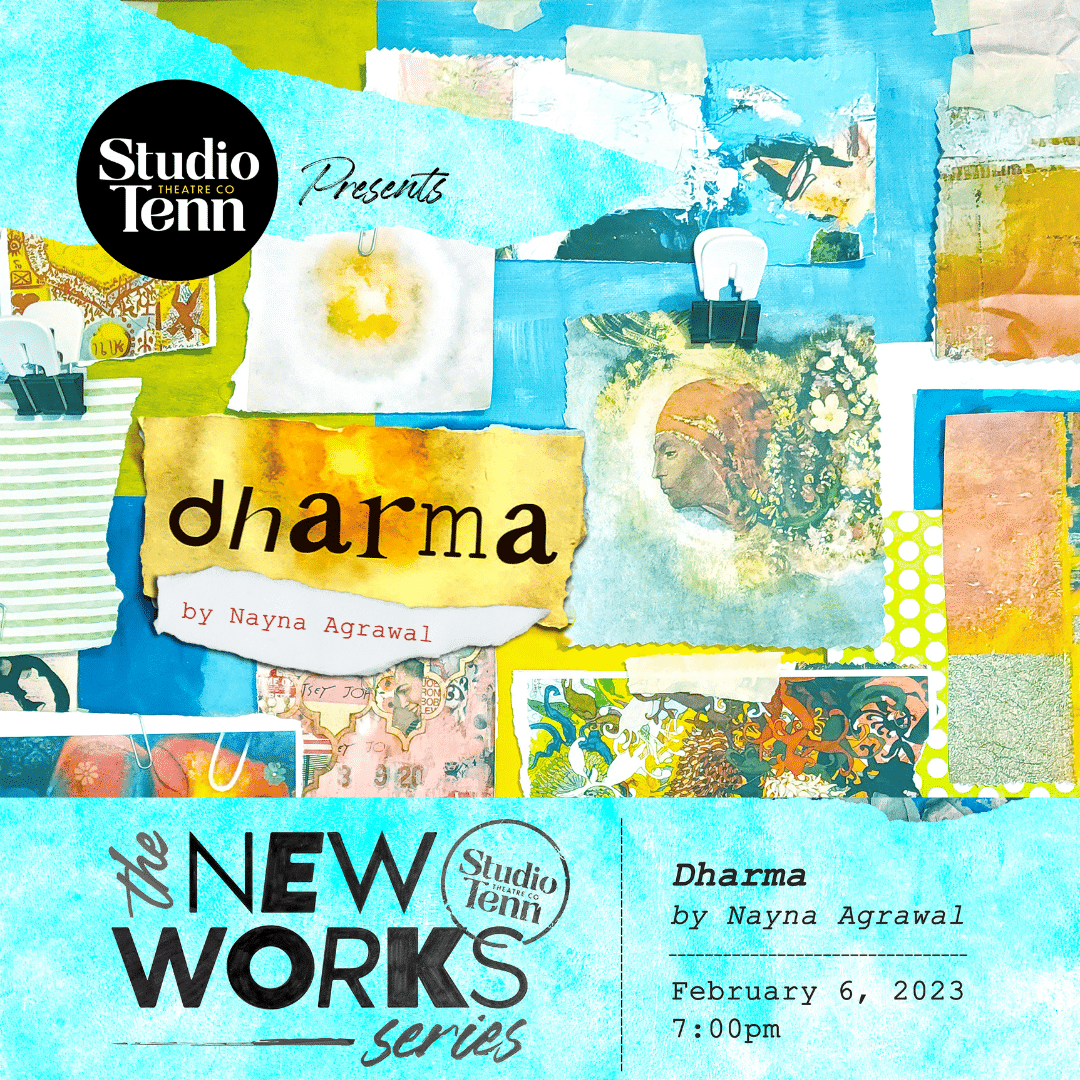 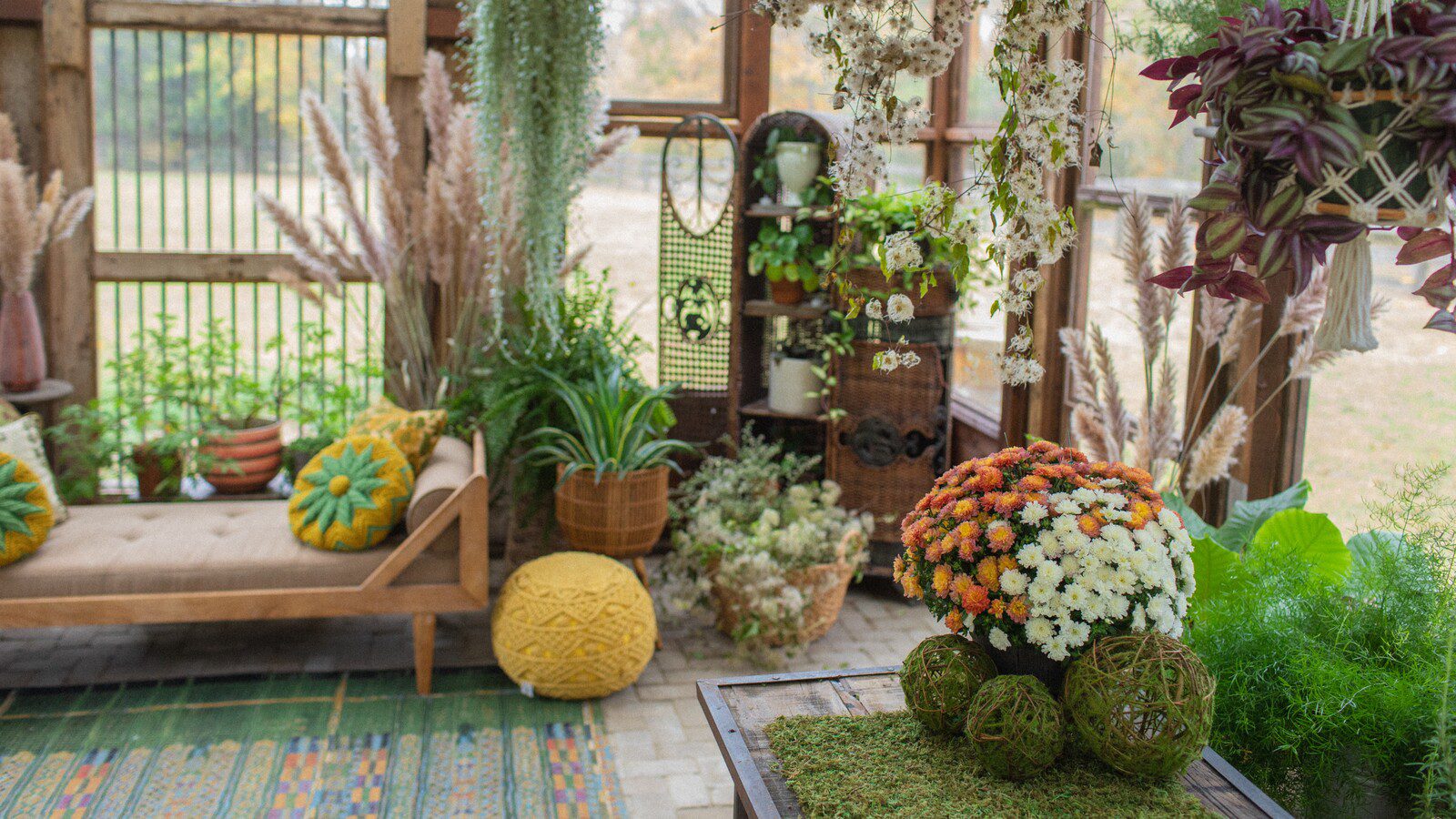 From Seed To Bloom