FRANKLIN, Tenn. – The Battle of Franklin Trust announced that Kay and Roderick Heller of Franklin, TN, through the Heller Family Foundation, have generously committed to fund the balance needed to complete the statue of the U.S Colored Troops (USCT) soldier on the Franklin Square.

“We are grateful to the Heller family for contributing to this historic project,” Battle of Franklin Trust CEO Eric A. Jacobson said, “The Heller family has gone above and beyond for Franklin and the Civil War community and it is an honor to recognize them once again.” 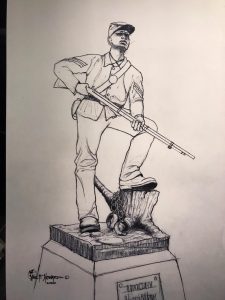 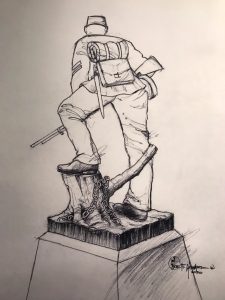 Although the Hellers have been Franklin residents since 2007, Roderick Heller has deep ties to Middle Tennessee. His grandmother, Hattie McGavock, was of the last generation of the McGavock family to grow up at Carnton, and he and Kay acquired and put 150 acres around Carnton in permanent historic easement, most notably the land that is now the Eastern Flank Battlefield Park. A former partner in a large DC law firm and corporate leader, he is the Chairman and CEO of Harpeth Associates, the developer of the downtown Harpeth Square project. He previously served as Chairman of WETA, Washington’s public TV and radio station and of NCRC, the economic development agency for Washington, as well as Founding Chairman of the Civil War Trust, and Vice Chairman of the National Trust for Historic Preservation.

Roderick Heller said, “As long-term students of history and preservation, my wife and I have been supportive of the Fuller Story and are pleased to assist in this important recognition of the role of US. Colored Troops in the Civil War.”

The “Fuller Story” initiative was conceived by three pastors, Hewitt Sawyers, Dr. Chris Williamson and Dr. Kevin Riggs, and historian Eric A. Jacobson. It was launched with the help of the City of Franklin, community leaders, pastors and historians. In the fall of 2019, four interpretive markers were dedicated and unveiled in the town square that call attention to the experiences and advancements of African Americans before, during and after the Civil War. A fifth marker details the Battle of Franklin. The culmination of the “Fuller Story” will be the unveiling of the bronze statue of a U.S. Colored Troops soldier that will be placed on the square in a place of equal nobility across from the Confederate monument, near the historic Williamson County Courthouse. Tennessee native Joe F. Howard is sculpting the statue to be erected in early 2021. 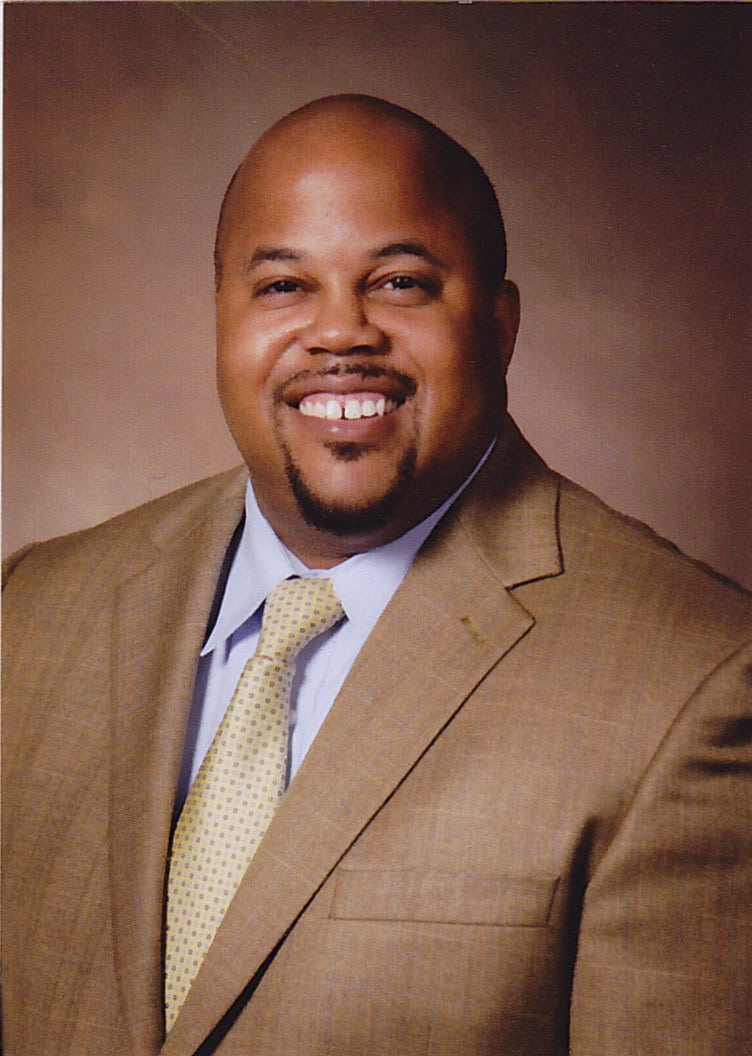 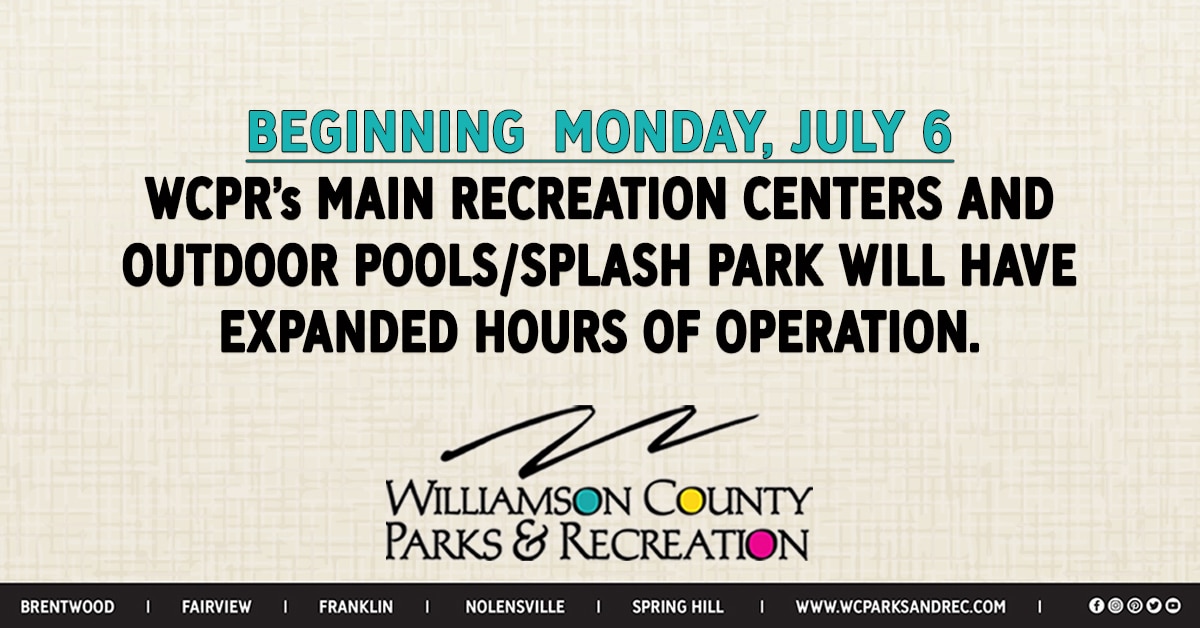