The concert, written by Franklin, TN residents Douglas Waterbury-Tieman and Annabelle Fox, will feature veterans of the stage and screen.

FRANKLIN, TN (August 1, 2022) – The Franklin Theatre will play host to a concert version of JOHNNY & THE DEVIL’S BOX, a Broadway-bound bluegrass musical, on September 16th, 2022.

Written by Franklin, TN local and Belmont University graduate Douglas Waterbury-Tieman, and boasting a creative team of Broadway veterans, including Scott Wasserman (Hamilton, Dear Evan Hansen, The Great Comet) and Jennifer Jancuska (Hamilton), JOHNNY & THE DEVIL’S BOX tells the story of a boastful fiddle player who attracts the attention of the Devil in his aim to prove his skills.

“Johnny & The Devil’s Box is an exciting and unique opportunity for The Franklin Theatre to present world-class performing arts experiences to our community,” said Eric Dilts, Managing Director of The Franklin Theatre. “Audiences will love its lively, bluegrass score, conceived right here in the heart of Middle Tennessee. We are honored to be part of the development history of this highly praised new musical theatre work and look forward to watching this musical become a hit in Tennessee and beyond.”

“We have such a history with the Franklin Theatre, having performed there many times over the years with Studio Tenn,” said Waterbury-Tieman. “Now to be able to bring our original music to the stage with such an incredible cast of guest artists is an incredible honor. We can’t wait to watch the audience tap their feet to the fiddle in our very favorite theatre.”

The musical’s journey began locally at Belmont University where Waterbury-Tieman conceived of the work, along the way presenting a 29-Hour reading with Studio Tenn. Momentum quickly gained for the show until plans for a production at the Tony Award Winning Goodspeed Opera House were put on hold due to the pandemic’s shut down of Broadway. The Franklin Theatre’s engagement is an opportunity to present a distinct concert interpretation of the show for audiences prior to its full production Regional Premiere this November at the Cumberland County Playhouse in Crossville, TN.

Tickets can be found at www.franklintheatre.com/johnny-devils-box. Tickets are also available by calling 615-538-2076, or visiting the box office at 419 Main Street, Franklin, TN.

JOHNNY & the DEVIL’S BOX is a jubilant new musical with one foot in the Georgia mountains and the other on the Grand Ole Opry stage. The authentically bluegrass score sets in motion a story that will stir the soul. Johnny Baker believes he is the best fiddler to ever live and aims to prove it. However, his pursuit of glory attracts the attention of another fiddler—the Devil himself—who aims to destroy Johnny and reclaim his rightful place in the Angel Band. With fame and fortune tempting Johnny’s pride at every turn, he must find the strength and wisdom to win a battle of the bows without losing sight of family, community and a heart-soaring romance. JOHNNY & the DEVIL’S BOX is a celebration of love, life and music that the world needs right now! www.johnnyandthedevilsbox.com 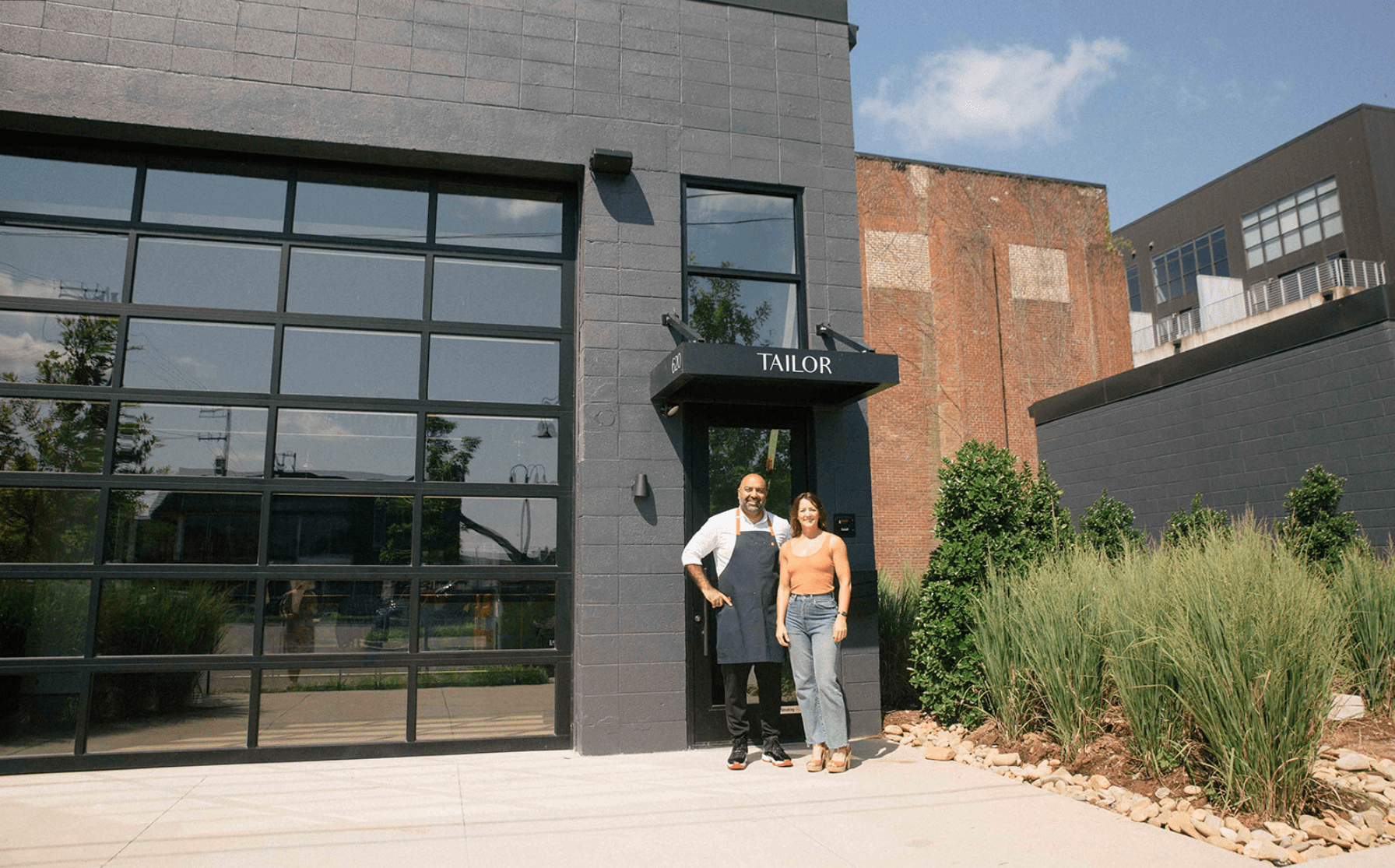 TAILOR SET TO REOPEN AT NEW GERMANTOWN LOCATION ON AUGUST 11 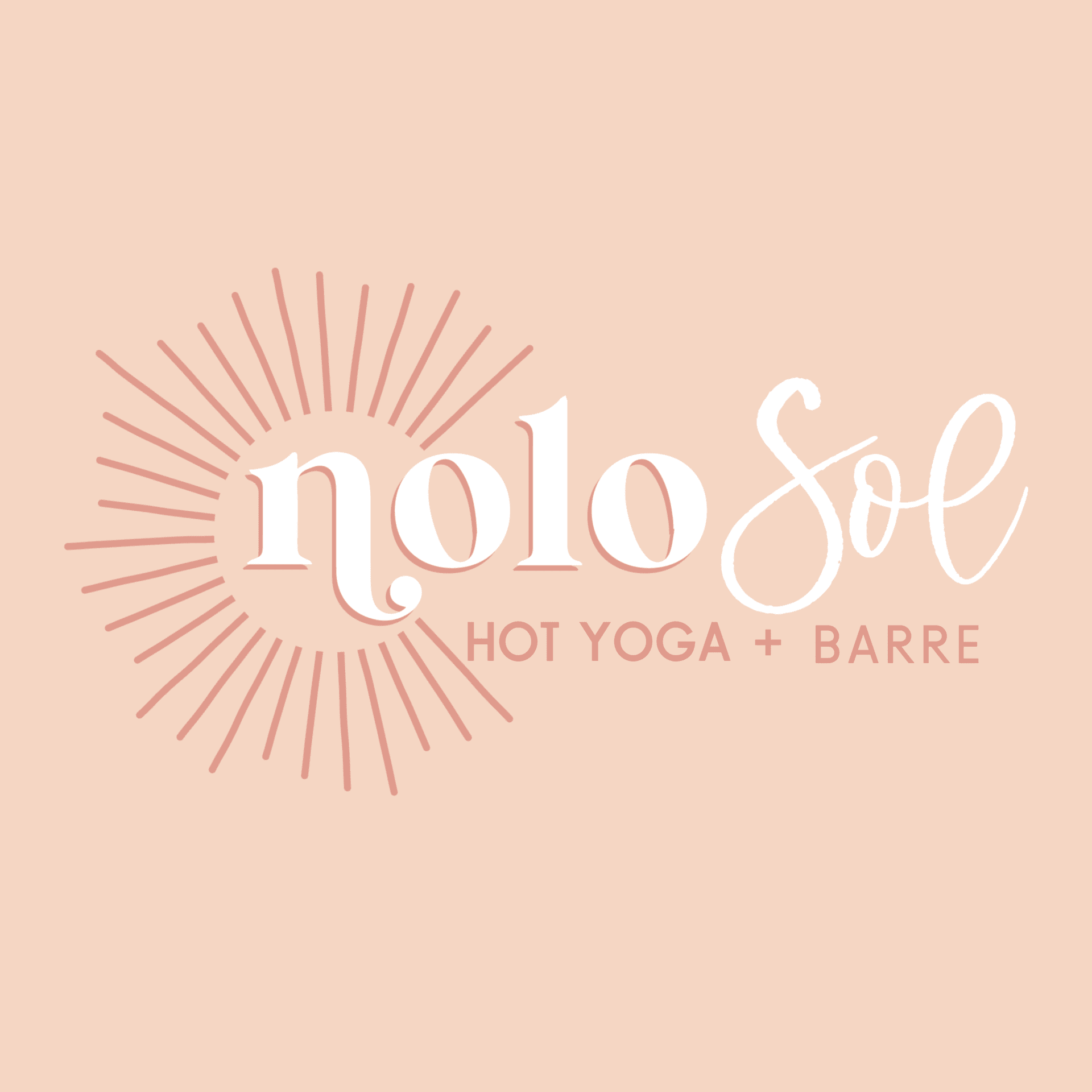