FRANKLIN, TN (November 21, 2022) – The Franklin Theatre and Matt Logan Productions, the newly established company of award-winning director-designer Matt Logan, is presenting a News Year’s Eve Concert. The event will be on December 31st at 8:00 pm at the Franklin Theatre.

Travel back in time as the Franklin Theatre turns into a swinging 1950s jazz club for one night only. Join us as we say goodbye to 2022, as we explore the iconic catalog of Frank Sinatra, Ella Fitzgerald, Judy Garland, Dean Martin, and countless other musical legends. Hosted by Matt Logan and featuring renowned local voices, such as Patrick Thomas, Piper Jones, Melonie Madden Addams, and a myriad of special guest artists, a New Year’s Eve Concert will certainly be the most memorable way to ring in the new year!

This marks the return of Matt Logan Productions to The Franklin Theatre stage. Logan has produced many one-night-only events including the 10th Anniversary Celebration at the Franklin Theatre and three award-winning seasons when Studio Tenn was in residency at the Theatre. His unique eye for talent and design garnered many Best Event Awards from NFocus magazine. This same standard for quality and showmanship will be engaged for Logan’s New Year’s Eve Concert as he celebrates the incredible live talent that live among us.

ABOUT
Matt Logan is an accomplished designer, director, illustrator and performer, Matt Logan is first and foremost a storyteller—drawing on his multi-disciplinary talents to create a comprehensive signature aesthetic that connects every aspect of a Studio Tenn production, From the set to the stitching. One of a rare few who doubles as director and designer, Logan made his professional directorial debut at the Tennessee Performing Arts Center (TPAC) at the age of 19. He attended Pepperdine University on a Design Scholarship where he apprenticed under theatre legend John Raitt. Upon graduating, Logan worked on Broadway in costuming for GYPSY, THE LION KING, BEAUTY AND THE BEAST and OKLAHOMA. He assisted Tara Rubin Casting for THE PHANTOM OF THE OPERA, JERSEY BOYS, SPAMALOT and SHREK. A nationally recognized illustrator and caricature artist, Logan was named by The New York Times as an heir to the Al Hirschfeld tradition for his Broadway portraiture. His celebrity clients include Hugh Jackman, Bernadette Peters, Jude Law, Martin Short, Mike Nichols, Dolly Parton, Mary Tyler Moore, Katie Holmes, Harry Connick Jr. and Morgan Freeman. As an actor, Logan’s credits include Performance Riverside (INTO THE WOODS, SCARLET PIMPERNEL, THE MYSTERY OF EDWIN DROOD), McCoy Rigby Entertainment (THE UNSINKABLE MOLLY BROWN starring Cathy Rigby), Tennessee Repertory Theatre (1776), Rattlestick Theatre NY (MESSAGE FOR MICHAEL), the Actors Fund of NY (ON THE TWENTIETH CENTURY starring Douglas Sills and Marin Mazzie), and San Francisco Opera (THE MERRY WIDOW starring Fredrica Von Stade). He also starred as Henry Higgins in Studio Tenn’s 2013 production of MY FAIR LADY. In the fall of 2009 Logan became the founding Artistic Director of Studio Tenn. He directed and designed nine critically acclaimed seasons with Studio Tenn.  This past year he launched Matt Logan Productions where he produces first class concerts and the highest quality stage productions including this last summer’s sold out play The Hiding Place for Rabbit Room. 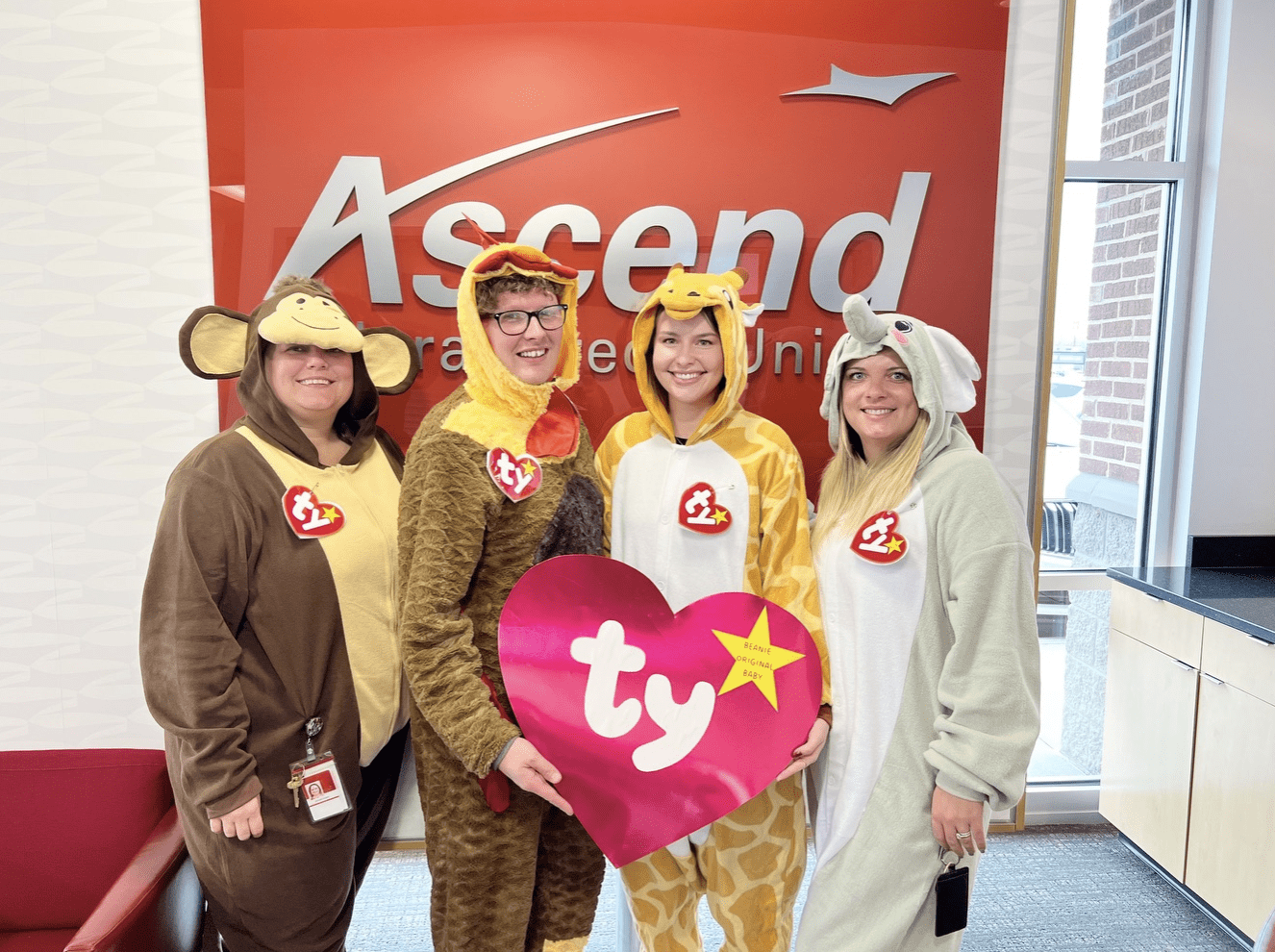 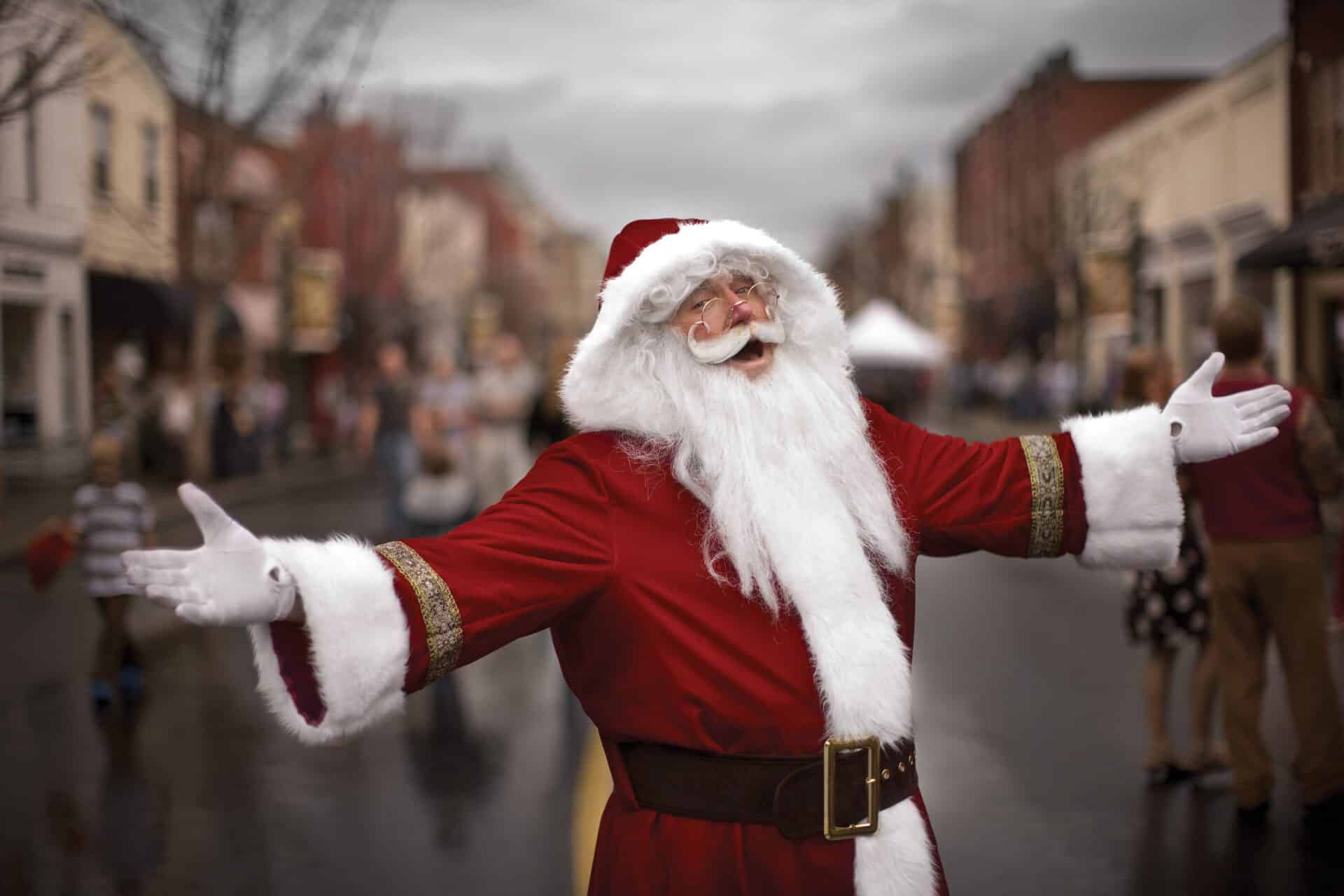 Dickens of a Christmas, Sponsored by Wilson Bank & Trust Set for Dec. 10 & 11