FRANKLIN, Tenn., April 28, 2022 – The Factory at Franklin, owned by Holladay Properties, has hired Carris Campbell, a historian with a background in adaptive reuse.

Campbell grew up in Franklin, Tennessee and often visited The Factory as a child. As part of her position, she will be continuing her thesis research on the history and impact of 10 industrial buildings that make up The Factory.

“I grew up painting pottery, shopping and eating at The Factory, and I wrote my master’s thesis on the impact it has had on our community,” said Campbell. “The Factory was integral economically when it opened and will continue to be socially integral in the future. It is an honor to learn and share its history.”

Carris Campbell graduated from Furman University in South Carolina with an undergraduate degree in anthropology and classics. She then went on to study sustainable cultural heritage at the American University of Rome.

Built in 1929, The Factory was originally constructed for stove manufacturer Allen Manufacturing Co. and was later home to a succession of manufacturers: Dortch Stove Works, Magic Chef and Jamison Bedding Company. In 1997, the property was converted into a retail and entertainment complex.

“The Factory serves as a public space that feels personal. It has been part of the Franklin community for nearly a century and will continue into the future.  As our team works to reimagine the historic structure, the building’s character will remain,” said Campbell.  “I’m excited that future visitors will know the richness of The Factory’s history even as it serves a new purpose.”

Holladay Properties is a full-scale land development, design/build, and fully integrated real estate company, as well as one of the largest medical office management firms in the country with over 30 offices throughout the eastern half of the United States. Holladay has developed over 20 million square feet of commercial space valued at over $2 billion, and actively manages more than 10.6 million square feet of office, industrial, retail, multi-family, hotel, and healthcare space. To find out more, visit www.HolladayProperties.com. 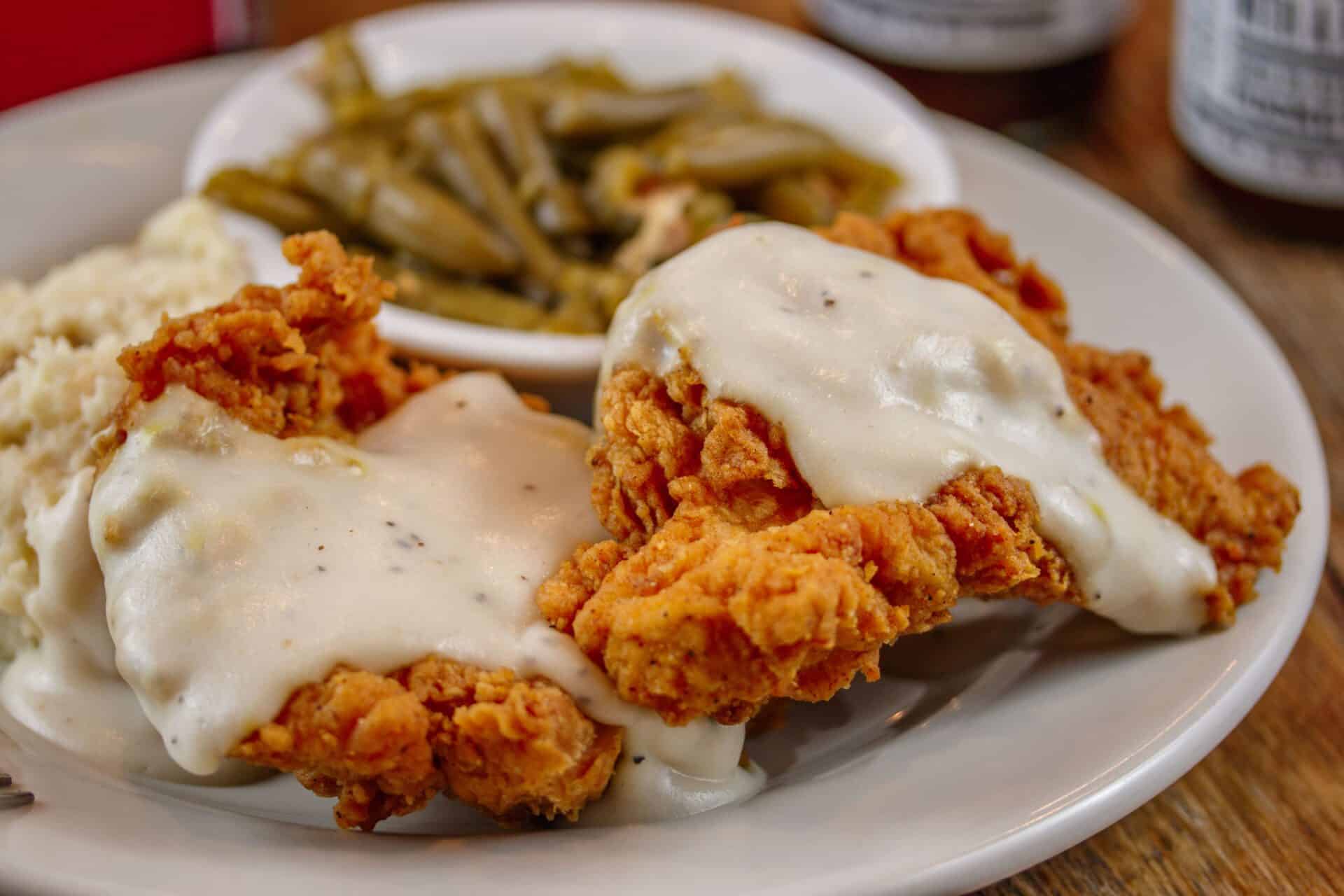 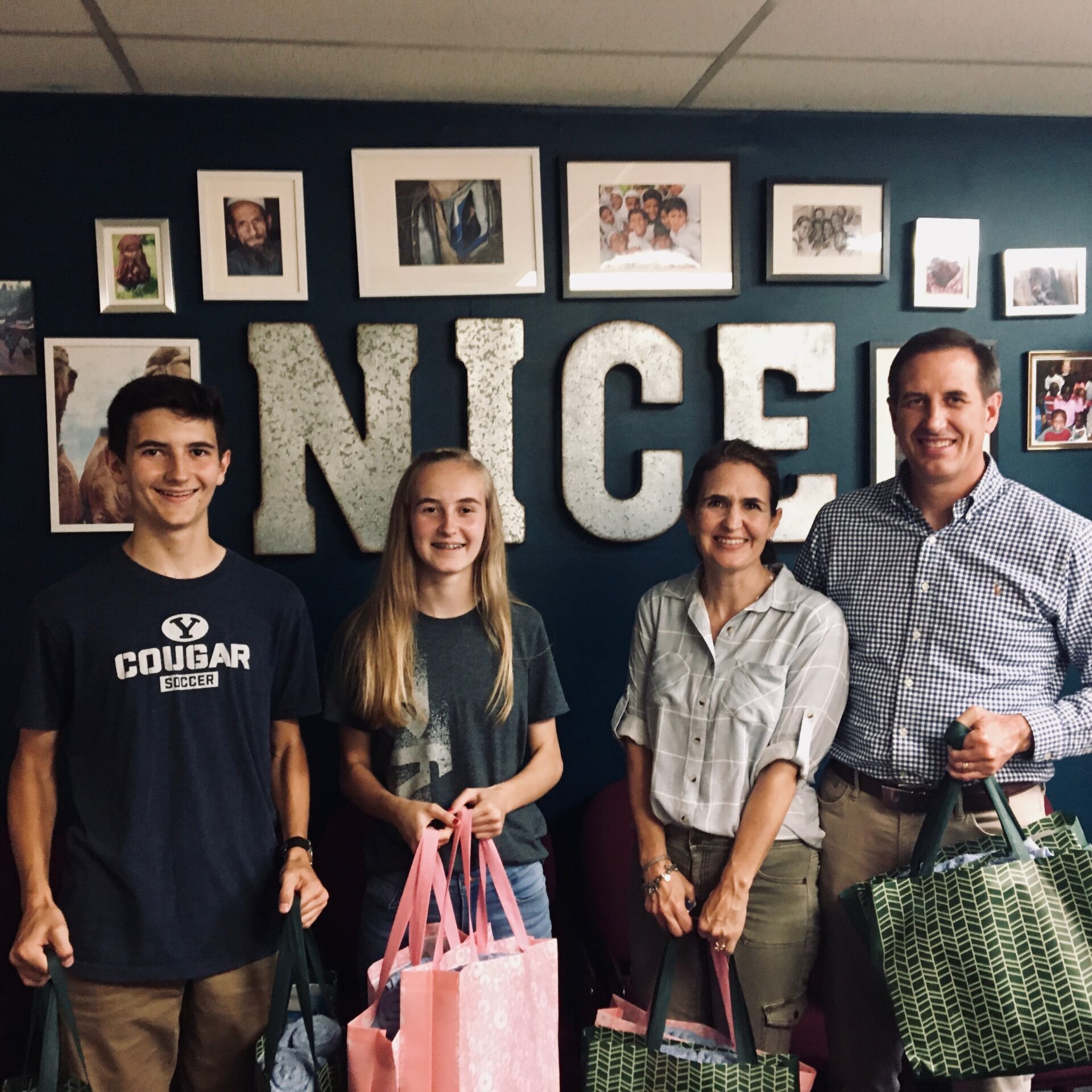