Show Runs At Jamison Theater From May 17 – June 2

29 April 2019 – FRANKLIN, TN 2019 – Studio Tenn is set to close their bold ninth season with the spectacular Old Testament tale, Joseph and the Amazing Technicolor Dreamcoat, at the Jamison Theater from May 17 – June 2.

Spanning a multitude of musical genres from country-western and calypso to bubble-gum pop and rock and roll, the Tony Award-winning musical is this season’s feel-good, warm-hearted, irresistibly spectacular season finale! Blessed with vivid dreams that foretell the future, Joseph finds himself in the center of a colorful, comedic family-friendly tale of betrayal and jealousy that leads him into servitude to a hilariously Elvis-like Pharaoh. 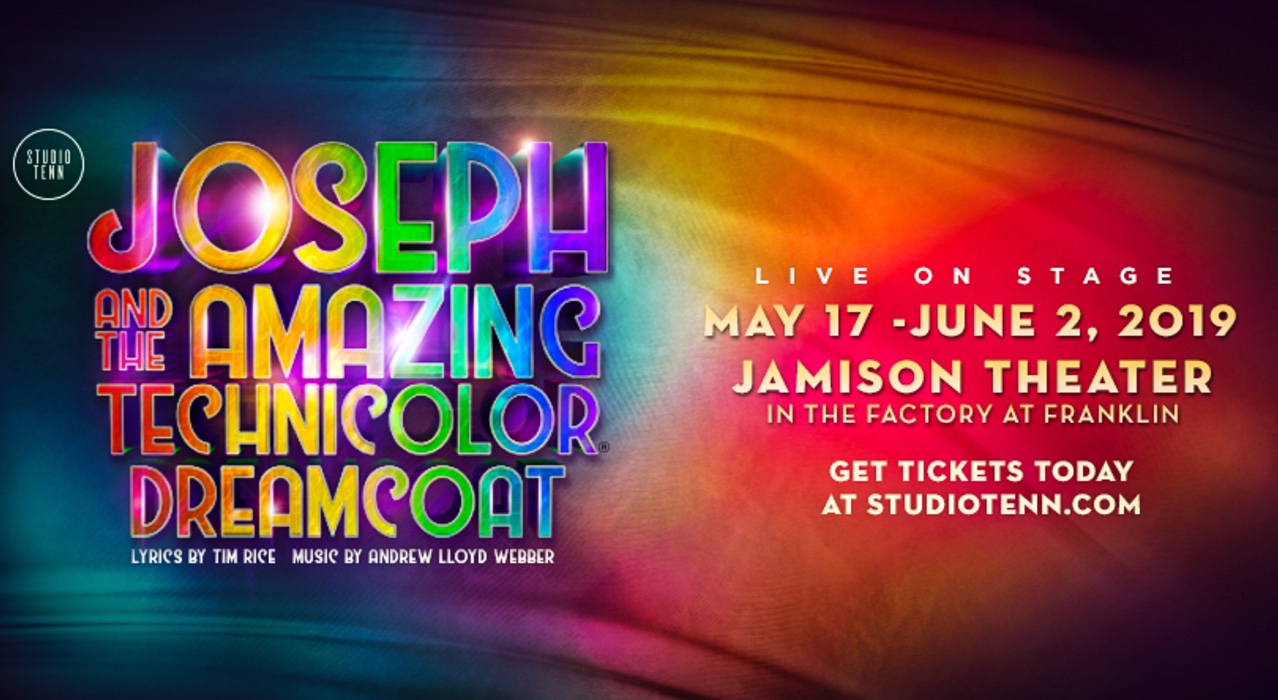 Jesse Michels, who takes the role of Jacob’s favorite son, Joseph, expressed the challenges he looks forward to tackling within the role.

“The character of Joseph is a fun challenge because the story demands a discovery of Joseph’s true purpose in life,” Michels stated. “We see him defy the odds to overcome all the obstacles thrown his way, and I think it will be interesting to find a marriage between the story’s nostalgic material while honoring the overall message of hope.”

Michels, a New York City resident who has starred in Kiss Me, Kate, West Side Story, Legally Blonde, and more, also mentioned his inspiration for the role.

“I grew up listening to the Donny Osmond recording and watching his film version more times than I can count,” Michels enthused. It would be easy to recreate every moment made iconic by Donny, but I’m looking forward to honoring the story by approaching the role from an honest place while still relishing in the camp of the show.”

Under the direction of Interim Artistic Director, Benji Kern, Joseph and the Amazing Technicolor Dreamcoat will be a colorful combination of family fun, show-stopping designs, and the signature Broadway-level talent expected of Studio Tenn productions.

“This show has had such a strong following because of its universal appeal and ability to translate such an optimistic message,” said Kern. “The story transcends its original roots to relate the exciting journey of someone discovering their true potential, and I cannot think of a more fun, colorful, joyous, and uplifting piece of theatre for our audiences.”

Joseph and the Amazing Technicolor Dreamcoat takes the stage at the Jamison Theater located in the Factory at Franklin from May 17 through June 2. Tickets and more information are available online at www.studiotenn.com or in person by calling (615) 541-8200.

*All photos and art courtesy of MA2LA 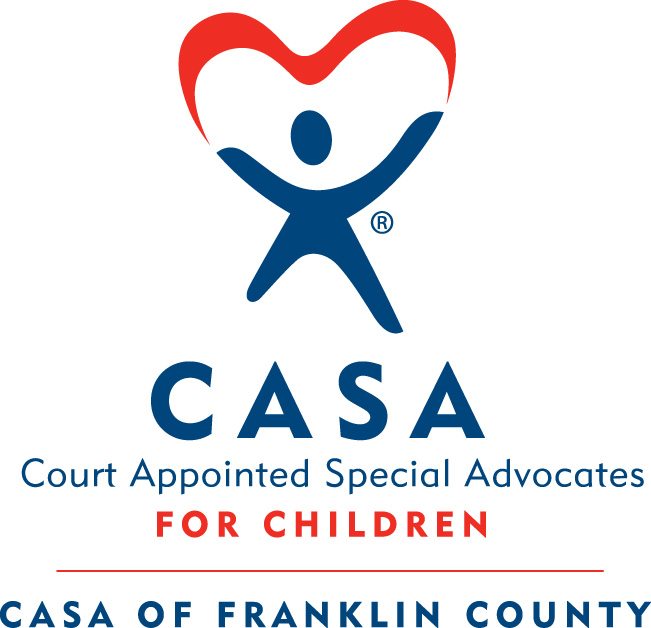 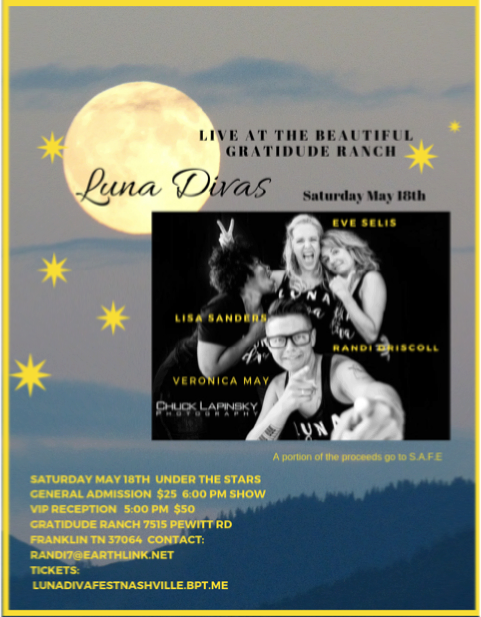