The Williamson County Parks and Recreation Department (WCPR) hosts a one-night show presented by Studio Tenn as Tony-nominated actor, Adam Pascal performs in, “So Far”, an acoustic retrospective, this Saturday, August 22, at the Williamson County Performing Arts Center, 112 Everbright Avenue, in Franklin, TN. Due to popular demand, the show has been moved to the outdoor multi-purpose field, and additional tickets have been added. Show time is 7:00 p.m., with lobby doors opening at 6:30 p.m.  Tickets are $55.  Venue operations and seating will be limited to meet social distancing requirements.  Tickets and additional information are available at www.wcpactn.com.

In 1996, Adam Pascal tried out for the off-Broadway production of Rent, landing the role of Roger Davis. Adam was nominated for a Tony Award as Best Actor (Musical), & won a Drama League & Obie award for his performance. The Show became a worldwide success & one of the longest-running shows in history. He reprised the role of Roger in both the movie version in 2005 & “Rent the Broadway tour” in 2009.

Adam’s credits include Radames in the Elton John musical Aida, (Drama League award), the Emcee in Cabaret at Studio 54 & Freddie Trumper in the Musical Chess, alongside Josh Groban & Idina Menzel at The Royal Albert Hall in London. Additional Broadway credits include Huey Calhoun in Memphis, Billy Flynn in Chicago, & Edward Lewis in Pretty Woman. He starred as Shakespeare in the first national tour of Something Rotten & Harold Hill in the 5 Star Theatrical’s production of The Music Man. 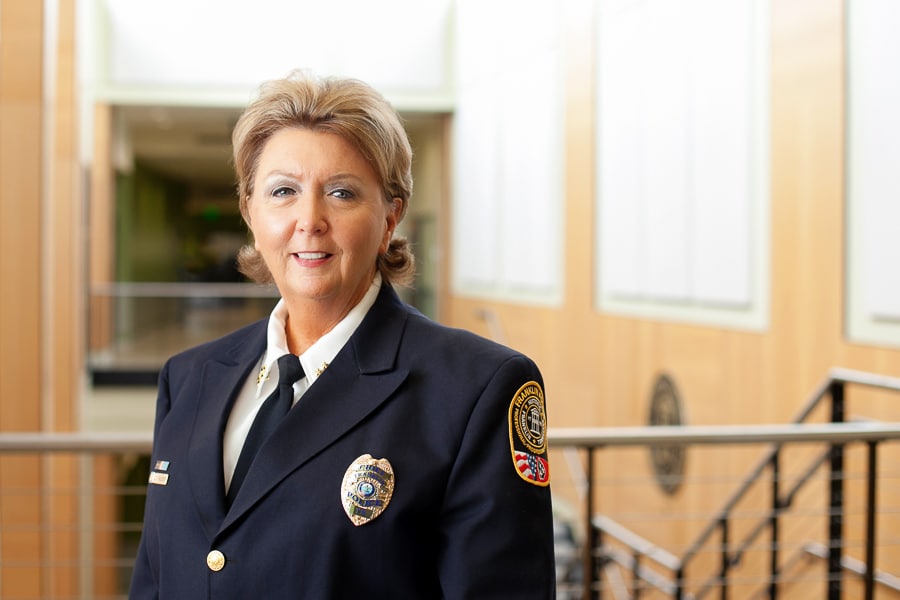 BLAIR, SCHROER, and UPKINS APPOINTED TO TMA GROUP BOARD OF DIRECTORS