FRANKLIN, TN – Studio Tenn, Franklin’s professional theatre company, has launched the most significant capital campaign in the organization’s history to fund the construction and ongoing operations of the only purpose-built theatre space in Franklin.

Studio Tenn’s “Make.Believe.” capital campaign seeks to raise $3.5 million and will run in conjunction with construction on the new, state-of-the-art theatre.

A significant portion of the funds will be used to build out and maintain the company’s new theatre space in Franklin, the location of which has yet to be announced. Additionally, Studio Tenn seeks permanent rehearsal and storage space, and to buttrice its ability to attract top talent for its productions.

“The official launch of the ‘Make. Believe.’ capital campaign signifies years of hard work from dozens of Studio Tenn supporters, city and state officials, our neighbors and many partners who’ve helped lead us here,” said Tony McAlister, chairman of Studio Tenn’s board of directors. “We have a clear vision of where we’re going as an arts organization and what we’ll need to get there – and how to provide our community with world-class, inspiring entertainment.”

Donations to the capital campaign can be made through Studio Tenn’s website.

Studio Tenn’s journey to finding a permanent, purpose-built home has seen the theatre company utilize numerous stages throughout Franklin and Middle Tennessee over the last 14 years. As life began to return to more normalcy post-pandemic, Studio Tenn saw the opportunity to finally build its own theatre that could serve as a beacon for the arts community in Franklin and the region.

As plans for the new theatre solidified, the need for both short- and long-term funding became more defined. That’s when the “Make. Believe.” campaign was born.

“We will move into a new, permanent home in 2023 that will represent the efforts of countless people who believe in what we’re doing and who help make it happen,” said McAlister. “It will be the home we’ve always dreamed of, a place where our community will gather and explore the arts together.

“The ‘Make. Believe.’ campaign theme captures the spirit of what we’re doing, of the many people and partners involved, and how the theatre experience can be transformative to people of all ages.”

The new Studio Tenn theatre will be ready for the start of the company’s 2023-24 season in September. An official announcement about the theatre’s location and amenities will be made in February.

Studio Tenn is a professional regional theatre company and a 501(c)3 nonprofit organization based in Franklin, Tenn. Its programming centers around innovative, custom-designed presentations of classic plays and musicals as well as an original “Legacy” series of theatrical concerts celebrating the work of time-honored musicians. Studio Tenn exists to captivate and inspire with Broadway-quality musicals, plays, and concerts while educating the next generation to create and delight in the experience of live theatre. 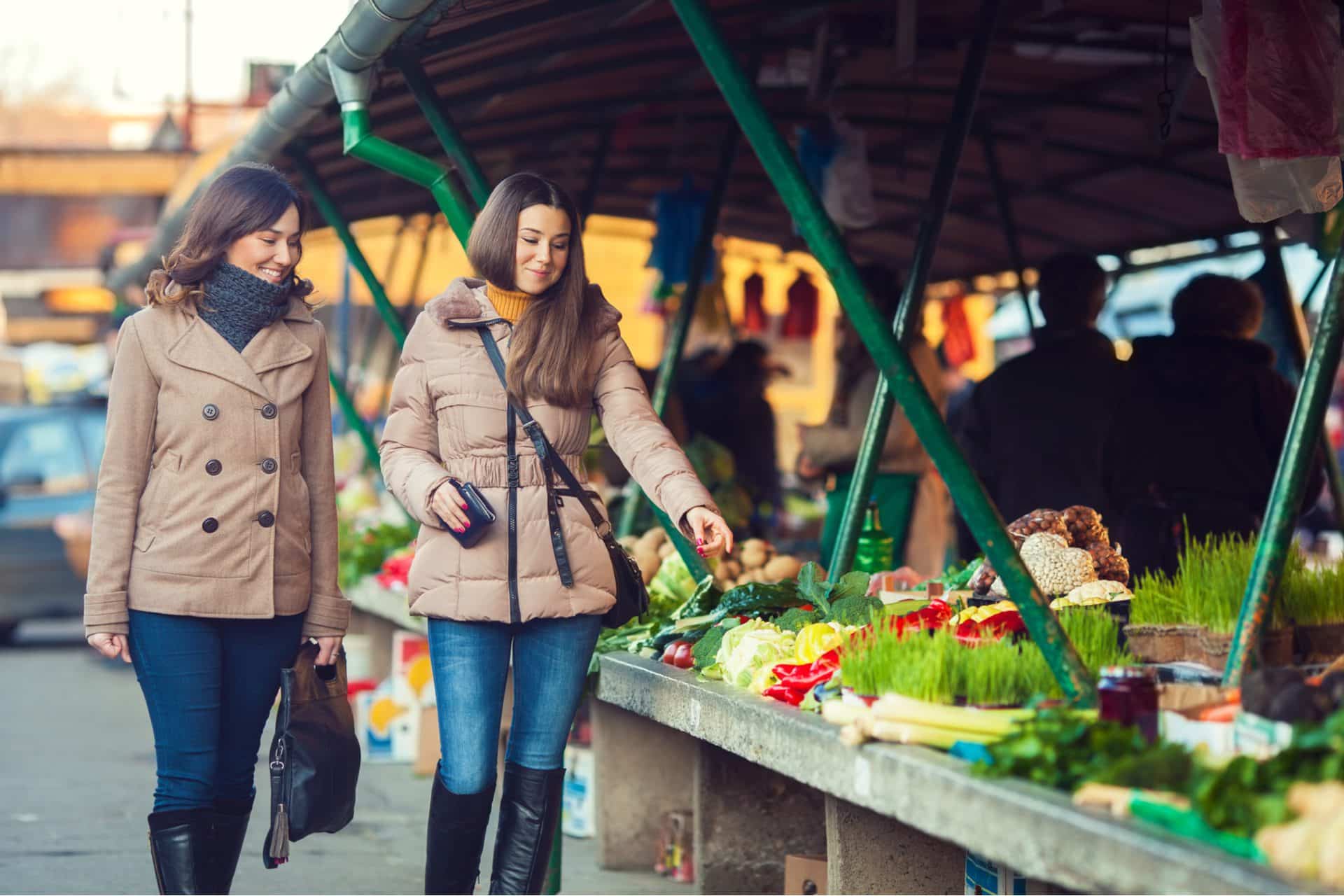 Things To Do This Week in Franklin & Williamson County (Jan. 16-22) 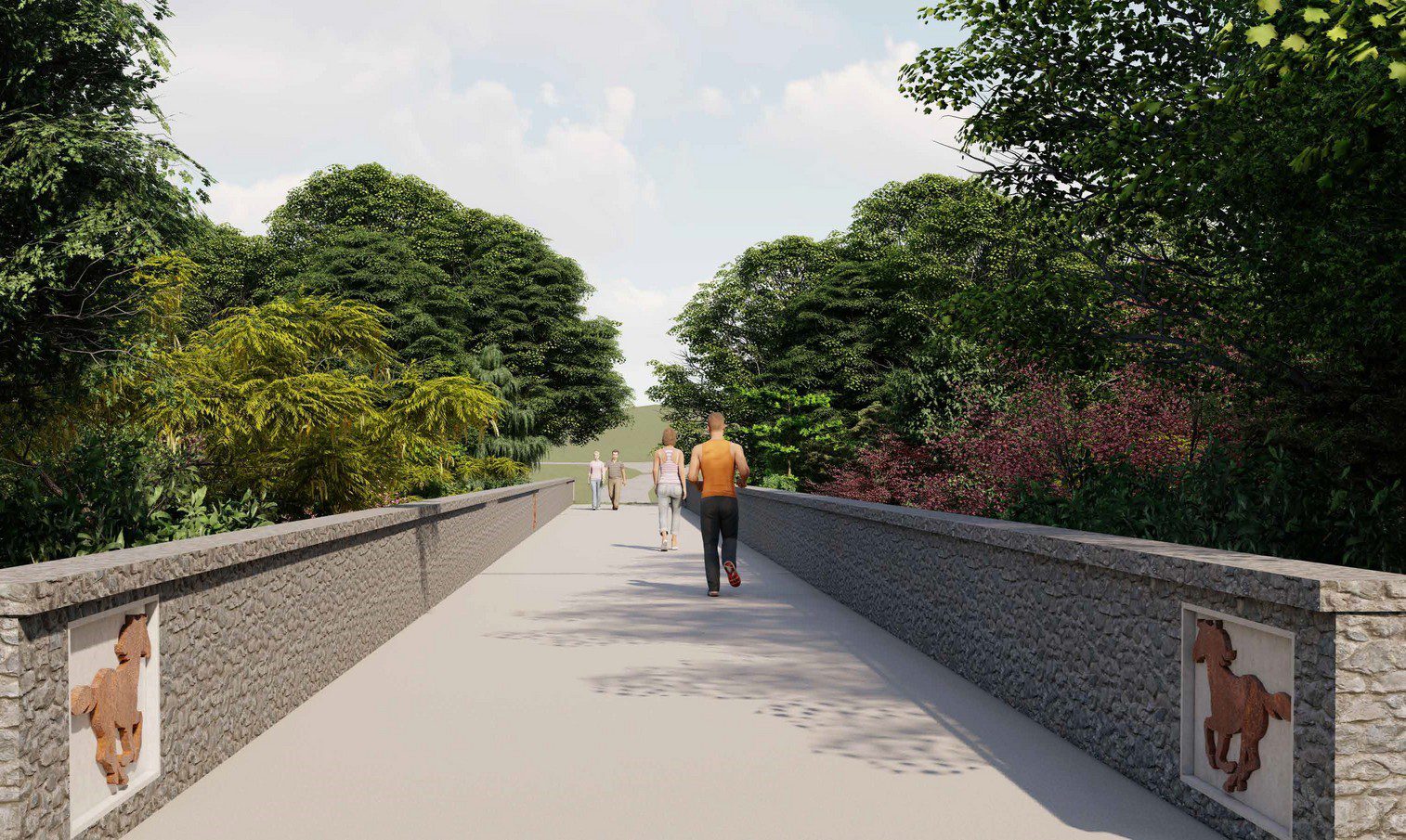