NASHVILLE, Tennessee, May 5, 2022 – Richards & Richards Secure Shredding announced today that it has been named the winner of a Stevie Award for Company of the Year in the 20th annual American Business Awards.

The Nashville-based shredding and destruction services company received a bronze award in the Business and Professional Services category for small businesses, which are defined as those with fewer than 50 employees and annual revenue of less than $10 million.

More than 3,700 nominations from organizations of all sizes and in virtually every industry were submitted this year for consideration in a wide range of categories. Entries were judged by a group of more than 230 professionals worldwide, a mixture of volunteers and previous Stevie Award winners.

“It’s an honor to receive our first Stevie Award, particularly as our company continues to experience a period of prolonged growth after transitioning in 2018 to our current focus of secure information destruction,” said Bowman Richards, owner and president of Richards & Richards. “We want to thank the judges for recognizing this success, as well as our ongoing commitment to providing secure shredding and destruction services to businesses and individuals across Middle Tennessee.”

Judges noted Richards & Richards’ growth over the past two years despite industry-wide challenges brought on by Covid-19, with annual revenue growing from $2 million in 2020 to $2.4 million in 2021, for a 20% growth rate. They also singled out the business’s critical role in helping maintain security for companies through its variety of shredding and destruction services. Finally, judges praised Richards & Richards’ efforts to assist the community during Covid and the 2020 Nashville tornadoes, such as storing overflow donations from the Community Resource Center in its warehouse.

All organizations operating in the U.S. are eligible to submit nominations to the American Business Awards — public and private, for-profit and nonprofit, large and small.

“We are so pleased that we will be able to stage our first ABA awards banquet since 2019 and to celebrate, in person, the achievements of such a diverse group of organizations and individuals,” said Maggie Miller, president of the Stevie Awards.

Details about The American Business Awards and the list of 2022 Stevie winners are available at www.StevieAwards.com/ABA.

About the Stevie Awards 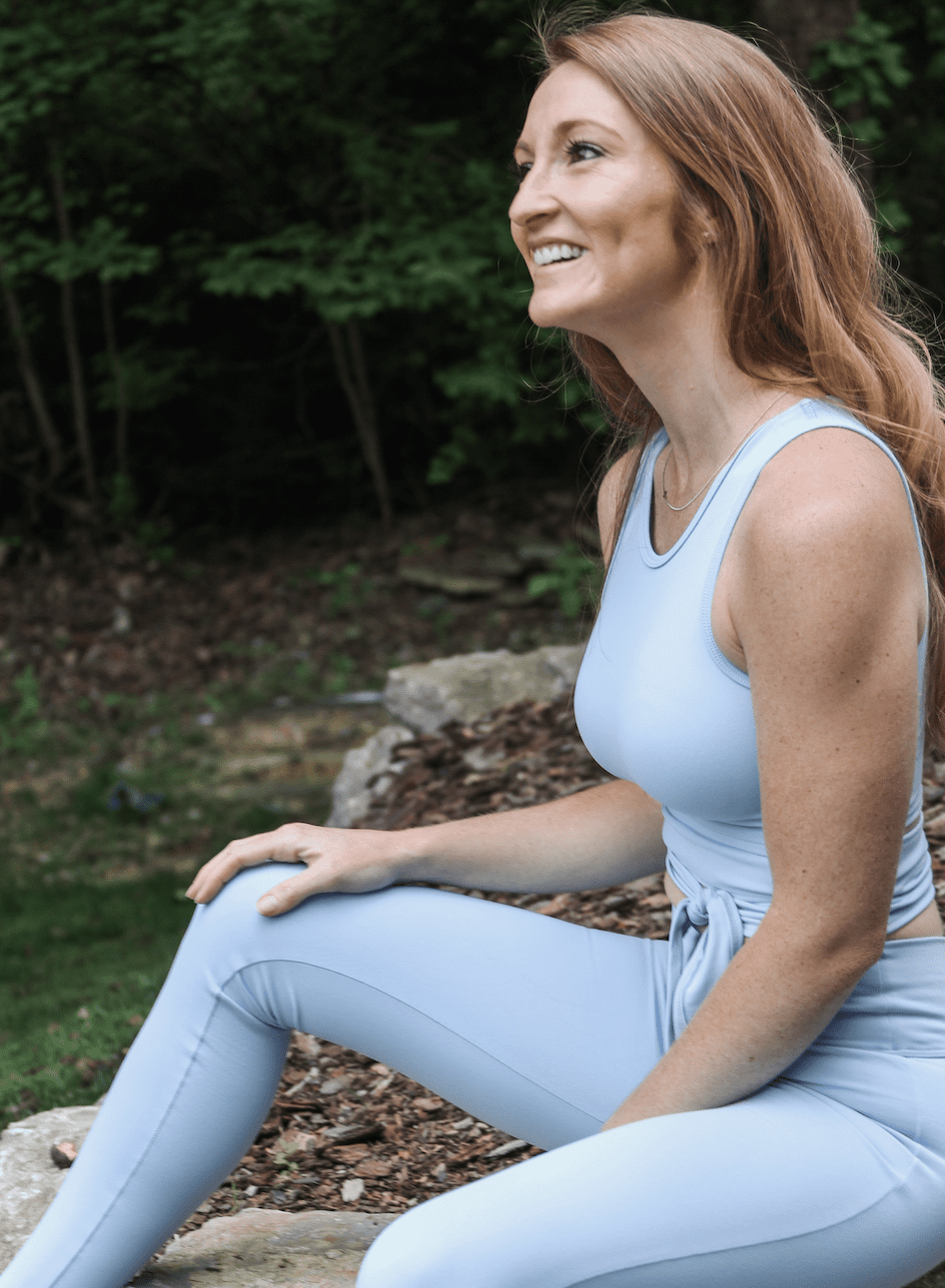 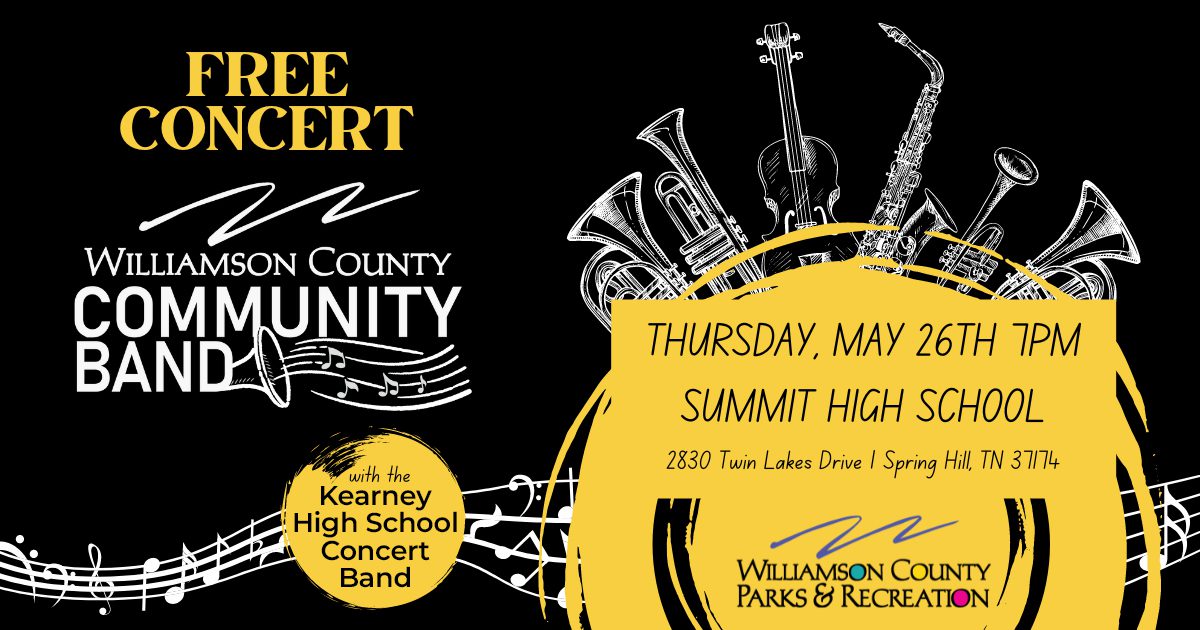