FRANKLIN, TN – On Tuesday, Nov. 28 at 11 a.m. The Battle of Franklin Trust will open the Carter House farm office after the completion of a $170,000 restoration project.

Built in the 1840s, this building was heavily damaged during the battle which was fought on Nov. 30, 1864. It was once used as an office and living space for the Carter family, and now the restored building will be a centerpiece of the tour experience at the Carter House.

The north and south interior walls of the building will remain exposed, showing the intense damage that occurred during the Battle of Franklin. It is believed to be the most battle- damaged structure still standing from the time of the American Civil War.

“This will be the first time that the Carter farm office will be open as a historic structure,” said Eric A. Jacobson, CEO of The Battle of Franklin Trust. “We know that when visitors see the damage that hundreds of bullets made to the office, especially from the inside of the building, they will better understand the intensity of the Battle of Franklin.”

The restoration of the Carter House farm office was made possible through a partnership among The Battle of Franklin Trust, the Tennessee Historical Commission, Centric Architecture and Rock City Construction.

This event is free and open to the public. There will be brief comments followed by the opening of the farm office. For more information, or to RSVP, please contact Jayde Jacobs at 615-786- 1864 or jayde@boft.org. 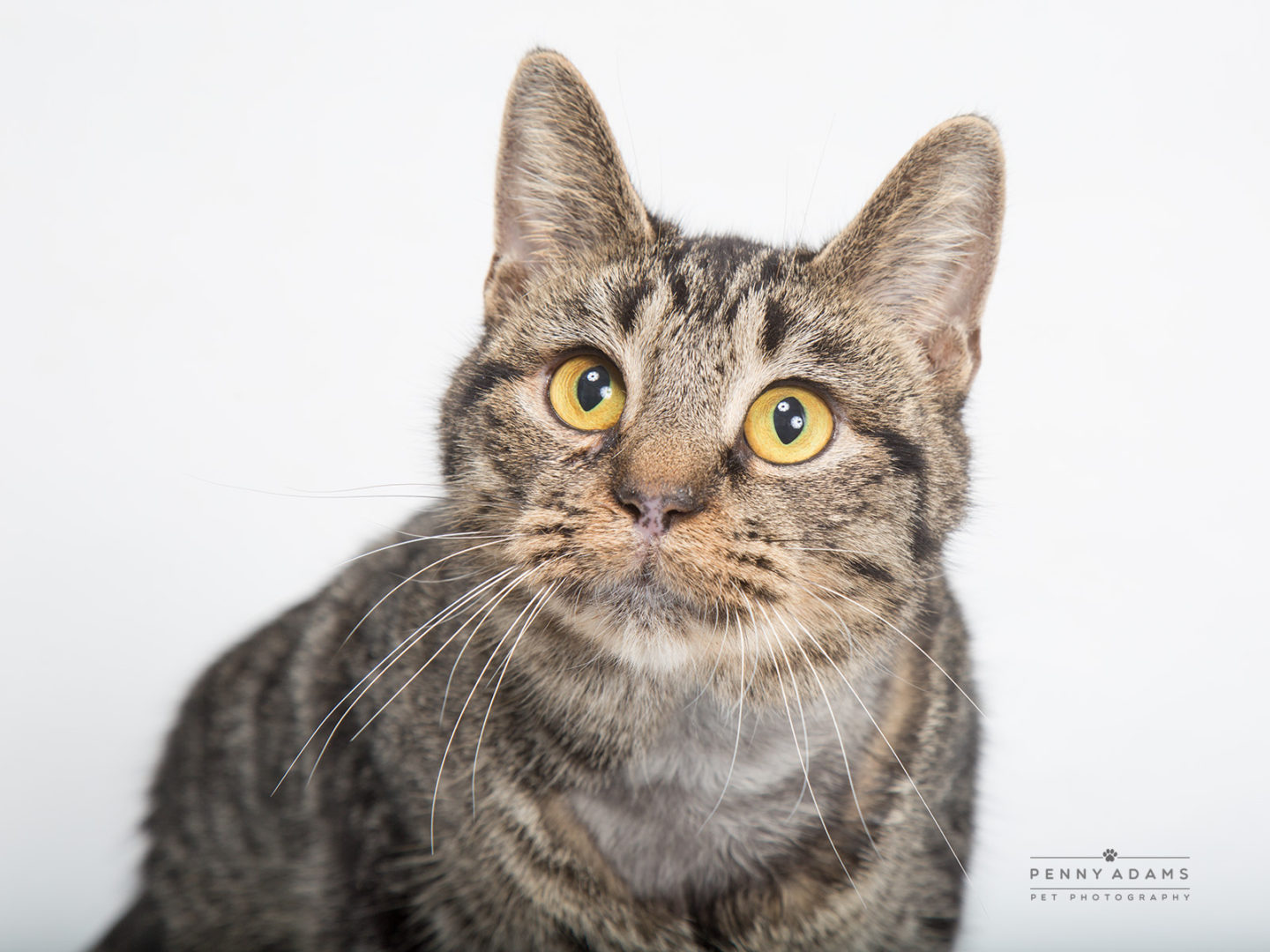 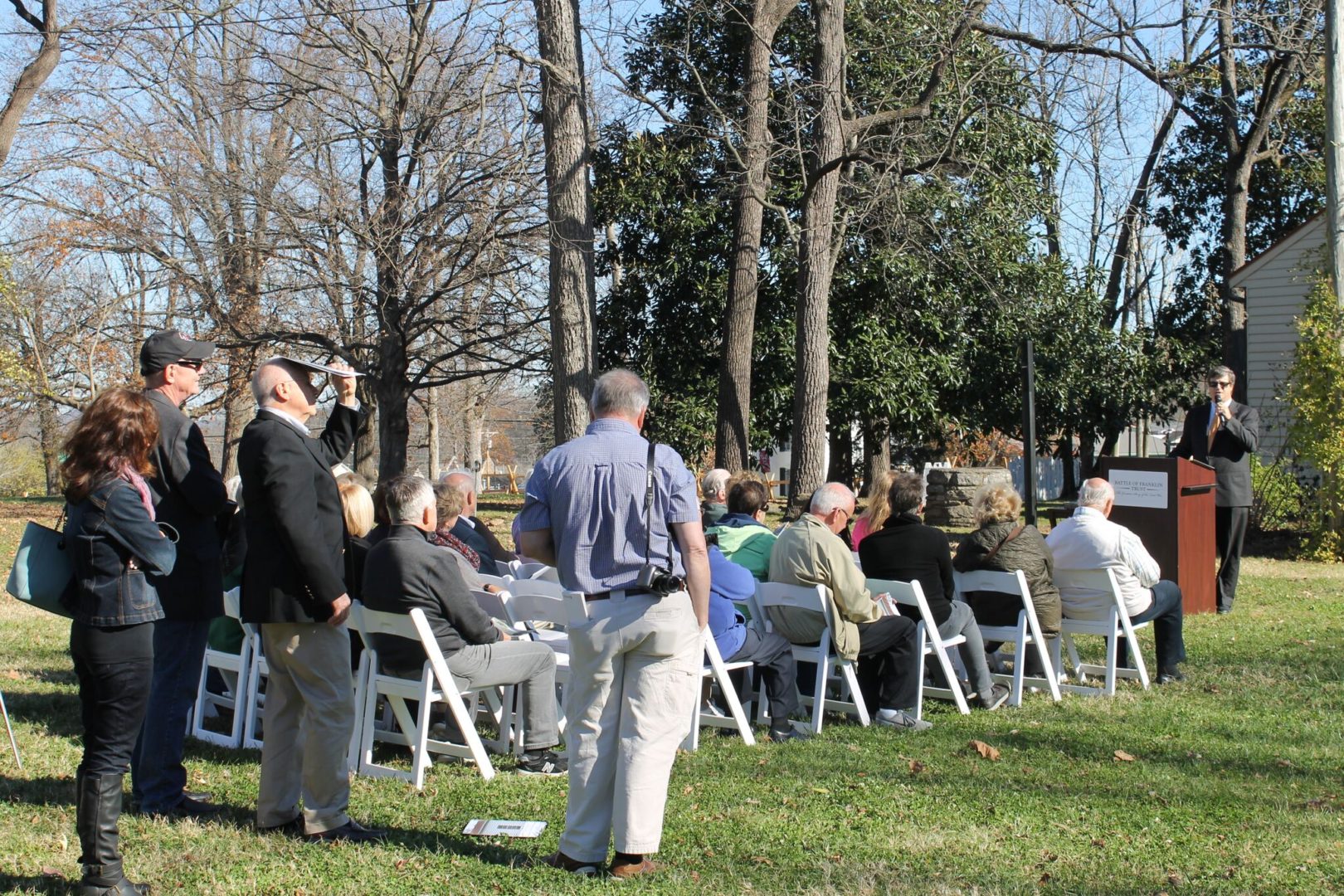