Oh, a pumpkin is a pumpkin… or is it?

The origin of Jack o’ Lantern carving is uncertain. Some make the case that its carving is thought to come from Ireland, where turnips, mangelwurzel or beets were used.[2][3] Others claim that Jack-o’-lanterns originated with All Saints’ Day (1 November)/All Souls’ Day (2 November) and represented Christian souls in purgatory.[4] Christopher Hill writes that “jack-o’-lanterns were carved out of turnips or squashes and were literally used as lanters to guide guisers on All Hallows’ Eve.”[5] Bettina Arnold writes that they were sometimes set on windowsills to keep them out of one’s home.[6] Despite these claims there has yet to be evidence provided by historians that turnips were carved into lanterns in Ireland during Halloween, prior to the practice being present in the U.S. A detailed account of a Halloween night in Ireland in 1834 makes no mention of any jack-o’-lantern or carved vegetables acting as lanterns, [7] nor does Robert Burns mention them in his famous poem “Halloween”. [8] 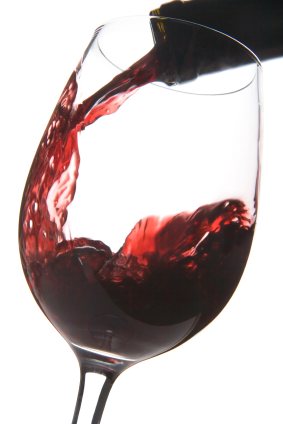