Sosa Properties owner Alberto Sosa, who currently owns Nashville’s Taquería San Luis and Carnicería San Luis, had been searching for just the right franchise opportunity for some time. “Owning a restaurant franchise has been a dream of mine,” said Sosa. “When I first tried Pollo Campero, it was clear it was something special. From the unique Latin flavors, to its long history and focus on staying true to its Latin roots, I knew immediately this was the right fit for me.”

Slated to open in the first quarter of 2017, Pollo Campero Nashville will be located at 30 Harding Mall Drive, Nashville, TN 37211 and will feature Campero’s new global brand image and world-famous Latin menu. At the heart of that menu is Campero’s traditional fried and Citrus Peruvian grilled chicken. Both are made with fresh, never frozen, hormone-free chicken and prepared with Pollo Campero’s proprietary blend of Latin herbs and spices – a world-famous recipe Campero has been using since it first opened its doors in Guatemala in 1971. Campero also offers a wide array of Latin side dishes, which include everything from its Campero rice and beans to Latin favorites, such as empanadas, plantains and yuca fries.

“We are so pleased to welcome Mr. Sosa to the Campero family,” said Tim Pulido, President and CEO of Pollo Campero International. “With his extensive experience in the food industry and his knowledge of the market, we know he will be wonderful addition to the Pollo Campero brand.”

As part of his franchising agreement, Sosa is also scheduled to open two restaurants in Nashville in 2017. “I cannot wait to introduce Pollo Campero to Nashville,” Sosa added. “We have been overwhelmed with the support and excitement we’ve already received and I am honored to have the opportunity to bring jobs, community support, and most importantly, delicious food, to the Nashville area.”

There are more than 350 Pollo Campero restaurants worldwide. The restaurant chain currently has in place a plan to double the number of restaurants within the next three years, with a special focus on Texas, California and the Washington, D.C. Metro area. For Pollo Campero franchise information, visit Campero.com/franchising.

ABOUT POLLO CAMPERO
Pollo Campero, considered the home of Authentic Latin Chicken, is the largest Latin chicken restaurant brand in the world. It first opened its doors as a tiny, family-owned restaurant in Guatemala in 1971 with the goal of treating family and friends to its prized chicken recipe passed down from generation to generation. Today, as Pollo Campero marks its 45th anniversary, its focus on quality, and its mission to stay true to its Latin roots remain the same. Pollo Campero is committed to serving unique Latin recipes prepared by hand daily using high-quality and all-natural ingredients. At the heart of that commitment: the promise to use fresh, never frozen, hormone-free chicken paired with traditional Latin sides, drinks and desserts in a vibrant atmosphere. There are more than 350 Pollo Campero restaurants around the world and Campero is still growing. For franchise information, or to learn more about Pollo Campero, visit Campero.com. Follow the flavor on Facebook, Twitter and Instagram @CamperoUSA. 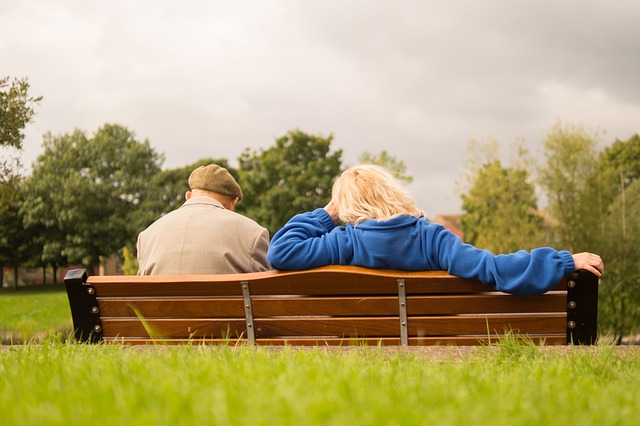 Seniors Kick Off the New Year 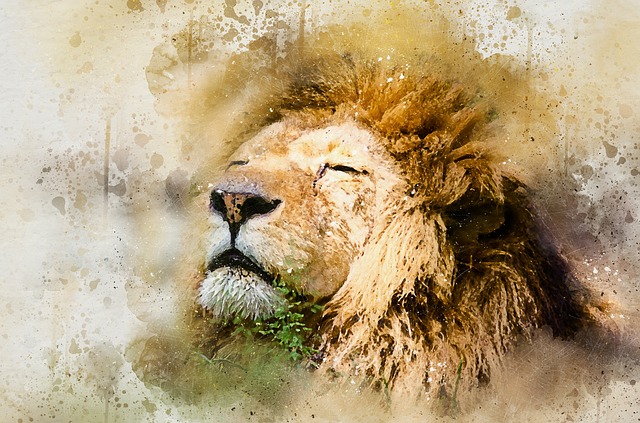