Williamson County Animal Control and Adoption Center in Franklin is overflowing with adoptable cats and kittens. To promote adoption and relieve overcrowding, Shelter Director Laura Chavarria said the shelter is reducing the cat and kitten adoption rate to just $10, indefinitely. Adoptions require an approved application and include vaccinations, spay or neuter and microchip.

Intake numbers have skyrocketed in recent months, with 250 cats received at the shelter in both May and June. Chavarria says the increase in strays and surrendered litters of kittens is putting pressure on the adoption areas. “Currently, all of our cat adoption kennels are being used, with 60 kittens and 76 cats on site. There are 81 adoptable cats being held in other areas of the building because of our limited space,” she states. “We also have 54 kittens being cared for in foster homes,” she added. “Those fosters will be returning to the shelter as soon as they are old enough.” Chavarria does not expect the influx of kittens to slow down for at least several months.

The Williamson County Animal Control and Adoption Center is located at 106 Claude Yates Dr. in Franklin. The shelter is open Monday through Friday from 10 a.m. to 6 p.m., and on Saturday from 11:00 a.m. to 3:00 p.m. (Closed July 3 & 4.) Adoptable animals can be viewed at www. adoptwcac.org. For more information, call (615) 790-5590 or like Williamson County Animal Center on Facebook. 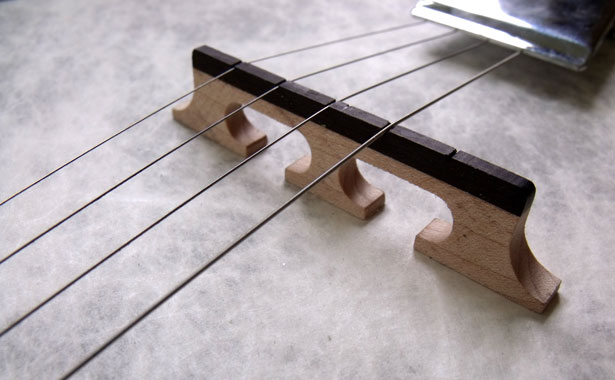 Bluegrass along the Harpeth Fiddlers Jamboree