Two more Williamson County schools are being recognized for overall academic excellence by the U.S. Department of Education.

“This is an incredible accomplishment,” said Superintendent Dr. Mike Looney. “I am proud of the hard work by our students and staff at Clovercroft and Ravenwood. As a district, we now have eight schools to reach this milestone.”

The National Blue Ribbon Schools Program recognizes public and private elementary, middle and high schools that are either high-performing or have improved student achievement to high levels. The program sets a standard of excellence for all schools striving for the highest level of achievement.

Clovercroft Elementary Principal Dr. Laura LaChance says this would not have been possible without the commitment of all the students, staff and parents.

“It is so rewarding and affirming to be selected for an award like this,” said LaChance. “It’s nice to know that the joint effort between all of us has paid off and that other people have noticed just how amazing these kids are and how hard they’ve worked.”

Like LaChance, Ravenwood Principal Dr. Pam Vaden says this accomplishment is an example of what can happen when people work together toward a common goal.

“Ravenwood High School has demonstrated the incredible accomplishments that can be achieved when a school joins in a true partnership with its community,” said Vaden. “In its inaugural year, Ravenwood students and teachers hit the ground running and never stopped. The credit goes to them.”

Clovercroft and Ravenwood will be honored during a recognition ceremony on November 9-10 in Washington, D.C. Approximately 8,000 schools nationwide have received Blue Ribbon Awards in the program’s history. 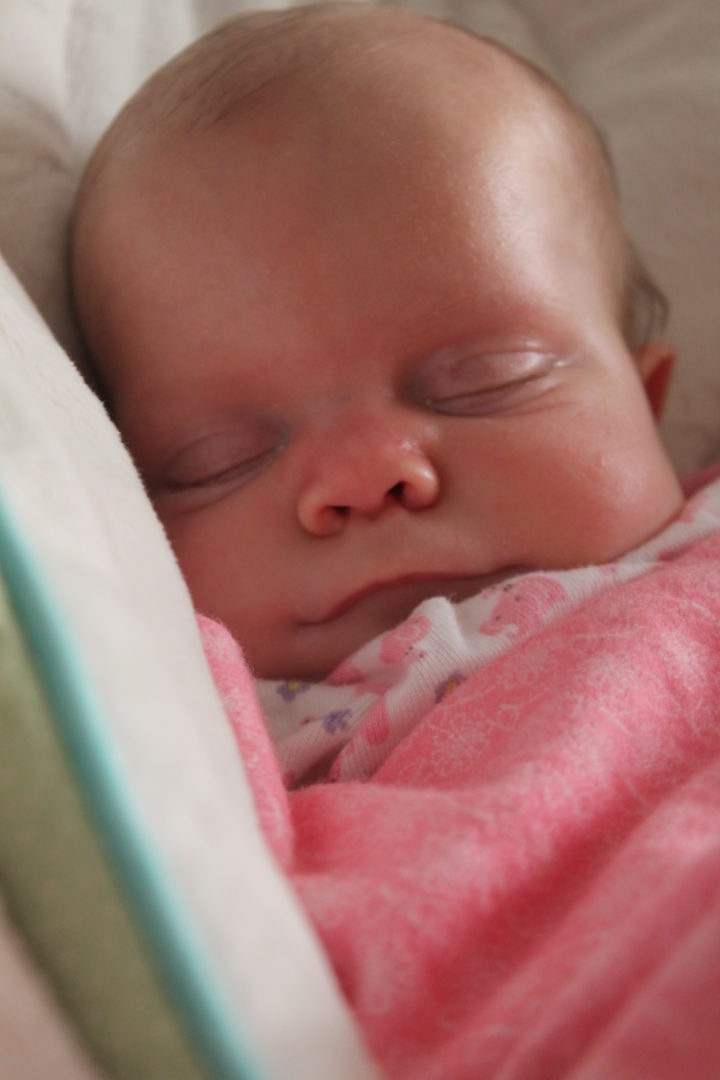 “Light the Way” fundraiser for Team Elliott and Rhizo Kids