Additional dates in April and May to be Rescheduled

Nashville, Tenn. (March 16, 2020) — In response to mounting concern about the spread of COVID-19, the Nashville Symphony has suspended all ticketed performances at Schermerhorn Symphony Center through March 31. These include:

In addition, the following presentation events at Schermerhorn Symphony Center will be postponed:

April 26: An Evening with The Monkees

May 12: An Intimate Evening with David Foster

The Nashville Symphony is actively working to reschedule all above-listed performances and will communicate updates to ticketholders as they are available.

The Symphony is closely monitoring guidelines from city, state and federal officials regarding public events, and will continue posting updates via social media and online at NashvilleSymphony.org/coronavirus.

Ticketholders may email response@nashvillesymphony.org or call the Schermerhorn Box Office at 615.687.6400 with questions. Email is strongly preferred, as a high volume of calls may result in extended wait times. 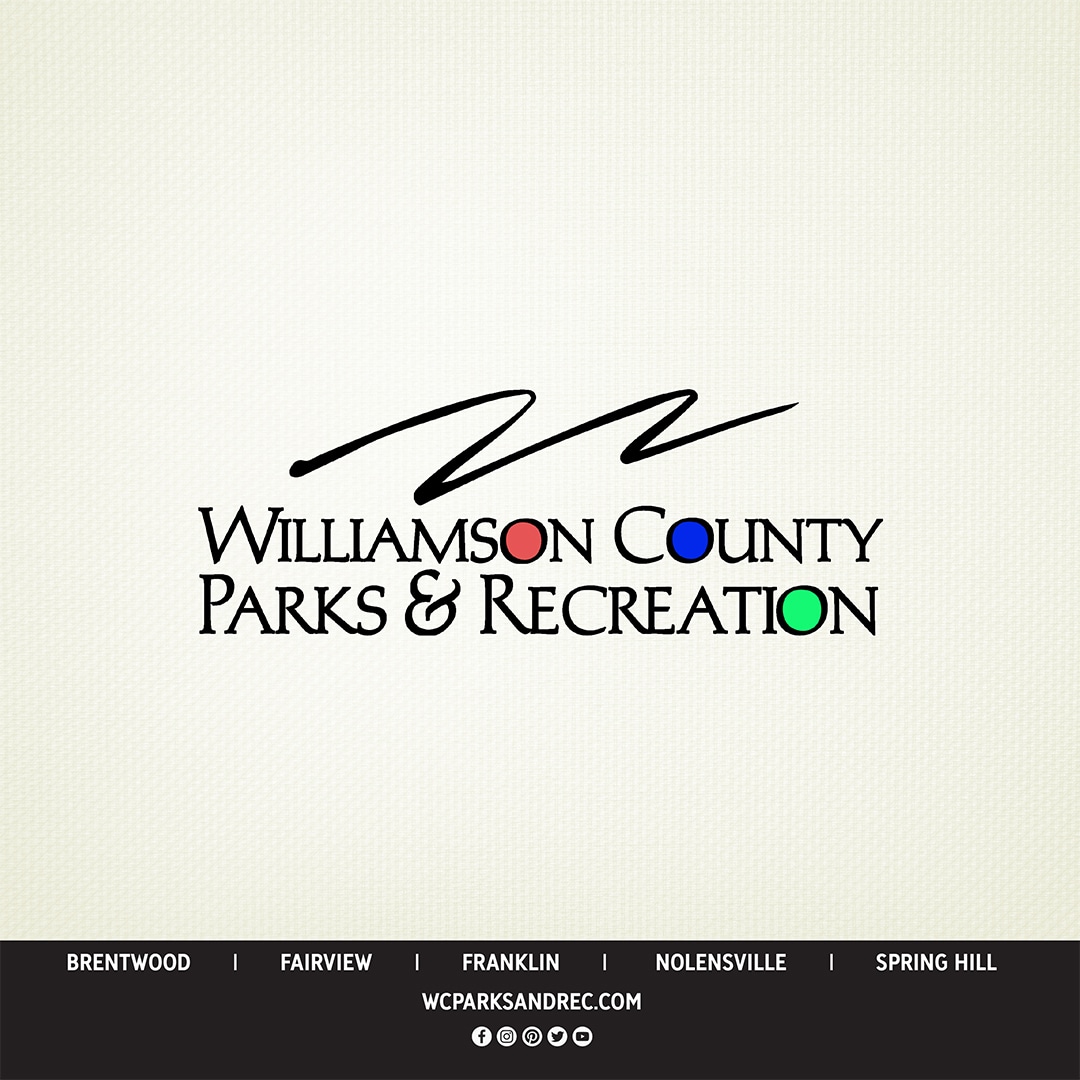 STATEMENT FROM WILLIAMSON COUNTY PARKS AND RECREATION REGARDING FACILITIES AND ACTIVITIES 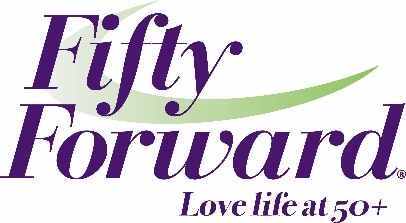