Channeling the power of a massive orchestra, full chorus, and vocal soloists, and culminating in a transcendent finale that shakes the rafters and soars to the heavens above, a live performance of Mahler’s “Resurrection” Symphony is an experience unlike anything else in all of music. Over the course of this 90-minute work, audience members can witness a one-of-a-kind display of 220+ performers showcasing their full capabilities with earth-shattering force.

“By opening with one of the largest of the Mahler Symphonies, ‘The Resurrection,’ – which involves not only an incredibly large orchestra but also choir and soloists – I think it’s a perfect way to show that the Nashville Symphony is back to service this community,” said Music Director Giancarlo Guerrero. “And how appropriate that the title of the symphony is ‘The Resurrection,’ when we all want to come back to life and a sense of normalcy. We are appreciating things we may have taken for granted and looking to a brighter future. It’s going to be a great way to start the season.”

Soprano Malin Christensson grew up in Sweden and studied at the Royal College of Music and the Opera Academy. She has recently toured with the Swedish Chamber Orchestra and has collaborated with Boston Symphony, Birmingham Symphony Orchestra, and more.

Possessing a voice of uncommon allure, the Grammy Award-winning mezzo-soprano Kelley O’Connor is one of the most compelling performers of her generation. She is internationally acclaimed equally in the pillars of the classical music canon – from Beethoven and Mahler to Brahms and Ravel – as she is in new works of modern masters – from Adams and Dessner to Lieberson and Talbot.

Great seats are available starting at $29 (while supplies last), and the Symphony’s Soundcheck program offers $10 tickets to students in K-12, college, and grad school.

Full program notes and artist bios can be found at NashvilleSymphony.org/Mahler2

Tickets for Mahler’s “Resurrection” Symphony may be purchased: 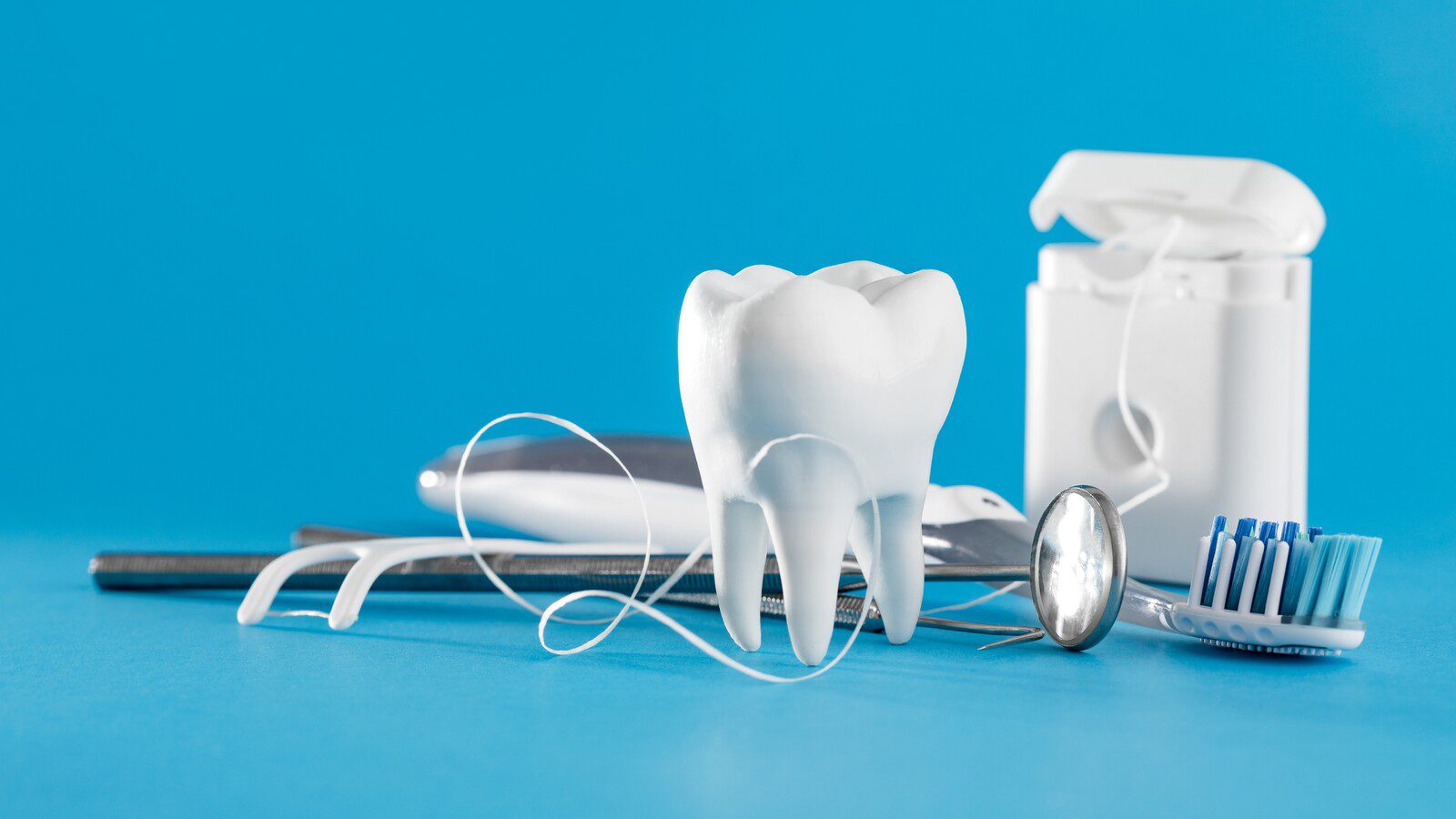 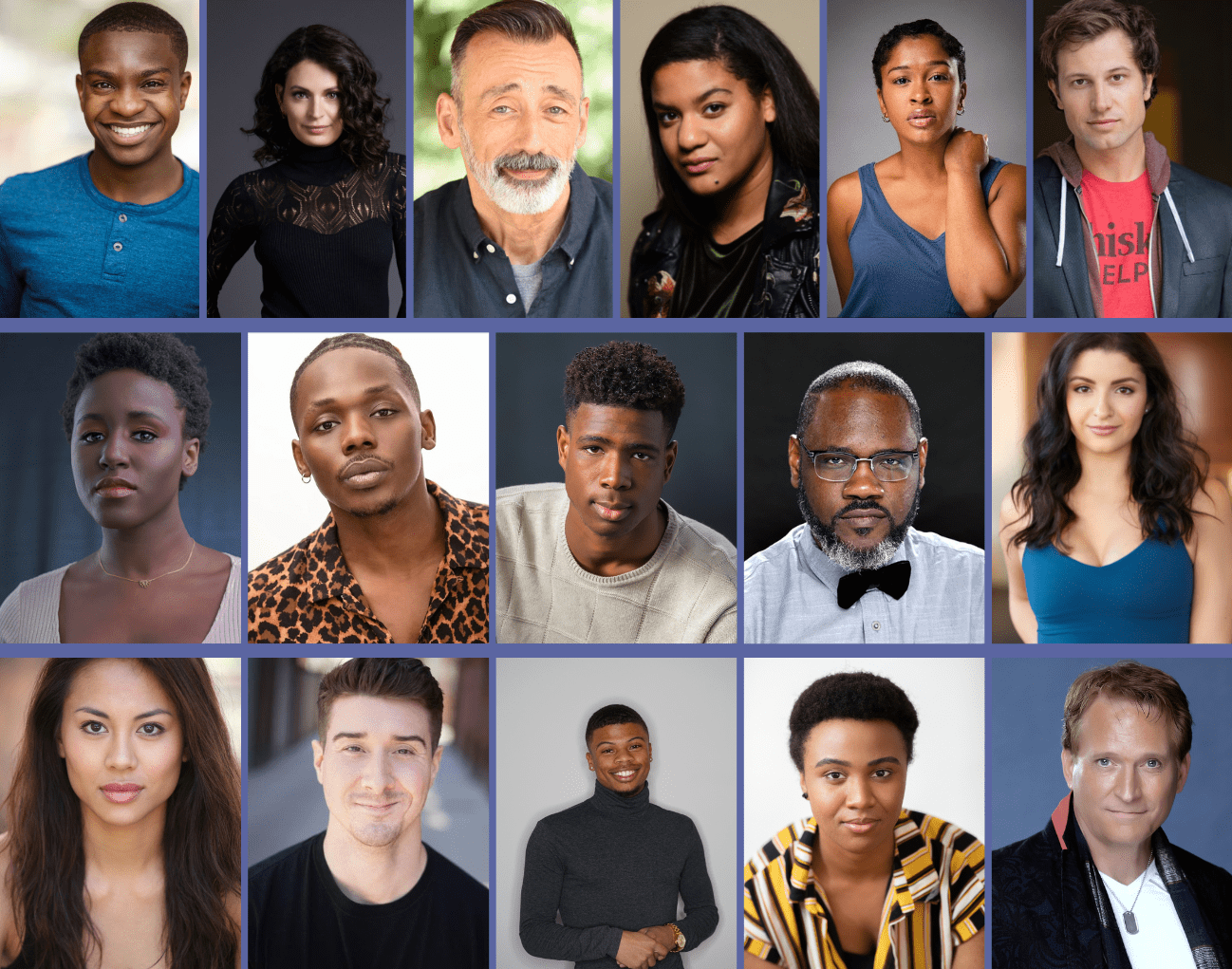