Nashville, Tenn. (August 16, 2022) – Nashville Symphony announces the premiere performance of composer Julia Wolfe’s Her Story, a 30-minute piece for orchestra and women’s vocal ensemble. Her Story’s world premiere takes place at the Schermerhorn Symphony Center September 15 through 17, with future performances at other co-commissioning symphonies to follow. Her Story was co-commissioned by the Boston Symphony Orchestra, the Chicago Symphony Orchestra, the Nashville Symphony, the National Symphony, and the San Francisco Symphony and with the generous support of Linda and Stuart Nelson.

Trailblazing Women is a dynamic program celebrating great women composers, past and present. Commissioned to commemorate the history of women’s fight for equality in America and the ongoing struggle for equal rights, Pulitzer Prize-winner Julia Wolfe’s Her Story promises to be a spectacular world premiere, featuring the stunning voices of the Lorelei Ensemble. Florence Price’s Piano Concerto is a true treasure, fusing virtuoso drama and passion with melodies inspired by traditional spirituals and the “Juba dance,” an exuberant precursor to ragtime. Price’s Piano Concerto also features pianist and longtime Florence Price champion Karen Walwyn, who previously premiered the work with New Black Music Repertory Ensemble. Longtime Nashville Symphony friend and collaborator Joan Tower rounds out the concert with her own powerful artistic voice saluting 100 years of women challenging the status quo.

“Nashville Symphony is a co-commissioner of Julia Wolfe’s Her Story – along with other orchestras including the Boston Symphony, Chicago Symphony, National Symphony, and San Francisco Symphony – we are in great company here. As lead commissioner, we are not only doing the world premiere of the work here in Nashville, but we will be recording it for future release as part of the symphony’s commitment to the promotion of great living composers,” said Music Director Giancarlo Guerrero.

“This is an incredible work that showcases Lorelei Ensemble – an all-female vocal group – and utilizes text that Abigail Adams wrote to her husband, John Adams, back in the late 18th and early 19th centuries, speaking to the idea of giving women the right to vote. This piece has a place not only in American history, but in the rest of the world, as well.”

Written for Lorelei Ensemble and orchestra, Her Story invokes the words of historical figures and the spirit of pivotal moments to pay tribute to the centuries of ongoing struggle for equal rights for women in America. The 30-minute piece for orchestra and women’s vocal ensemble incorporates text from throughout the history of women’s fight for equality, ranging from a letter written by Abigail Adams, to words attributed to Sojourner Truth, to public attacks directed at women protesting for the right to vote, to political satire, and is the latest in a series of Wolfe’s compositions highlighting monumental and turbulent moments in American history and culture, and the people – both real and imagined, celebrated and forgotten – that defined them. The world premiere performances with the Nashville Symphony will be recorded for a forthcoming album release.

NPR describes Julia Wolfe as “our labor documentarian, tackling historic issues that resonate today… By marrying history and music, Wolfe forces us to look to our past to protect our future.” The immersive, visual performances will be directed by Anne Kauffman with scenic and lighting design by Jeff Sugg, costumes by Marion Talan, and produced by Bang on a Can.

“Women have been battling for equality from the beginning of the nation,” writes Wolfe. “Her Story captures the passion and perseverance of women refusing subordination, demanding representation, and challenging the prejudice and power structures that have limited women’s voices. The dynamic vocal artists of Lorelei Ensemble team up with five major American orchestras to tell this important yet much neglected thread of American political history.”

Nashville Symphony will also host a curated sculpture exhibit in honor of Trailblazing Women in the Schermerhorn Symphony Center lobby before and after the performances. She Speaks – and the World Listens is the latest project from Nashville-based sculptor Carolyn Boutwell, designed to honor the stories of contemporary women who – through their strength and success – pay homage to those who fought for and earned their right to speak on a national stage. The exhibit features five life-size portrait busts made of classical fired stoneware.

“The Symphony’s theme illustrates the message that I reveal through my sculptures – the powerful strengths of women,” said Boutwell. “In clay She speaks; and with the Nashville Symphony She will sing.”

Full program notes and artist bios can be found at www.nashvillesymphony.org/trailblazingwomen.

Tickets for Trailblazing Women may be purchased: 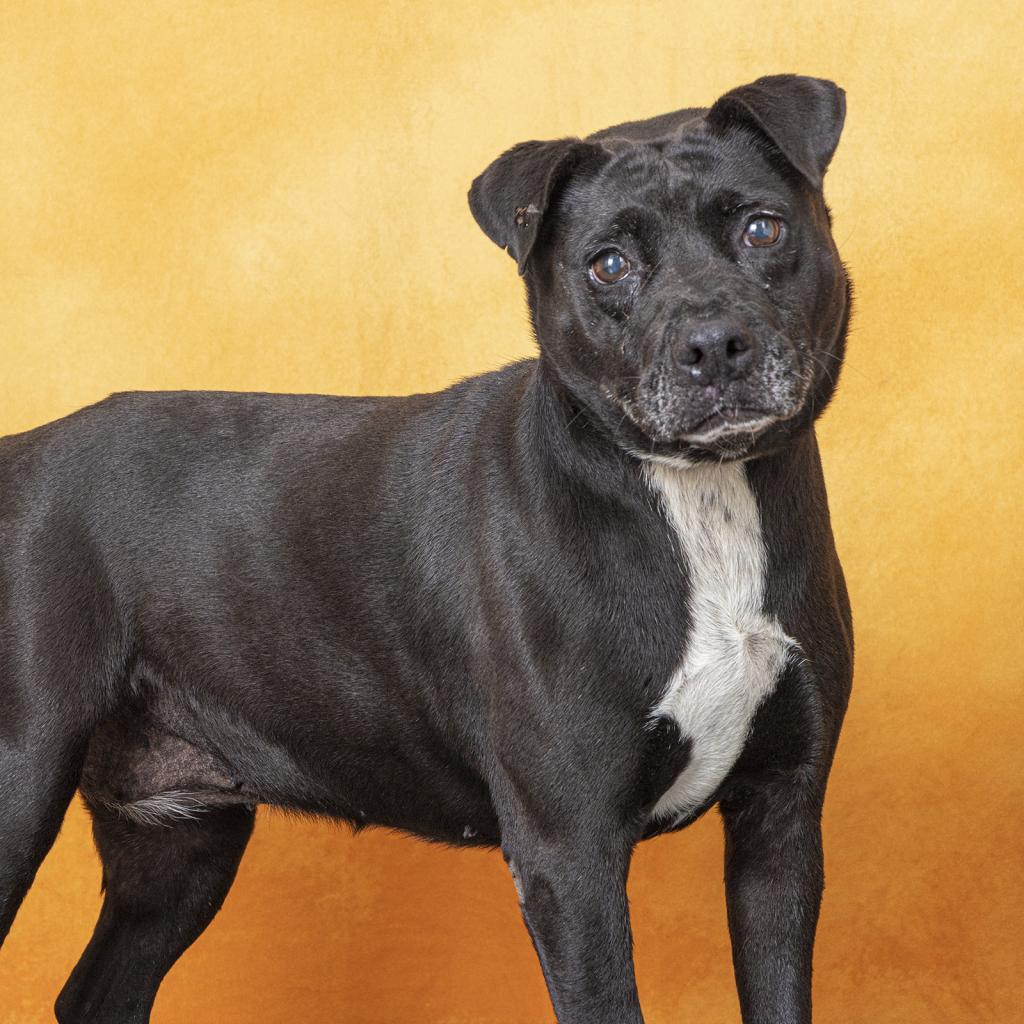