The following concert has been added to the Nashville Symphony concert calendar. Now available for season ticket holders, donors of $500 or more and groups of 12 or more, tickets will go on sale to the public at 10 a.m. on Friday, February 14.

Yolanda Adams with the Nashville Symphony

Fresh off her spectacular Super Bowl performance, the First Lady of Modern Gospel makes her Nashville headlining debut at this special Mother’s Day appearance with your Nashville Symphony and a full gospel choir drawn from several Nashville-area ensembles. Treat Mom to an inspiring night out as this five-time GRAMMY®-winner showcases her powerful voice and singular sound blending gospel, soul and jazz. Learn more here. 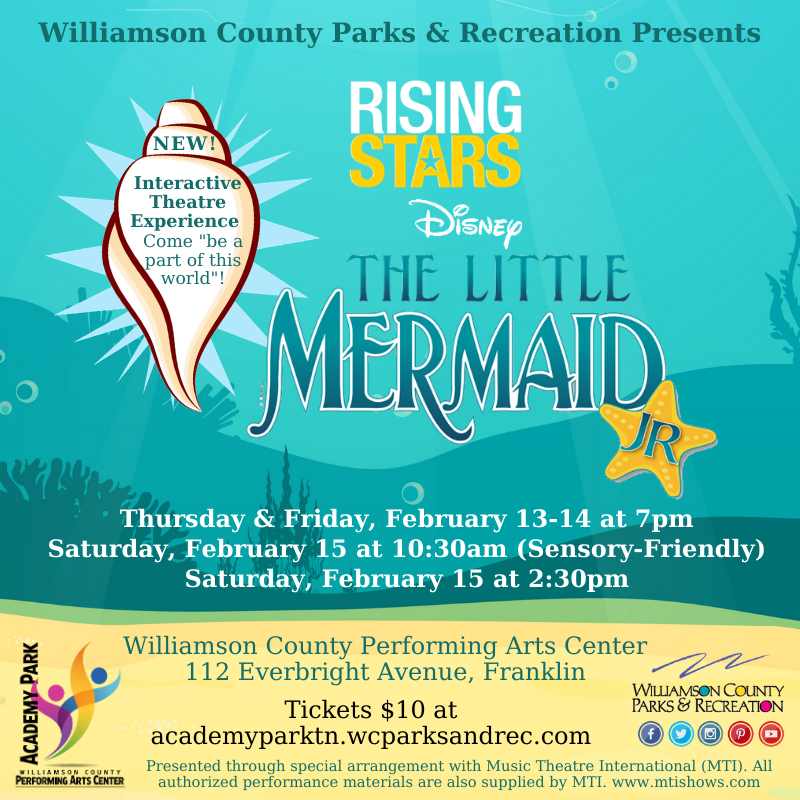 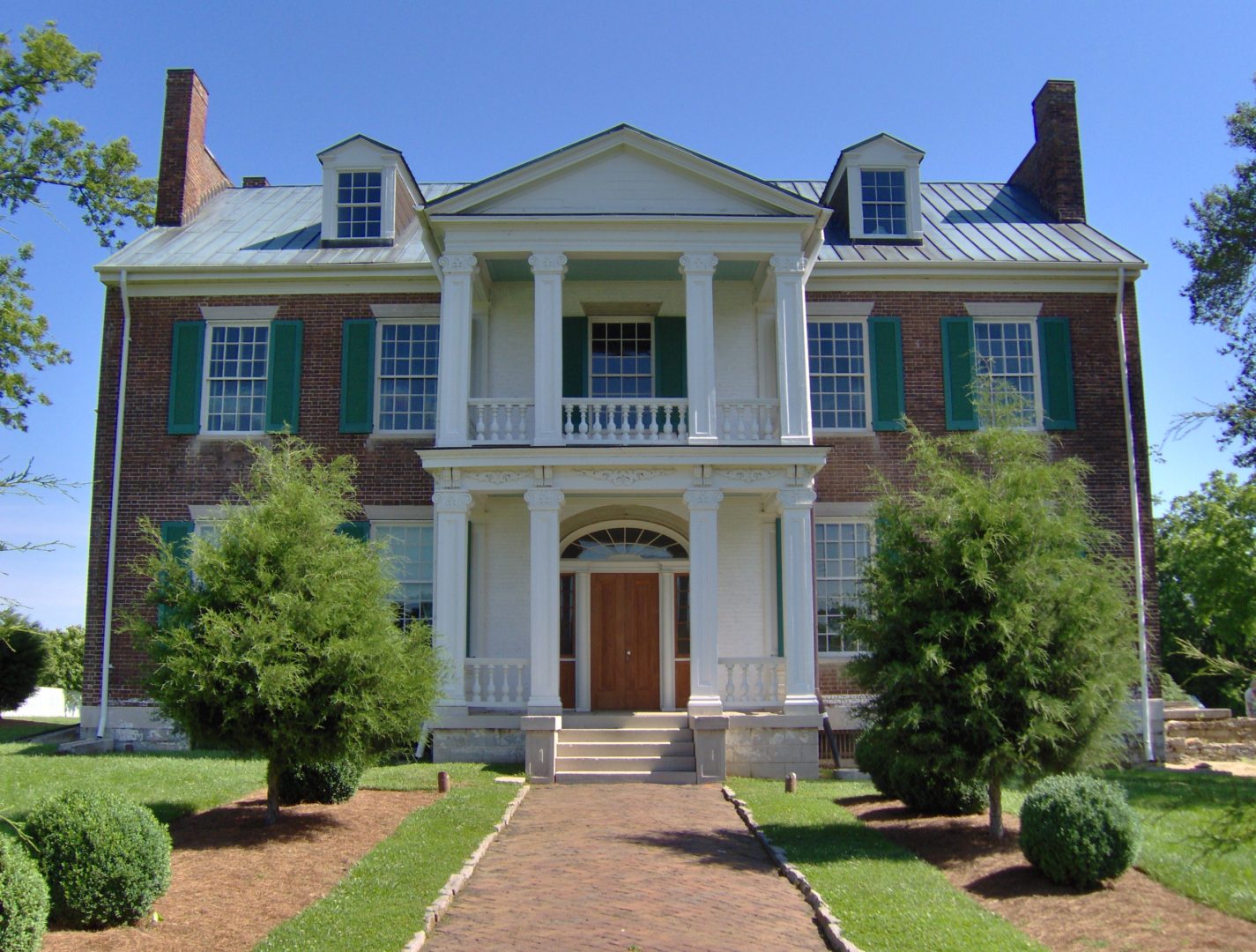