The following concerts have been added to the Nashville Symphony concert calendar. Now available for season ticket holders, donors of $500 or more and groups of 12 or more, tickets will be available to the public beginning at 10 a.m. on Friday, July 17.

With timeless music, dazzling costumes, breathtaking dance and stunning floral designs, Salute to Vienna New Year’s Concert evokes all the charm and romance of Vienna’s golden age. Fresh each year with a new cast and musical program, the Strauss Symphony of America, European operetta stars, European ballroom dancers and members of the Aniko Ballet of Ukraine will bring the music of Johann Strauss, Franz Lehár and their contemporaries to life with selections from Die Fledermaus, The Merry Widow and more, including the beloved Blue Danube Waltz.

Inspired by the traditional New Year’s concert that has taken place in Vienna every year for more than eight decades, this energetic, lighthearted New Year’s extravaganza is a celebration of music, beauty and every exciting opportunity the New Year has to offer. Learn more here.

Presented by Glatz Concert Productions. The Nashville Symphony will not perform at this concert.

Pat Metheny emerged from Kansas City’s jazz scene as a youngster with prodigious talent to become one of the world’s finest jazz guitarists during a career of more than four decades. Now this innovator and pioneer – and the only artist ever to win a GRAMMY® in 10 different categories – makes his first-ever Schermerhorn appearance. Accompanied by keyboardist James Francies and drummer Marcus Gilmore, Metheny will showcase his new “Side-Eye” performance set-up and unparalleled style blending elements of progressive, contemporary and Latin jazz. Learn more here. 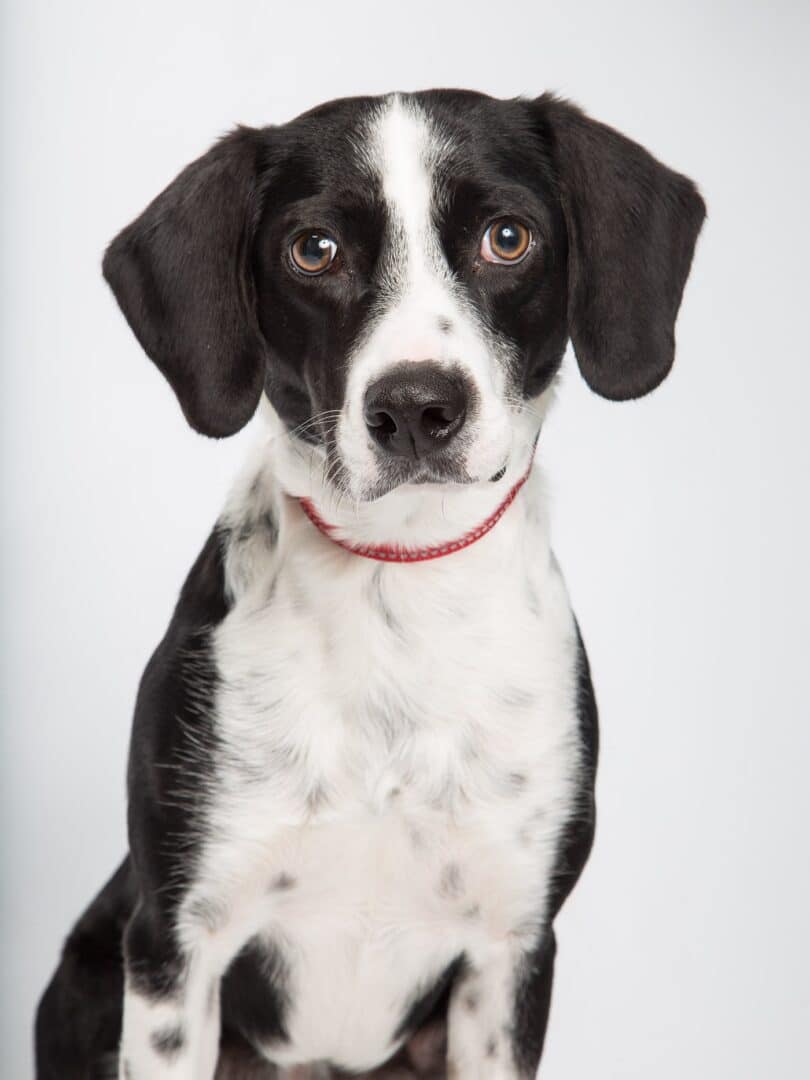 Pet of the Week: OLIVER 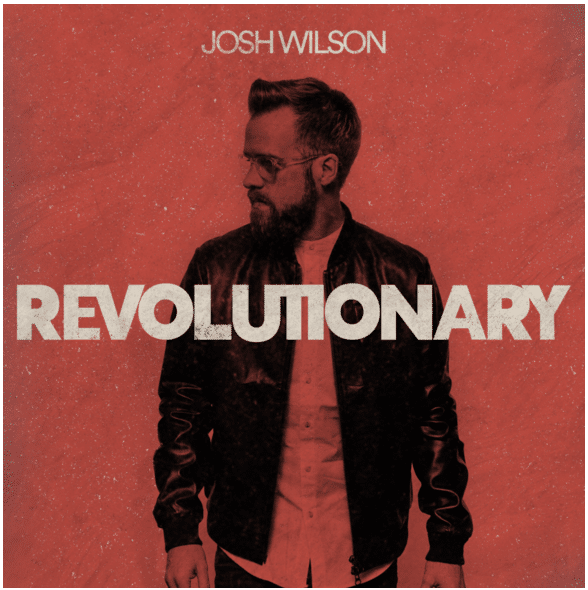