The Music of Prince with the Nashville Symphony – January 24, 2018 — added performance

The following concerts have been added to the Schermerhorn Symphony Center concert calendar. Now on pre-sale for subscribers, donors of $500 or more and groups of 12 or more, tickets will go on sale to the public at 10 a.m. Friday, August 18.

A Music City fall tradition! Experience more than 20 performances on four stages featuring everything from classical and jazz to rock and country, starting with a free concert by the Nashville Symphony. Bring the kids and check out the Symphony’s popular Instrument Petting Zoo, and enjoy sweet and savory treats from food trucks on One Symphony Place. The full lineup of performers will be announced shortly. Learn more.

Two amazing talents come together for one incredible night. Four-time GRAMMY® winner Lyle Lovett has redefined American music throughout his three-decade career, while John Hiatt is an Americana Music Association Lifetime Achievement Award winner with 24 albums to his credit. With their bottomless catalog of songs and their undeniable chemistry, these two veteran artists will join forces for an intimate acoustic performance. Learn more.

The Music of Prince

Experience a night of Prince’s greatest hits as you’ve never heard them before when your Nashville Symphony, a full band and charismatic front man Marshall Charloff join forces for a musical and visual spectacle featuring all your favorites, including:

Rock and Roll Hall of Famer Felix Cavaliere and The Rascals defined the sound of the ’60s, earning three No. 1 hits and nine Top 20 singles. Be there as “The Blue-Eyed King of Soul” and his band join your Nashville Symphony for a night of hits, including:

Rick Springfield delivered some of the most iconic hits of the ’80s. Now this GRAMMY® winner makes his Nashville Symphony debut for a memorable, high-energy performance that will have you out of your seats and dancing to hits like:

Studio Tenn Opens Its 2017/2018 Season With The Return Of The Original Production “The Battle of Franklin: A Tale Of AHouse Divided” 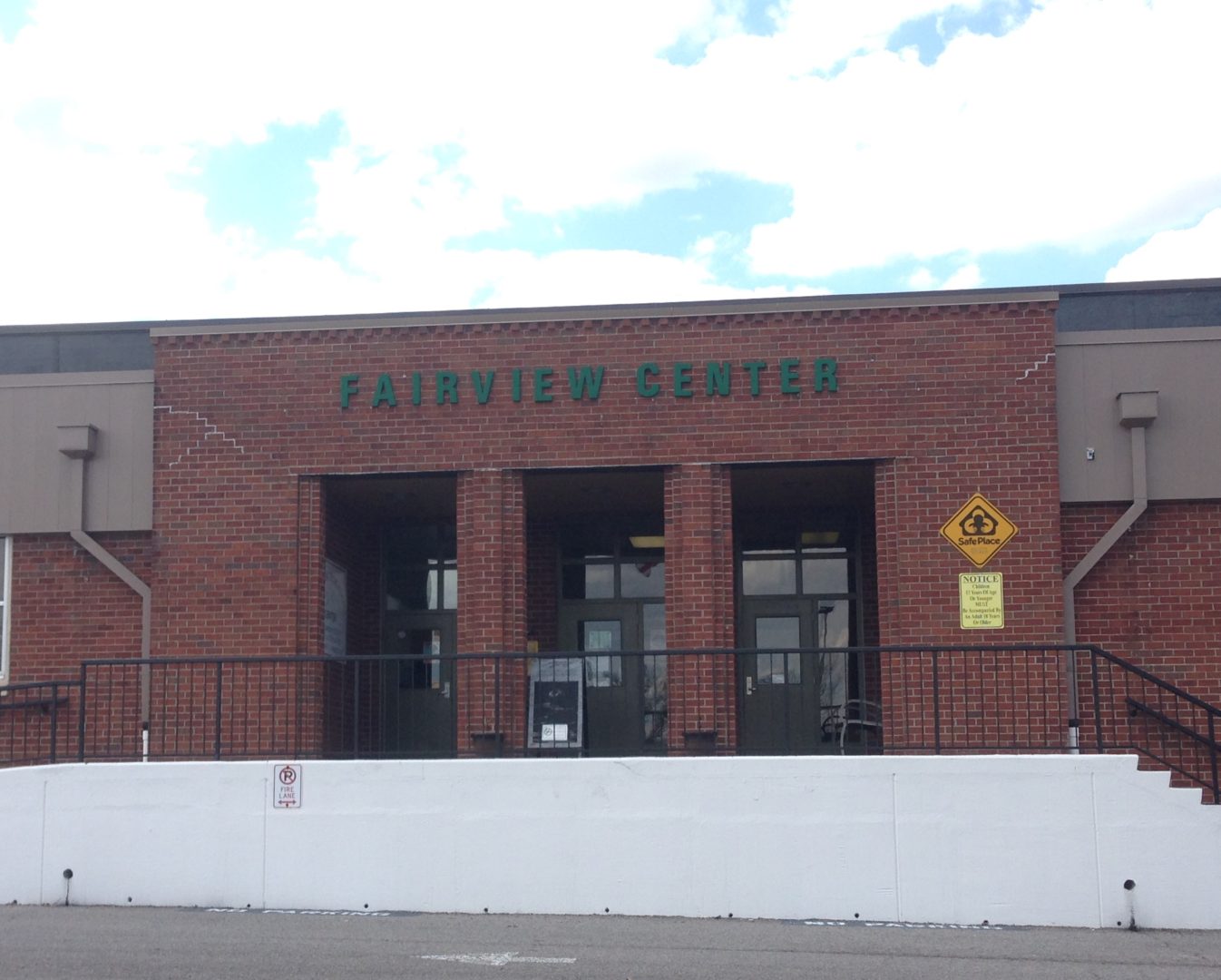