The following concerts have been added to the Nashville Symphony concert calendar, and are now available for season ticket holders, donors of $500 or more and groups of 12 or more.

Tickets will go on sale to the public for Classic Albums Live at 10 a.m. on Friday, June 7.

Tickets for Boyz II Men and Johnny Mathis will go on sale to the public at 10 a.m. on Friday, July 19.

Celebrate the 50th anniversary of Led Zeppelin II and revisit one of the most influential records in rock history, as Craig Martin and his band of talented musicians deliver this iconic LP with all the legendary energy and showmanship of a live Zep performance. From the blistering “Whole Lotta Love” to the thumping “Moby Dick,” Classic Albums Live will re-create the album from start to finish, followed by a second set of Zep favorites and deep tracks. Learn more here.

Motownphilly returns to the Schermerhorn for one night only! The group that redefined R&B in the 1990s with their sweet harmonies and stirring ballads will perform some of their best-known hits and some classic Motown soul. Favorites include:

Johnny Mathis with the Nashville Symphony

The Voice of Romance Tour

The legendary Johnny Mathis brings his unmistakable voice back to the Schermerhorn for an evening of romantic favorites with your Nashville Symphony. Be there as this incomparable artist showcases his brilliant career spanning seven decades. Hits include:

Wonderful! Wonderful! | It’s Not for Me to Say | A Certain Smile | Chances Are | Misty | Gina 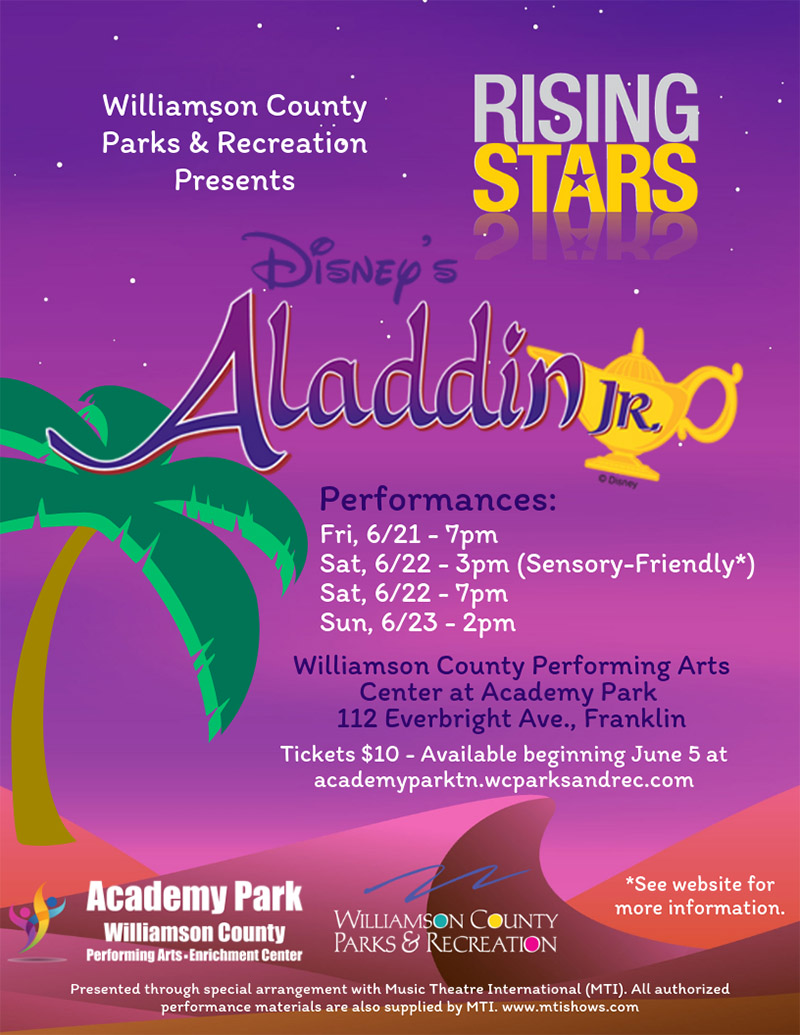