The following concert has been added to the Nashville Symphony concert calendar. Now available for season ticket holders, donors of $500 or more and groups of 12 or more, tickets will go on sale to the public at 10 a.m. on Friday, March 16.

Enjoy a night of classic ’70s and ’80s tunes when R&B divas The Pointer Sisters make their Schermerhorn debut. This versatile and talented trio will deliver their “sassy and brassy” sound on hit songs from a remarkable career now in its fifth decade. Hits include: 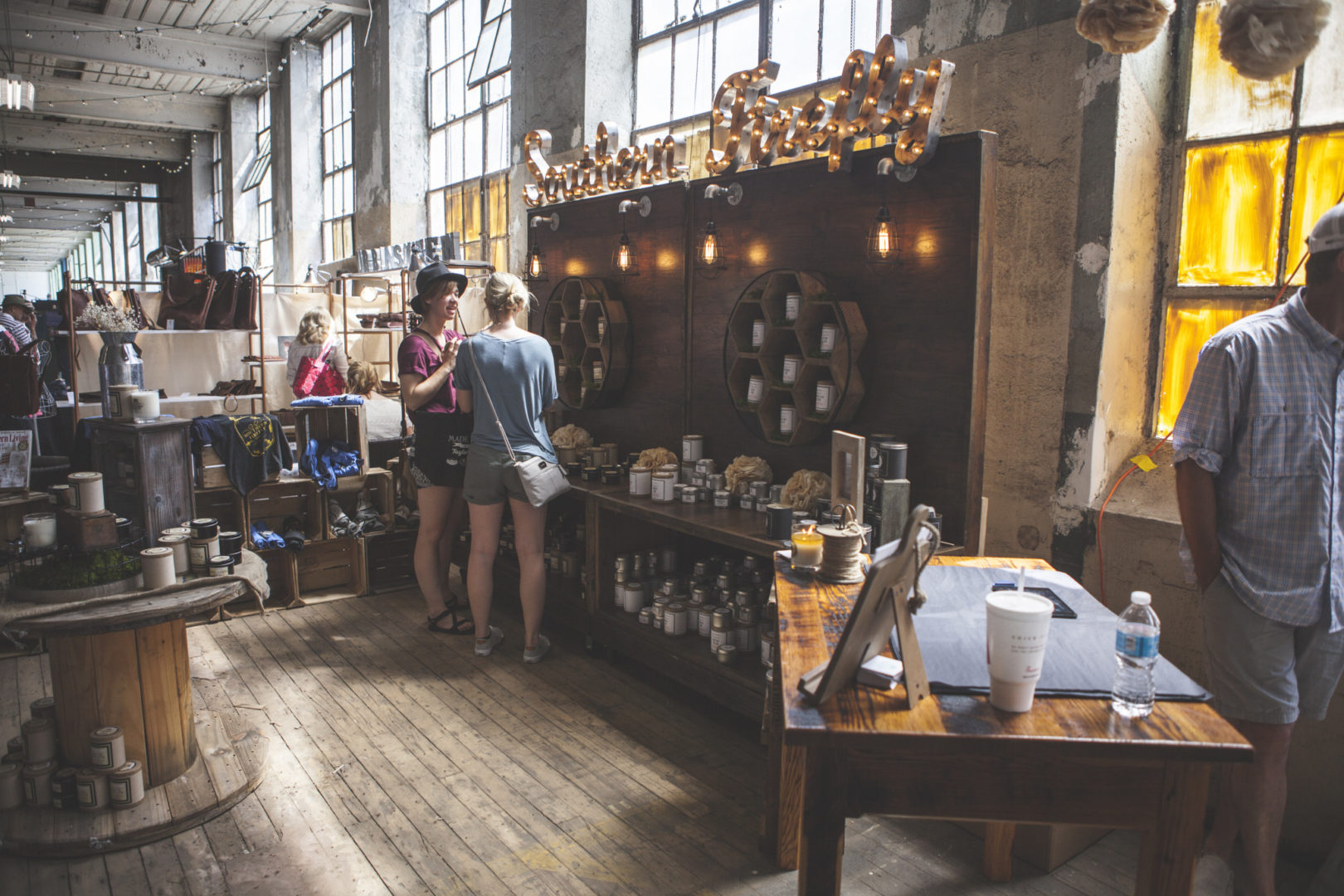 Summer Camps at the MACC