Celebrate the most magical time of year with your Nashville Symphony and Principal Pops Conductor Enrico Lopez-Yañez for a night of holiday fun amid the splendor of the Schermerhorn. This one-of-a-kind symphonic spectacular will feature dancers, Broadway singers and some very special guests, including Jolly Old Saint Nick himself.

Past special guests have included Martina McBride in 2018; Kelly Pickler in 2019; and Titus Burgess in 2021.

“I am so excited to be partnering up with the amazing Nashville Symphony for such a fun holiday event, Music City Christmas!” said Guyton. “I hope to see you there, Nashville!”

Capitol Nashville’s Mickey Guyton “raises the rafters and distills emotion with impeccable clarity. Her high notes thrill, her nuance in storytelling captivates. A star for our times claims her place” (NPR). Guyton’s recently released songs “I Still Pray,” “How You Love Someone” and “Somethin’ Bout You” follow her critically acclaimed 2021 debut album, Remember Her Name.

With Remember Her Name, Mickey made history as the first Black artist to earn a GRAMMY® Award nomination for Best Country Album. The title track, “Remember Her Name,” also landed Mickey with GRAMMY® nominations for Best Country Song and Best Country Solo Performance. This follows Mickey’s groundbreaking GRAMMY® nomination as the first-ever Black female solo artist to earn a nod in a country category (Best Country Solo Performance) for “Black Like Me,” which she performed as part of the 2021 awards ceremony. “Black Like Me” was named one of the Top 10 all-genre songs of 2020 by NPR, Billboard and Associated Press.  She also co-hosted the 56th Academy of Country Music Awards on CBS along with Keith Urban, and she was named CMT’s 2021 Breakout Artist of the Year. Audiences around the world watched Mickey deliver a powerful message of inclusivity and togetherness with her “awe-inspiring,” “soulful and soaring” national anthem at Super Bowl 56 in Los Angeles.

Tickets for Music City Christmas may be purchased: 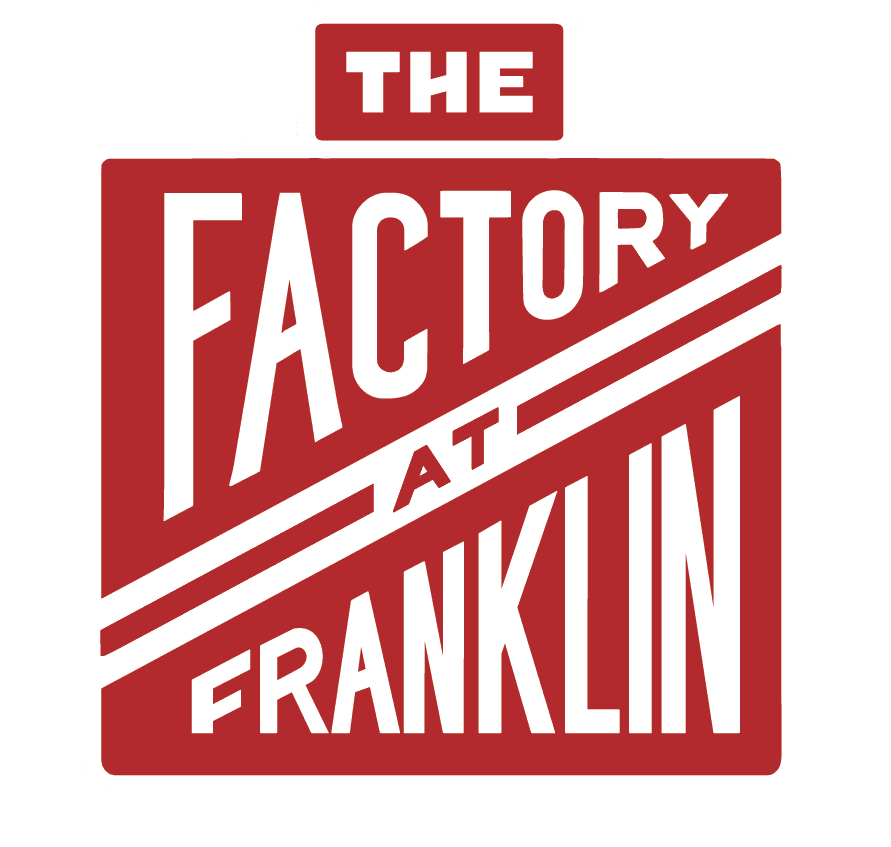 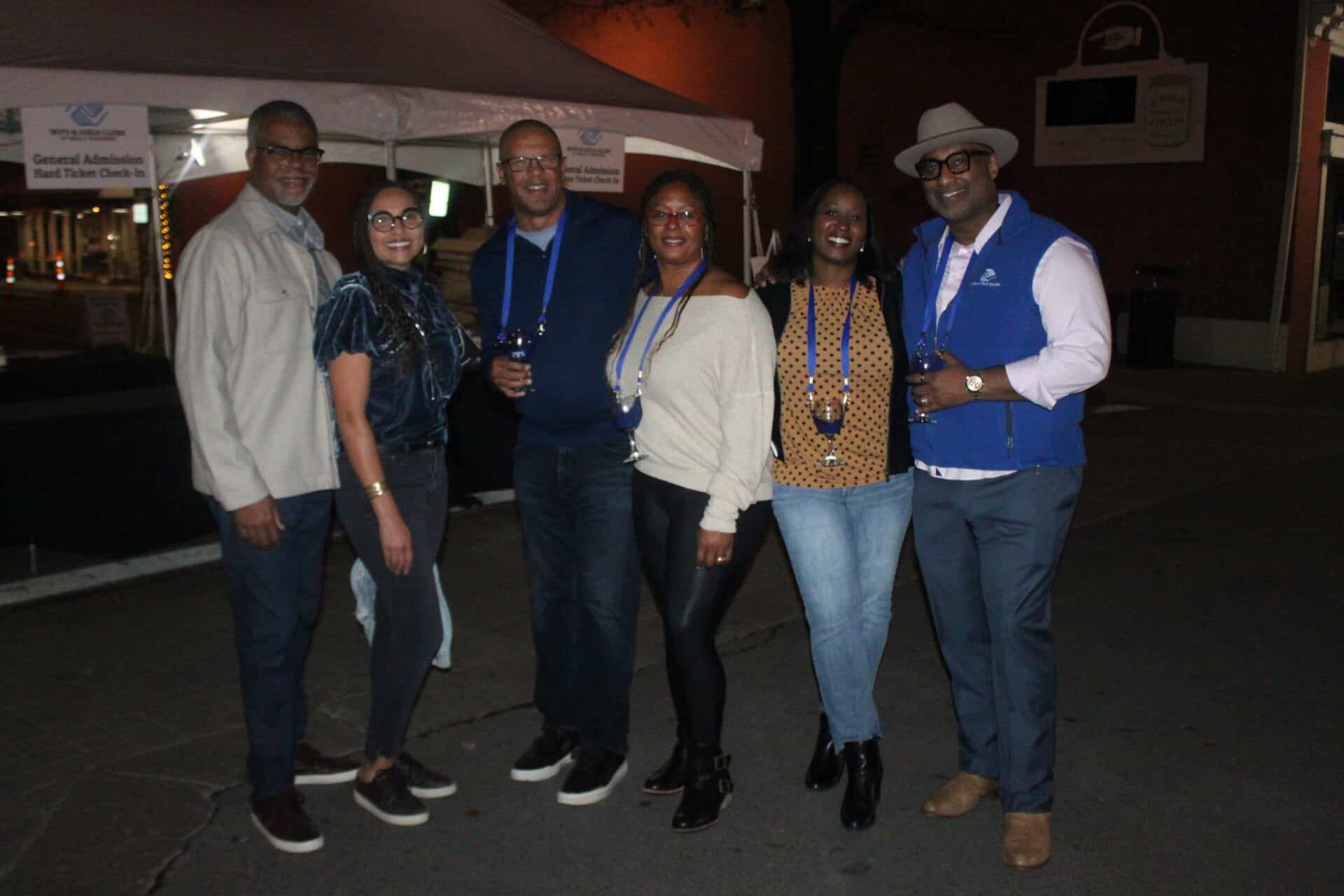